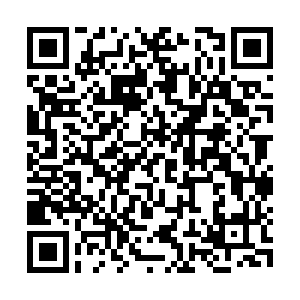 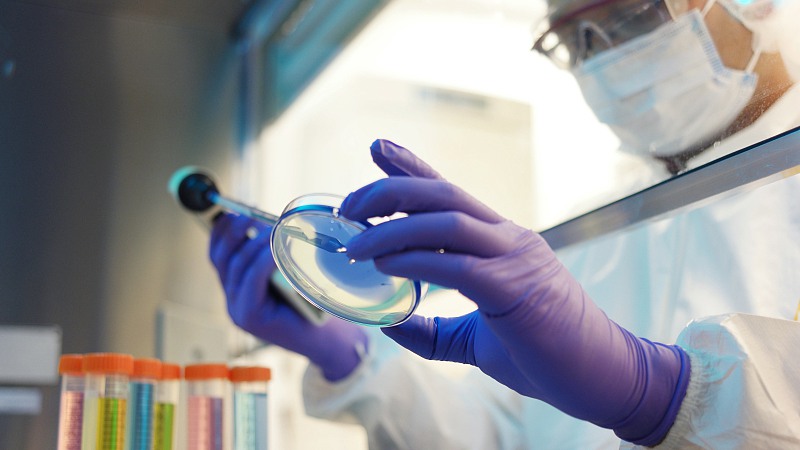 Chinese authorities were much quicker to report the COVID-19 epidemic in Wuhan at the end of 2019 than that of SARS in Guangdong Province in 2003, said a report by Professor Didier Houssin, chair of the Emergency Committee of the World Health Organization (WHO).

The report, titled "COVID-19 Puts International Health Cooperation to the Test," was published by the French Institute of International Relations on September 4.

"It is also clear that the Chinese authorities have quickly shared the virus sequence on international databases," said Houssin.

A timeline reflects China's quick response to the unexpected crisis is listed in the report.

The first report of cases of the "pneumonia of unknown cause" in Wuhan, central China's Hubei Province, was made to the WHO China Country Office on December 31, 2019.

A novel coronavirus was quickly blamed. Its genome was quickly sequenced from several samples taken in China from patients, particularly in Hubei Province.

As of January 12, the Chinese health authorities released the genetic sequence of the new coronavirus, and shared with the WHO about information on the genome sequence.

The epidemic prevention measures taken in Wuhan had "apparent effectiveness," said the report.

"The epidemic took off in China, then spread in Western Europe, then in the United States," Houssin said in the report, adding that the diseases has caused a significant number of deaths in Western countries, and "apparently much higher than in China."

The COVID-19 pandemic has played a pivotal role in international tensions, particularly between China and the United States, the report noted.

The U.S. administration accused the Chinese authorities of multiple wrongs, while the WHO said the denunciations seem "excessive," the report said.

"The U.S. president strongly criticized the WHO, [which is] accused of serving Beijing's interests," the report added. "Yet this organization acted swiftly and facilitated international health cooperation."