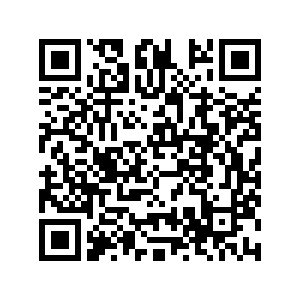 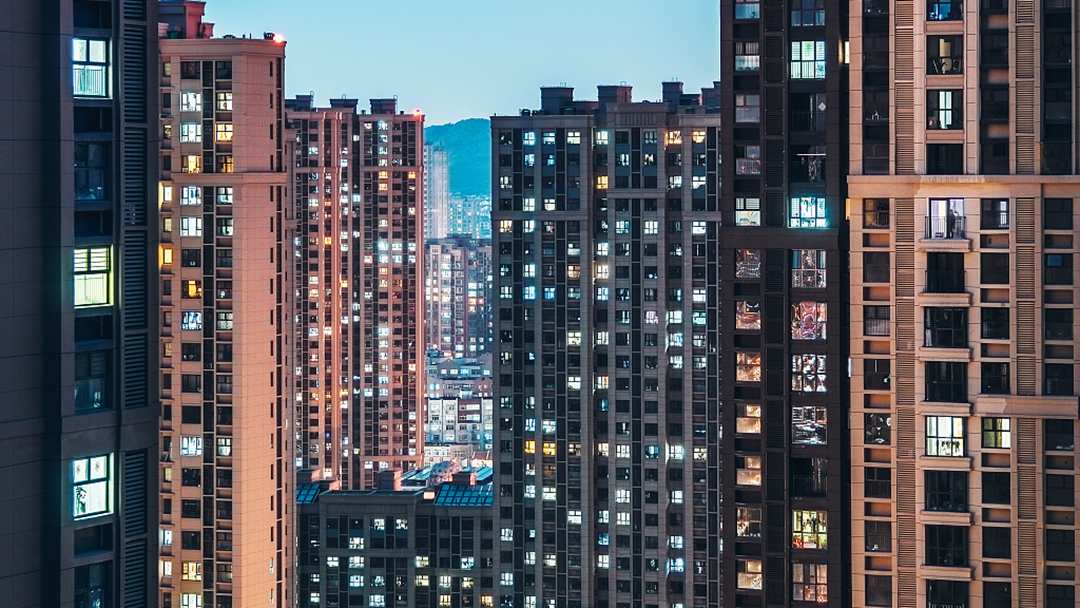 "The general rise in housing prices in August suggests economic recovery is accelerating, and it is partly due to the easing monetary policy in the first half of the year," Wang Dan, chief economist with Hang Seng Bank China, told CGTN.

New home prices in four first-tier cities – Beijing, Shanghai, Guangzhou and Shenzhen – rose by 0.6 percent month on month in August, up 0.1 percentage point from a month earlier, according to data from the National Bureau of Statistics (NBS).

"The slight increase in property price inflation suggests market conditions in the property markets remain decent. However, we believe over-heating risks are quite limited, given Beijing’s increasingly cautious stance on the property sector," Nomura said.

Local housing authorities recently announced tightening measures, and the tightening of bond financing requirements for property developers was widely reported. There was no new issuance of pledged supplementary lending between March and August, Nomura added.

In August, local governments continued to maintain the principle of "housing is for living in, not for speculation," and adopted timely and targeted measures to steadily implement the long-term mechanism for real estate supervision, said Kong Peng, a senior NBS statistician.

China's investment in property development rose 3.4 percent year on year during the first seven months, compared with a 1.9-percent increase reported in the first half of the year, the NBS data showed.

"We expect housing prices to rise steadily in the next six months. Although housing prices in first- and second-tier cities will still be strictly controlled, there is still room for monetary policy to relax in the coming months, which will indirectly push up mid-term housing prices," Wang said.

As the country's regional integration speeds up, regional central cities such as Chengdu and Shenzhen will face the pressure of increasing housing prices, Wang cautioned.