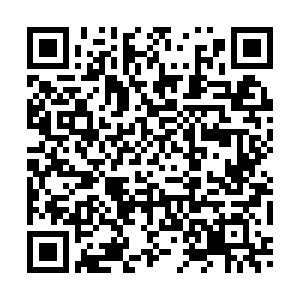 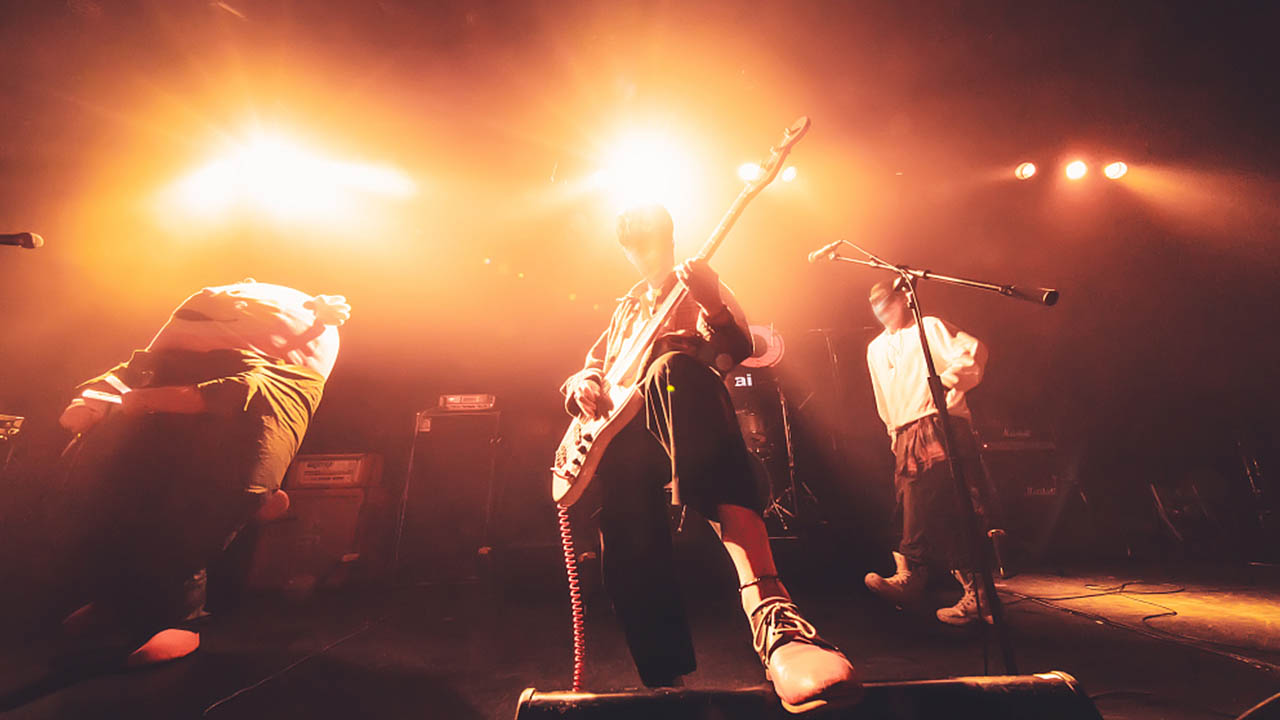 Most bands in China are trying to commercialize. A band named Mercy & Sorrow has been going for almost 10 years, has done commercial shows and even released an album. But while it sounds cool, making it pay is not necessarily easy.

"Setting up our rehearsal studio cost us something between 100,000 and 200,000 yuan. Releasing an album also costs us 100,000 yuan, including printing, producing and recording. The income is not always stable and can be difficult. It's not an easy business," said Wei Yunqing, bass player of Mercy & Sorrow – the band has started to sell T-shirts on Taobao to obtain a relatively stable income.

Meanwhile, other types of bands that rely on live houses get regular performances. Wang Jing is on the keyboards for a band working for the live house chain TZ Media. He majored in piano in college, and while most of his classmates became piano teachers, Wang wanted a life performing. The live house band gives him stable work, a reliable income and a chance to focus only on his art.

"We have performances almost every night. It's stable and has a large fan base. That lets us put all our attention into the music production," Wang said. 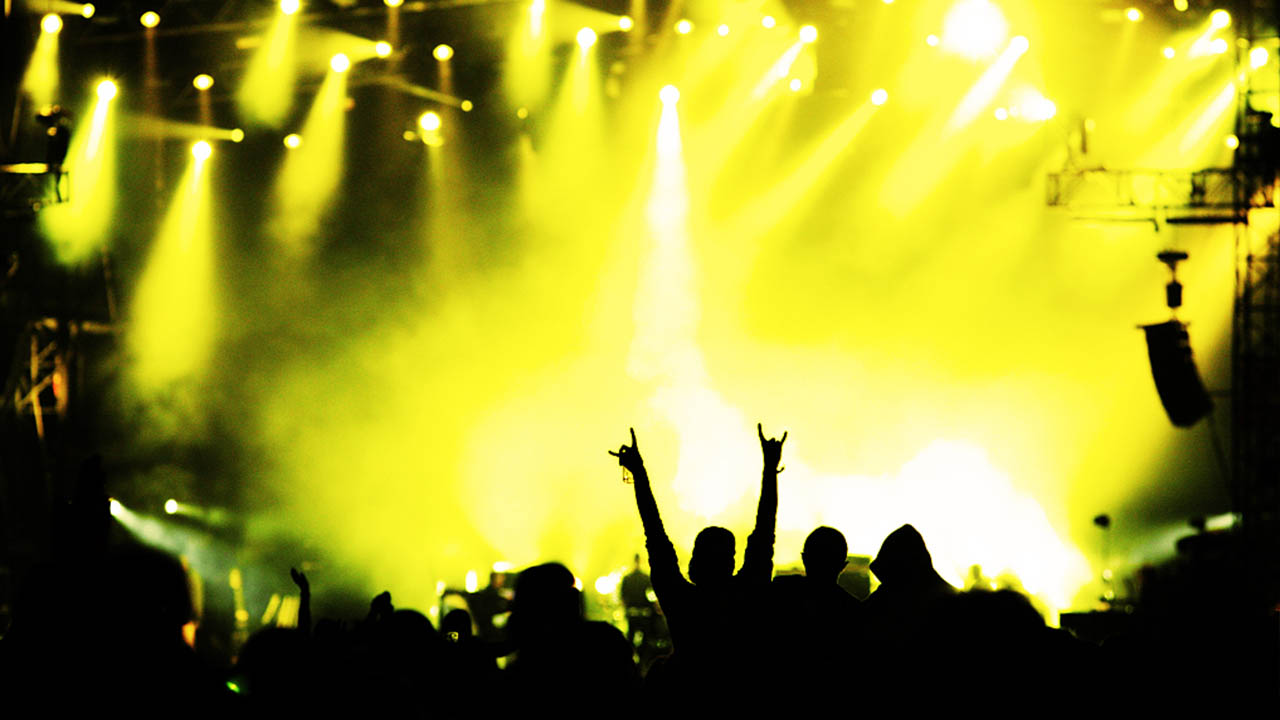 Jin Yuchen, a member of emerging music duo NoTwoBros and CEO of Eureka International, observes that only top artists are making money.

"The industry ever understands only the top artists yet to make a lot of money. They get monetized, and the underground artists still struggle, especially during the pandemic," Jin said.

Music producer Yang Yang has been in the music industry for nearly 20 years. Yang offers a similar observation to Jin – if a band is not that well-known, it has to look for every opportunity to make some money.

The bands' style also affect their business appeal. Most do rock, jazz or electro, and that is not always to the taste of the mass Chinese audience.

The recent popularity of reality TV shows may be changing that, however. Shows like The Big Band and Me to Us are drawing good audiences, and Yang says it's a growing trend.

And those reality shows are giving the bands a way to commercialize themselves. The band Wutiaoren was a hit on The Big Band program, and the resulting popularity is keeping their new online store busy.

The shop sells T-shirts, posters and badges, and it sold more than 400,000 yuan in the first three days after opening. The Big Band is made by production firm iQIYI, which says it now plans to shoot a movie based on the reality show, bringing music to the screen and, hopefully, more money to music.