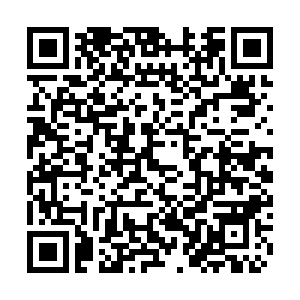 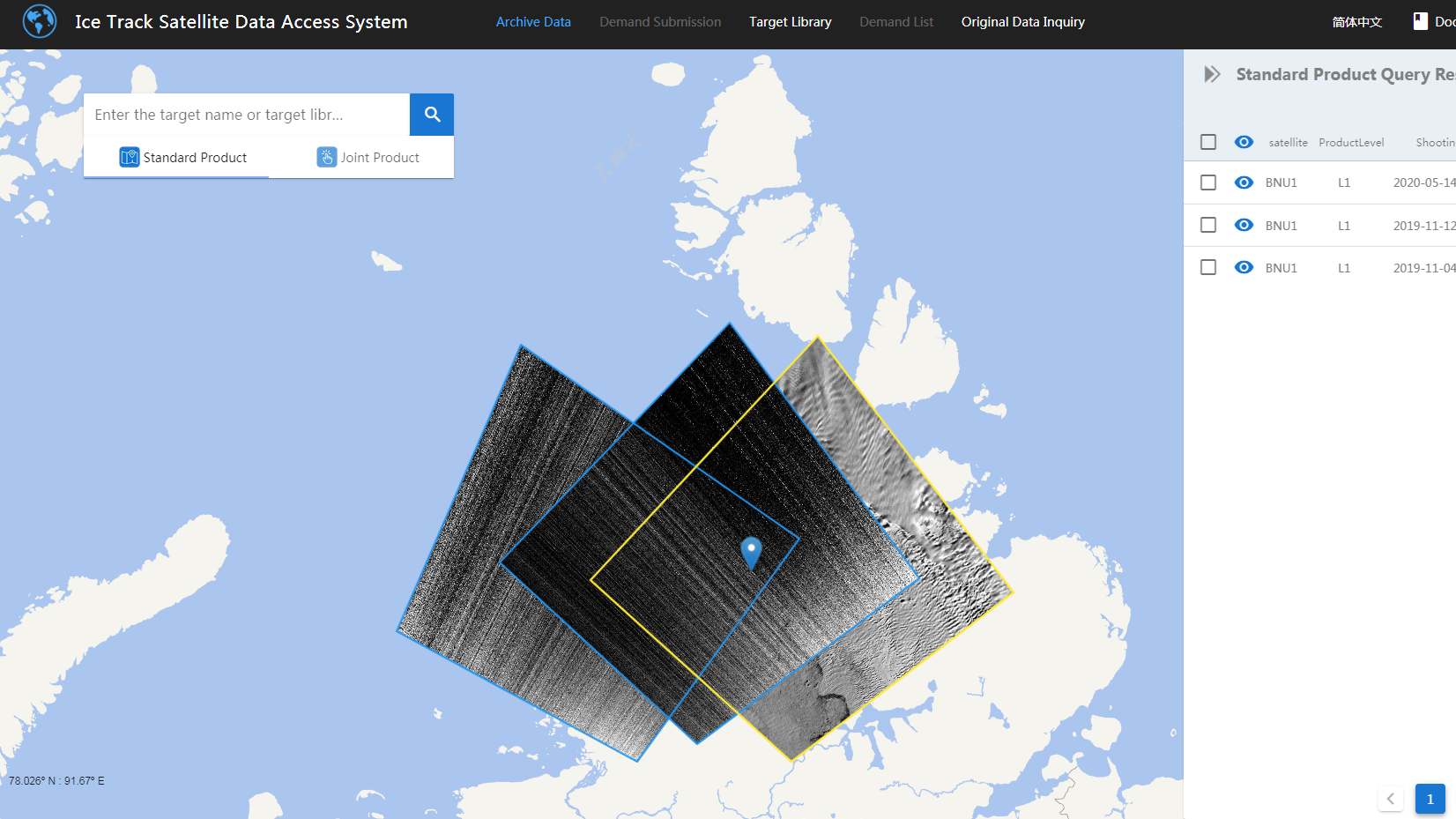 At the press conference held in Beijing, BNU released a series of remote sensing data of the North and South Poles.

Among all the images obtained by the satellite, 850 are of the Antarctic ice sheet and 1,025 picture the Arctic regions.

Also, a total of more than 240 high-quality remote sensing scenes, which picture the North and South Poles in partly cloudy weather with a resolution of 80 meters, were made by the satellite.

Users have access to all the above data and images, and downloading is free, BNU said.

The satellite, also called "Ice Pathfinder," was launched on September 12, 2019. It is the first member of China's polar observation satellite constellation, which will have a total of 24 satellites.

During its in-orbit operation, the satellite continuously monitored the gigantic ice calving, which occurred on the Amery Ice Shelf in September 2019, and obtained key satellite images and data, said Chen Zhuoqi, the satellite operations team leader and also an associate professor at the Guangzhou-based Sun Yat-sen University.

Chen added that the satellite also completed a remote sensing mapping of Greenland with a resolution of 70 meters in 2020.

Supported by the country's Ministry of Science and Technology, the satellite was designed by BNU and jointly developed by the China Great Wall Industry Corporation and the Shenzhen Aerospace Dongfanghong Satellite Co., Ltd.

The satellite is mainly equipped with a wide-width camera with a high dynamic range specially designed for polar observation, and is suitable for polar and mid-latitude environmental monitoring, according to BNU.

The release of the satellite polar remote sensing data has made up for China's long-term lack of polar observation data, and is of great significance for promoting the country's polar and global change research, said Wu Qizhong at BNU's College of Global Change and Earth System Science.

Also, the release of the data is an invitation to researchers around the world who focus on polar research to jointly explore the application value of the data, Wu added.

(Cover image: A screenshot via earth.bnu.edu.cn)