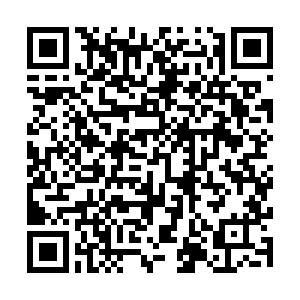 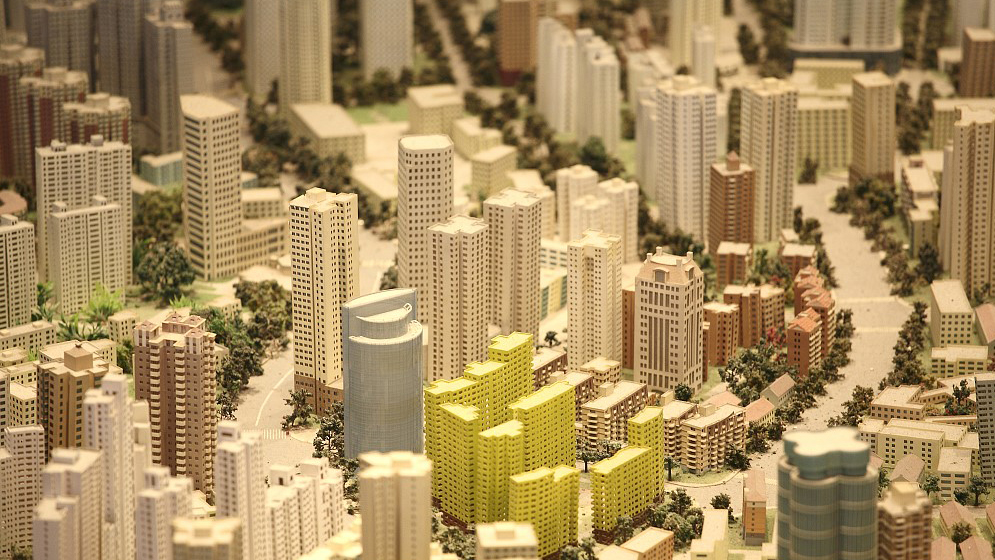 “No real surprises, I think a four to five percent increase is very, very healthy, and I think it goes to show that the recovery of the economy is strong since the beginning of the year,” said Olsson.

New home prices in China’s top four first-tier cities – Beijing, Shanghai, Guangzhou and Shenzhen – rose by 0.6 percent month-on-month in August, up 0.1 percent from a month earlier, according to data from the National Bureau of Statistics (NBS).

Olsson said his firm expects China to continue on its current growth path for several decades. “Well, I think they (prices) will continue on this path ... China is now only 60 percent urban, so we have many decades of this growth,” said Olsson.

Meanwhile, new home prices in over 30 second-tier cities also saw the same monthly growth rate, while third-tier cities rose at a faster pace of 1 percent. Olsson said, moving forward, the focus of growth would continue to be in the medium and smaller cities.

“So, if you look at the whole market, basically, the tier-two and three and smaller cities are the largest part of the market, and we have been focusing on those for thirteen years. So, we are very excited at the continuing," he said.

"This is, obviously, also the stage where most of the urbanization is continuing. So, we are very excited to be in that market."

Olsson also said real estate will remain a major pillar of the Chinese economy, as it has a “very deep supply chain" that creates a lot of jobs and helps urbanization.”

The property market has been a major driver of China’s economic recovery, with home sales and investment growing at a robust pace in recent months after the novel coronavirus lockdowns were lifted. Yet policymakers remain wary of the risks of overheating as they try to support a crucial sector of the economy without stoking excessive speculation.