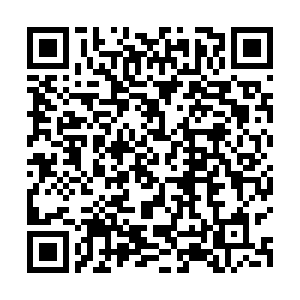 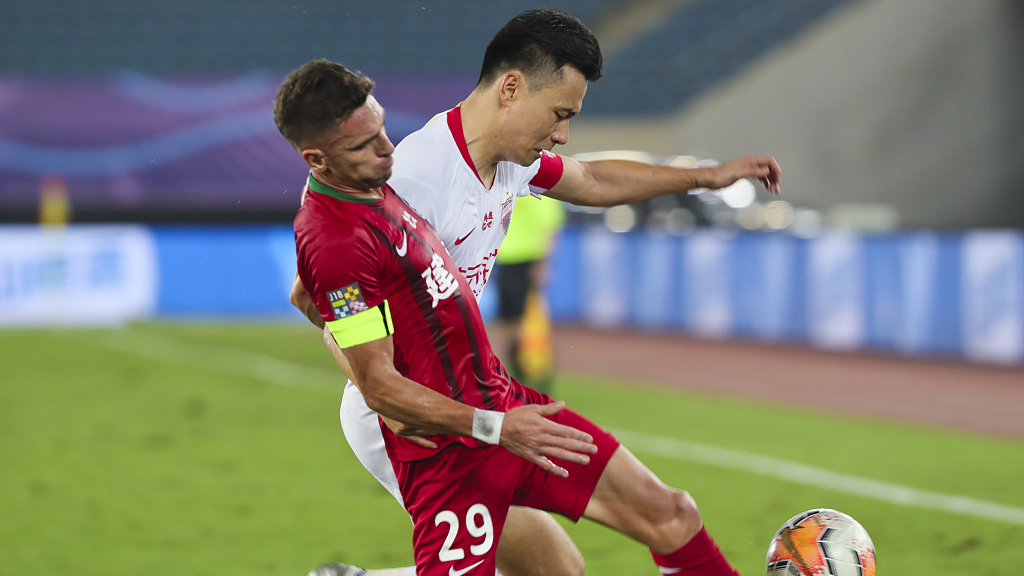 Henan Jianye lost to Shenzhen Jiazhaoye 3-1 in the 11th round of Chinese Super League (CSL) in Dalian on Monday, putting them now on a four-match losing streak.

Shenzhen took an early lead in the fourth minute, when John Mary hit the ball into the net after receiving a volley pass from Gao Lin. The Cameroonian striker added his second goal only six minutes later thanks to a critical mistake made by Henan defender Han Xuan.

In the 28th minute, Harold Preciado's header was saved by Jianye's goalkeeper Wang Guoming, but Gao Lin knocked on the rebound to extend the lead to 3-0.

Henan found a consolation goal in the 75th minute as Christian Bassogog scored an open goal in a counterattack.

"The team are in a very difficult situation. We hope to win, and therefore the only thing we can do is keep fighting," said Bassogog.

The Shenzhen side now sit fourth in the eight-team Dalian division with 14 points, while the bottom-based Henan only have six points.

In the game that followed, Dalian Professional was forced to tie with Shanghai Shenhua 1-1.

Bi Jinhao from Shanghai Shenhua scored the goal which tied the game just before the final whistle, dashing Dalian's hope to achieve three wins over the recent five rounds.

(Cover image: Gao Lin of Shenzhen Jiazhaoye competes for the ball against Ivo of Henan Jianye during the the 11th-round game of Chinese Super League in Dalian, northeast China's Liaoning Province, September 14, 2020. /VCG)