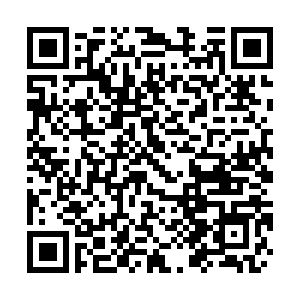 Chinese President Xi Jinping on Monday exchanged congratulatory messages with Simonetta Sommaruga, president of the Swiss Confederation, on the 70th anniversary of the establishment of diplomatic ties between China and Switzerland.

In his message, Xi noted that Switzerland was one of the first Western countries to establish diplomatic ties with the People's Republic of China.

The two countries have jointly cultivated a cooperation spirit of equality, innovation and win-win over the past 70 years and set an example of friendly cooperation between countries that are different in social systems, development stages and sizes, he said.

Xi underscored the mutual assistance between China and Switzerland in the fight against the COVID-19 pandemic. He said he is willing to make joint efforts with Sommaruga to promote further development of bilateral innovative strategic partnership.

Sommaruga said, Switzerland and China have upheld principles of openness and mutual respect in developing bilateral relations over the past 70 years.

Thanks to their long-term close and friendly relationship, the two countries have joined hands in tackling difficulties caused by the pandemic, she noted, adding that the Swiss Confederation government is willing to deepen bilateral ties and mutual understanding with China.