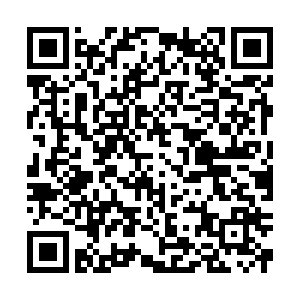 The crew members of Ocean Ang rescued 41 people from the water in two hours. According to a press release issued by Greece's national coast guard on August 26, a total of 96 people were rescued from the sunken ship. It was one of the largest and most successful rescue operations in the Aegean Sea.