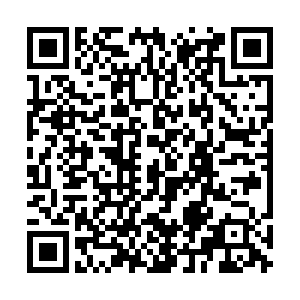 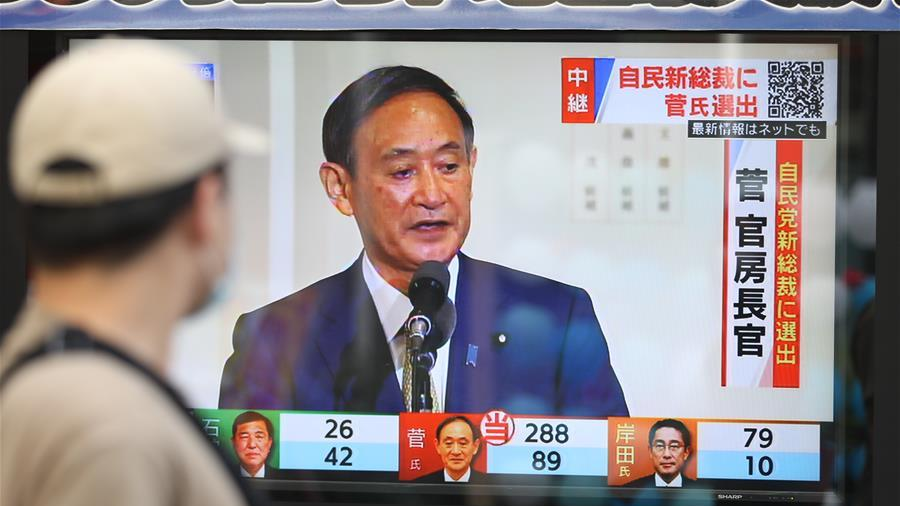 Editor's note: Chen Yang is a visiting fellow at the Institute of Japan Studies of Liaoning University. The article reflects the author's opinions, and not necessarily the views of CGTN.

The ruling and opposition parties will convene the interim parliament on September 16 to elect a new prime minister. Because of the LDP's majority in both houses of the National Diet, it is expected that Suga will be elected prime minister without much controversy.

With the upcoming establishment of a new cabinet in Japan, Suga's take on domestic and foreign policies, especially regarding the future of China and Japan relations in the post-Abe era, will be closely watched by everyone.

As a new PM in Japan's Reiwa era, Suga's victory will have special significance.

On the one hand, Suga is the first non-hereditary member of the House of Representatives to be elected LDP president since 2000, and he is not affiliated with any faction, which is very rare in post-war Japanese political history. On the other hand, Suga was born into a family of farmers in Akita Prefecture, and worked his way to the pinnacle of power in Japan. Therefore, Suga's election will undoubtedly bring encouragement to Japanese society and help break the intrinsic barriers set by the vested interest.

During the LDP's presidency vote, Suga repeatedly said that he would continue the Abe administration's domestic and foreign policies, so it is expected that Suga will largely follow the footsteps of his predecessor in terms of policies.

Over the past eight years, Shinzo Abe ended the political chaos caused by a string of revolving-door prime ministers and a lack of consistency in policies, stimulated Japan's economic recovery, created more jobs, and allowed more Japanese people to be able to share in the economic dividends.

In addition, Abe's achievements in diplomacy not only increased Japan's influence in the international community, but also magnified Japanese national pride and people's support for the LDP's ruling. Therefore, a continuation of Abe's domestic and foreign policies is looked forward to by most Japanese people as well as the ruling party. If Suga makes too many changes, especially as the coronavirus still rages on in Japan and the economy is in a deep recession, the very foundation of the LDP's rule might be compromised.

It is true that Suga won with a slam dunk at the LDP's presidency vote which paves his way to becoming prime minister, but this does not mean that his future governance will be smooth sailing.

The first challenge for him is to contain the pandemic and reopen the economy. 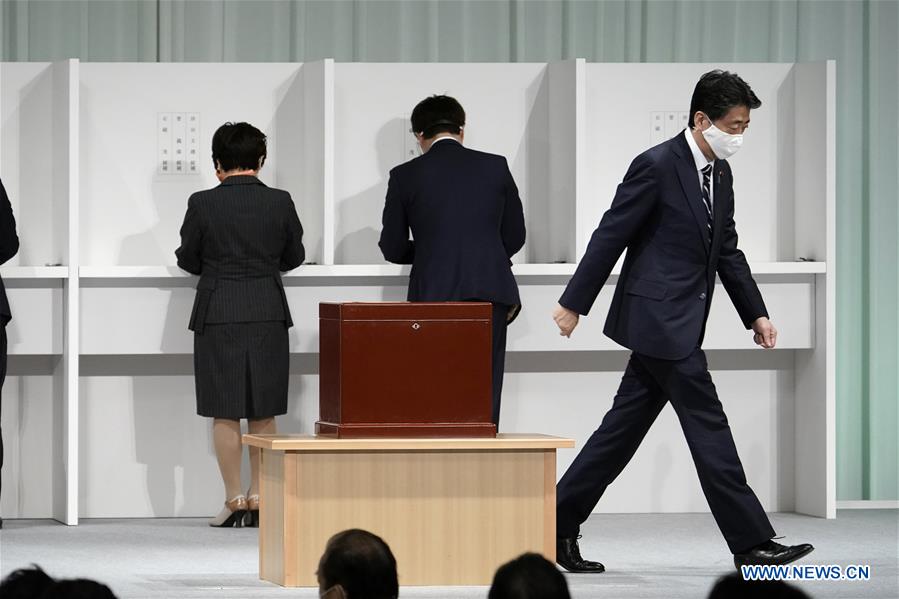 Due to the coronavirus, Japan's GDP contracted by 28.1 percent in the second quarter, which was the worst economic recession since the end of World War II. The impact of the virus on Japanese companies has been greater than expected. Japan's unemployment rate is up and consumer confidence is down. Against this background, the most urgent task of the Suga administration is to steadily reopen the economy while making effectively containing the coronavirus.

Given the fact that Abe's policies such as the "Go To Travel" campaign, which were aimed at stimulating tourism and consumption, failed to achieve the expected results and drew heavy criticism from opposition parties and the public, all parties are watching closely what kind of pandemic response and economic policies the Suga administration will adopt, because if the pandemic is mishandled, Suga's approval rating and his authority within the LDP will take a hit.

The second challenge is to maintain the stable functioning of the administration.

At present, Suga has indeed received broad support from the mainstream factions within the LDP and from the public, but the factions' support is conditional on their interests being met while public opinion is hard to predict, so the current support for Suga may dwindle over time.

Although Suga won the LDP leadership race, his term lasts for only one year. Since the current Lower House members are set to see their four-year terms end by the end of next year, this also makes Japanese people think that Suga's leadership will be short-term. As the sword of Damocles hangs over his head, there will be a real test of his political tactics and wisdom as he grapples to consolidate the support for his ruling and establish long-term leadership.

The third challenge is for him to lead Japan in striking a balanced relationship with both China and the United States.

Suga still has a lot of catching up to do in terms of diplomacy. Japanese media are keeping an eye on what kind of foreign policies he will adopt after taking office. At a public debate organized by the Japan National Press Club on September 12, Suga said that the important thing was to have solid ties with Asian nations by having the Japan-U.S. alliance as the foundation. He also emphasized that "there are various issues between Japan and China, but it is important to be flexible in using high-level talks to solve these problems one at a time." This reflects Suga's foreign policy vision regarding China and the U.S.

It is expected that in the "post-COVID" era, the Suga administration will strengthen cooperation with China in economy, trade, medical care and pandemic response, and safeguard global multilateralism and the free trade system. This is actually a continuation of a major feature of China-Japan relations during the Abe era.

However, it's noteworthy that Suga's foreign policy vision is predicated on the Japan-U.S. alliance, so his administration will remain pro-American. He is very likely to take a tough stance on issues such as the East China Sea, the South China Sea, and the Diaoyu Islands, while cooperating with the United States in strategic deployment and reinforcing the Japan-U.S. alliance. Nevertheless, since Japan and the U.S. still have unresolved disputes on issues such as trade deficit and the cost of hosting U.S. military bases, the Suga administration will stick to its bottom line in dealing with the U.S. and is unlikely to act at its beck and call.