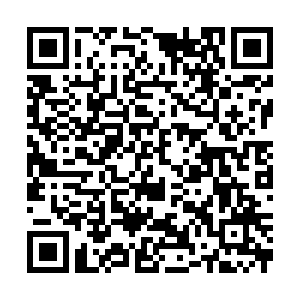 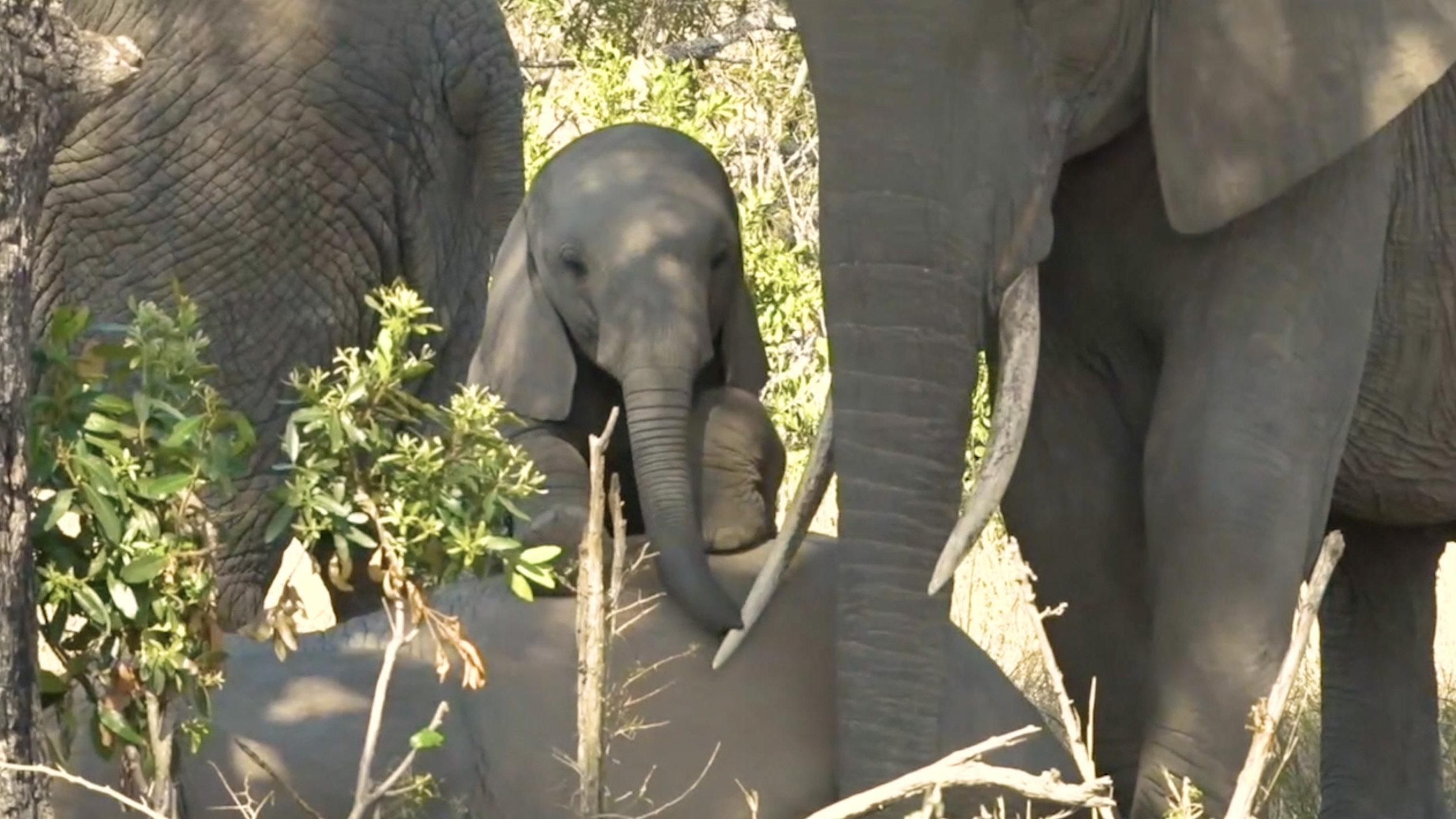 Previously on CGTN's Digital Safari, an exuberant energy was felt in both the young and the old across the African plains. In the Maasai Mara, an adorable jackal pup had an adventurous start by exploring the plains. Inquisitive about its surroundings, not a trace of fear could be seen in its movements. Unfortunately, the cheerfulness of the morning wasn't experienced by all. A new lion coalition was found in Djuma walking nervously about the Avoca males territory, forced to traverse this unfamiliar territory, they cautiously navigated through the land.

Join us every day at 4:30 a.m. GMT on CGTN digital platforms for your very own virtual safari through the African wild!