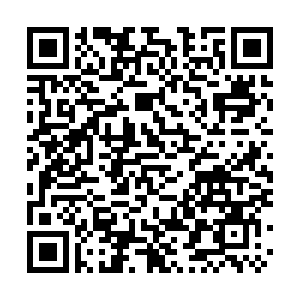 Fishermen rescued a wounded green sea turtle trapped in a fishing net about 10 meters off the coastline of Sansha City and brought it to the Sea Turtle Nature Reserve on the North Island of Qilianyu where it will be released once it has recovered.

The green sea turtle is one of the largest sea turtles and the only herbivore among its kin. It is under second-class state protection in China and its spawning season is from May to October.

Since the establishment of Sansha City, many ecological and environmental protection measures have been implemented. The city set up sea turtle protection workstations to create a safe environment for sea turtles to breed. Many islands and reefs in Sansha City's Yongle and Qilianyu islands are the breeding grounds and habitat of growing green sea turtles.

(The cover image is a screenshot.)