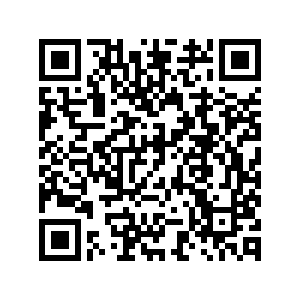 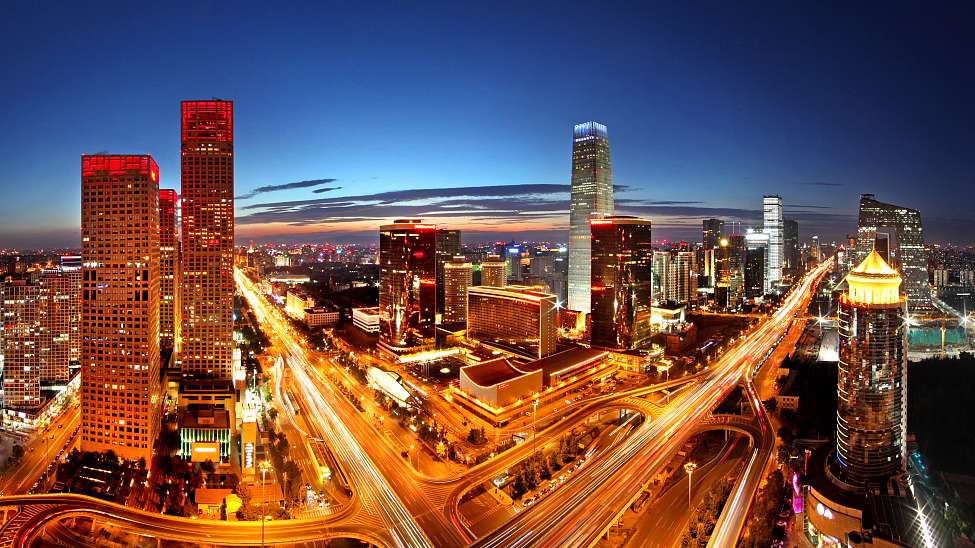 Editor's note: Daryl Guppy is an international financial technical analysis expert. He has provided weekly Shanghai Index analysis for Chinese mainland media for more than a decade. Guppy appears regularly on CNBC Asia and is known as "The Chart Man." He is a national board member of the Australia China Business Council. The article reflects the author's opinions, and not necessarily the views of CGTN.

Chief amongst Lee Kuan Yew's many objectives in 1959 when Singapore was created was the desire to combat poverty. Singapore has shown remarkable success in achieving this objective. China also enshrines this as a policy objective and has already lifted more than 850 million people out of poverty is pursuit of a moderately prosperous society.

The path to China's moderate prosperity has included a heavy reliance on exports to boost economic activity. It supported the greatest population movement in recorded history with millions of people undertaking internal migration from the countryside to employment opportunities in larger cities.

It is fashionable for Western political leaders to deride the concept of a planned economy but Singapore and China's success in alleviating poverty has shown that planning is an essential component on the path to prosperity.

Unplanned and unfettered economic activity often leads to a plutocracy – the rule of the rich - where the gap between the rich and the poor continually widens. This in turn leads to rising levels of ongoing civil unrest and prolonged poverty. Unguided, Adam Smith's concept of the "invisible hand" is more often the hand of a pickpocket rather than a hand of equilibrium.

China's planned progress towards a moderately prosperous society is not a plan cast in stone. The progress of the plan and the future directions of the plan are reviewed every five years. This is state oversight rather than state planning at a micro-economic level as happened with the Soviet Union. The changes in these five years' plans assist in identifying new business and investment opportunities. The new plan also signals changes in the way others engage with China.

The next five-year plan will flesh out President Xi Jinping's concept of a dual circulation economy. This concept signals a reduction in China's once overweighted economic dependence on exports. The concept has been summarised as "We'll take what we need from the world but focus on building up China from the inside."

Chairing a recent meeting of the reform committee, President Xi highlighted the need for "accelerating the establishment of a new development pattern." Some of this may be understood as in response to the increasingly aggressive U.S. tactics designed to try to isolate and punish China and to cripple the Chinese economy as an economic competitor to the United States. 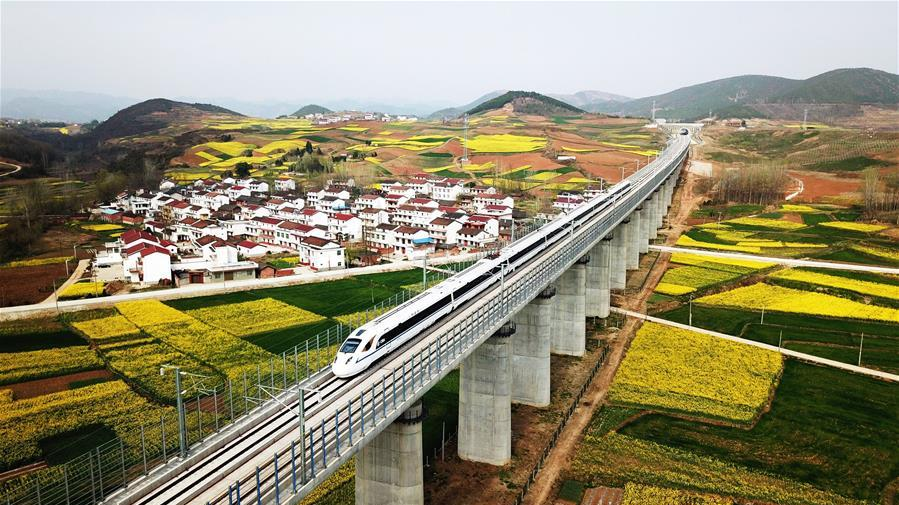 However, it also shows the adaptability of conceptual planning to achieve the national objectives required for a moderately prosperous society.

Companies which depend on imports from China may need to rethink their business plans. Companies that rely on exports to China will also need to reconsider how they engage with China in a dual circulation economy. What will China need under this model?

Investors will need to rethink how to invest in the China theme. Investing in exporters to China carries more risk as China reduces its dependency on foreign supply chains. That part of the dual economy may offer less opportunity.

The remaining part of the dual economy, domestic consumption growth, offers a different type of opportunity. Investment in Chinese consumer companies may be a smarter choice. NongFu Spring IPO listing in Hong Kong suggests investment in water may be more useful than investment in (imported) wine.

Ironically, Trump's push to sanction and ban trade in semiconductors has served to accelerate the Chinese development of substitute chips. The bans have provided an urgency that state planning cannot induce. This shrinking of the market for U.S. chip exports, often sourced from Taiwan, will impact the industry whilst growing the Chinese substitutes to service an expanding Chinese market.

However, this underestimates the real role played by five-year plans and the way they quickly adapted to changed circumstances. The external environment has changed dramatically and even if Biden is elected president, the U.S. will only gradually adjust its China engagement.

The next five-year plan is an opportunity to redefine the direction of China's economy and China's engagement with the global economy. COVID-19, U.S.-created trade wars, and a pullback from globalization-provided background is not necessarily the driving forces in economic planning. It's the elimination of poverty, not the growth of plutocracy that underpins a prosperous society.

Moderate prosperity rests upon improvements in the domestic economy that are self-sustaining.

Does China need the world to achieve these objectives? The answer appears to be "not as much as it used to" and for the world, and investors, that's something that will take some adjustment.