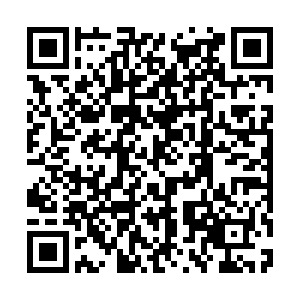 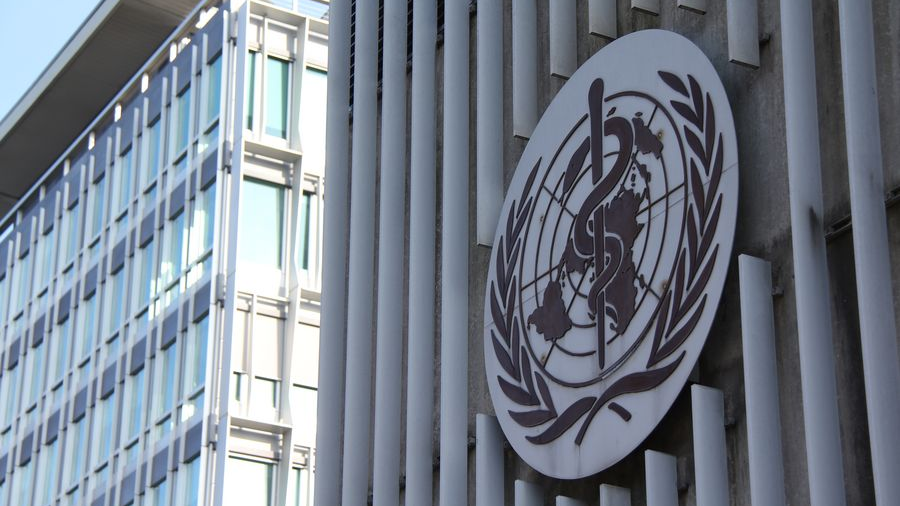 A view of the headquarters of the World Health Organization in Geneva, Switzerland. /Xinhua

A view of the headquarters of the World Health Organization in Geneva, Switzerland. /Xinhua

The Global Preparedness Monitoring Board (GPMB) of the World Health Organization (WHO) and the World Bank released a report titled "A World in Disorder" which serves as a wake-up call for the international community over their response to the COVID-19 pandemic.

The report places emphasis on how the failure to take adequate action despite being forewarned of the devastating pandemic has been a glaring characteristic of governments, administrations and politicians across the world.

There are good reasons as to why the assessments made need to be taken seriously and head on for the survival and well-being of both current and future generations.

Collective action against any threat entails cooperation at both bilateral and multilateral levels. Bilateral relationships between states with multilateral forums acting as conduits for tabling policies are the hallmarks of a collective global response. Many governments with populist leaders in power have instead resorted to employing rhetoric bordering on denial, deflecting blame, or touting their administrations as harbingers of a carrying out a terrific response.

The United States under the Trump administration has engaged in confrontation with states over ideological differences. The Trump administration is by a distance, the forerunner in all of the above stated aspects, where denial of statistics which affirm that COVID-19 is a potent threat and sweeping generalizations such as the 'virus will go away' have been made.

Such blatant indifference, despite the fact that the U.S. leads the global tally in the number of deaths and cases from the pandemic is precisely what this report partly alludes to. Time and again, the report mentions a "lack of leadership" as exacerbating the pandemic. Deflection of blame by unfairly castigating governors of states for taking proactive and preemptive measures has been a central feature of the Trump government, where blatant pomposity on championing an "excellent response" has in reality failed to alleviate the suffering of the American public.

Provocations and confrontation with China has also been a preferred strategy, despite the WHO hailing the latter's collective, concise and pragmatic response in curbing the virus on its shores.

While dealing with the pandemic, collectivism needs to be encouraged at the societal level with little room for disconnection between governments and the public, which populist leaders despite appealing to popular sentiment have failed to do. 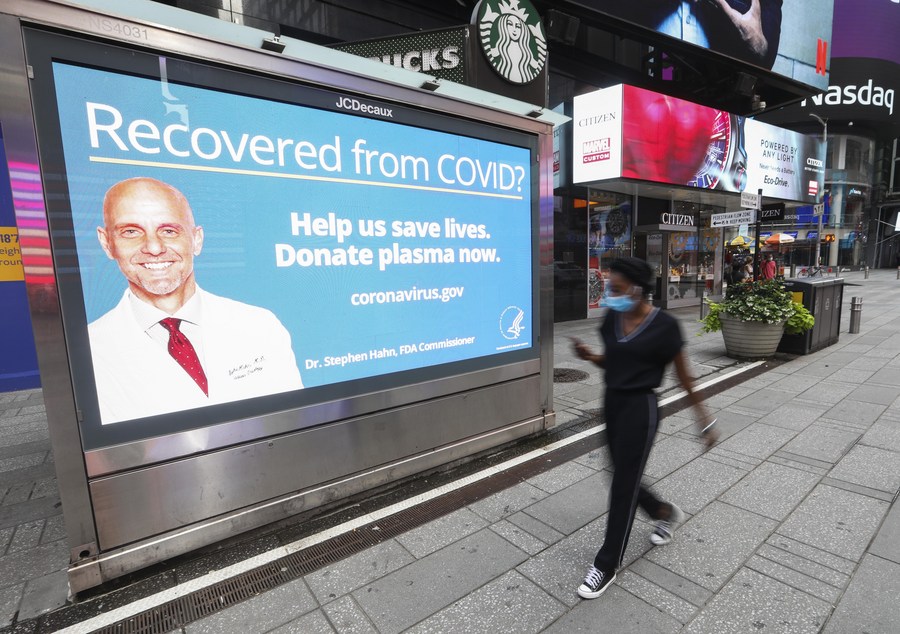 While both societies in the U.S. and China along with health care institutions have played a key role in mitigating the potency of the virus with limited resources, unlike the U.S., Beijing eschewed populist rhetoric for community engagement with the central leadership of the Communist Party of China and the citizens of cities such as Wuhan collectively responding, resulting in one of the most remarkable stories of recovery amid the pandemic.

In contrast, the American public is dissatisfied with their administration's poor response to the pandemic despite concerted efforts from American citizens in aiding and assisting their fellow countrymen in any way possible.

Then comes the subject of financial and political investments which have been insufficient, according to the GPMB.

No further is this evident than the European Union's (EU) initial response towards Italy's pandemic where political squabbling between member states and differences over the scope of funding hurt Rome's ability to resuscitate itself from the crisis.

Similarly, in West Asia, U.S. adamancy in keeping sanctions intact on Iran resulted in Iran becoming one of the initial hotspots of the pandemic with deaths and cases taking place unabated.

Such callousness has also been witnessed domestically.

The GPMB's 2019 report warned of a rapidly spreading pandemic from a lethal respiratory pathogen having the ability to kill millions and destroying the global economy. These warnings were not taken seriously. Health experts became victim to political maneuvers, as was the case with Dr. Anthony Fauci's narratives being challenged by the Trump administration repeatedly with little evidence. The lack of political will in overcoming the virus has played a part in sending mixed signals to the general public who often look at those at the helms of power for guidance.

All heads of governments were cautioned to take this threat seriously, yet scant progress was made in strengthening health systems and financial risk planning. What was witnessed instead were sharp rebukes and threats of defunding institutions such as the WHO which played and continue to play an integral advisory role for populations around the world.

As the situation stands today, assessments from the World Bank and the WHO demonstrate that populism has not worked and a two-tiered approach at both the community and global level is needed for damage control. The report states that "Pathogens thrive in disruption and disorder," which the international community can ill afford.