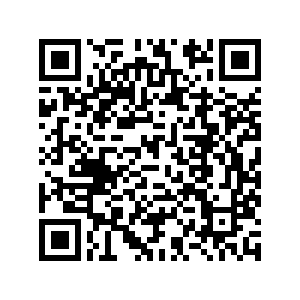 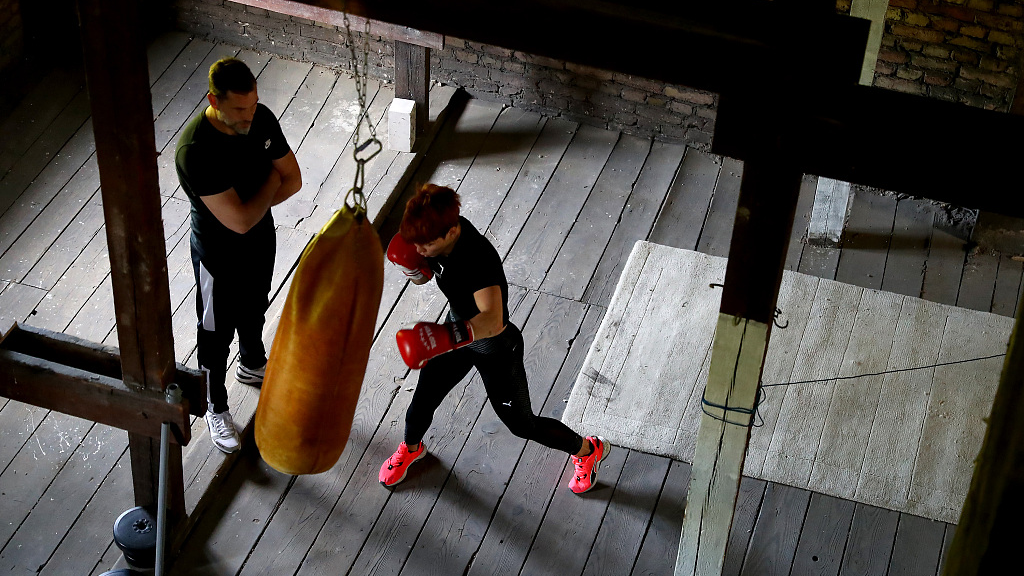 The German Boxing Federation (DBV) on Sunday reported that a "large part" of its 25-strong Tokyo Olympic Games team has contracted COVID-19 while training in the Austrian Alps.

The group, made up of 18 boxers and seven other staff members, must now remain in quarantine at the training camp in Laengenfeld in Tirol, DBV director Michael Mueller said.

Without specifying numbers he said "a large part of the team" was affected but that everyone was doing well so far.

"The boxers are now in quarantine. They aren't showing strong symptoms and can even keep training," Mueller said.

The athletes' conditions are being carefully monitored and they should be allowed to return home in the coming week, he added.

The training camp was the team's first foray abroad since the start of the pandemic.

German media pointed out that the boxers were staying at the same hotel where Bundesliga football team Schalke 04 stayed in late August, and that one of their players also tested positive for the coronavirus while there.

Mueller defended the decision to take the boxing team abroad.

"We have gained some valuable experiences that we can use on our next trips," Mueller said. "Anyone who thinks the preparation for the Olympics can happen without any coronavirus cases, is not living in reality."