Graphics: The nine Chinese diplomats at the United Nations
By Bi Ran 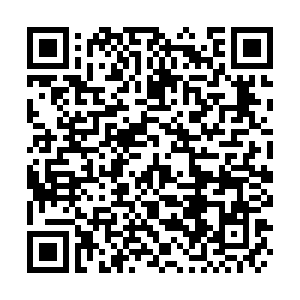 The 75th session of the UN General Assembly (UNGA 75) will open on September 15.

Nine Chinese diplomats have held key international relations positions at the world body since China took its seat in 1972. As the faces of the changing times, they practiced the art of diplomacy on the world's highest stage with Chinese wisdom, and played essential diplomatic roles for China in the international community.