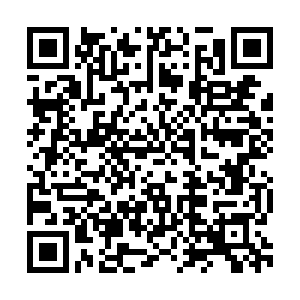 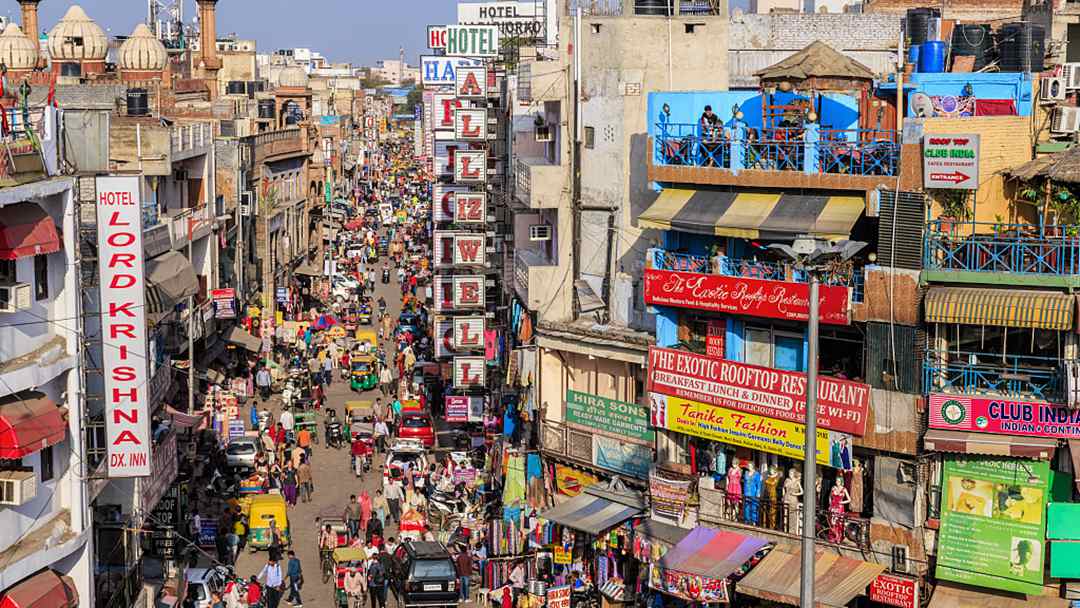 India's Gross Domestic Product (GDP) has shrunk by 23.9 percent year on year in the first quarter of the financial year 2020-21, as a strict national lockdown was in place from late March in the country due to the COVID-19 pandemic.

The contraction between April and June was the worst growth performance in India since the country started reporting quarterly GDP data in 1996. The collapse was also one of the sharpest among all major G20 economies.

Global rating firms have lowered growth expectations for India. Moody's Investors Service has forecast India's real GDP to contract by 11.5 percent in fiscal 2020-21, much weaker than its previous estimate of a 4-percent contraction. Moody's said a rating upgrade is unlikely in the near future.

Moody's said the sharp decline in GDP growth will result in weaker government revenue, and thus contribute to a wider general government fiscal deficit with increased fiscal expenditure in response to the COVID-19 outbreak.

The State Bank of India has lowered its forecast for contraction from 6.8 percent to 10.9 percent in the current financial year.

Fitch Ratings has projected Indian economy to contract 10.5 percent, worse than its previous prediction of 5 percent.

Goldman Sachs slashed the country's GDP contraction to 14.8 percent from 11.8 percent, the most pessimistic estimates from all other projections.

Indian media predicted that the economy will contract in the next few quarters and enter into a recession.