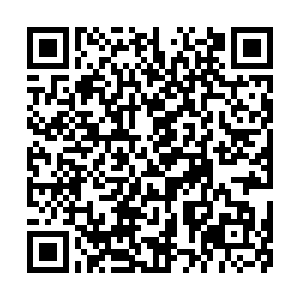 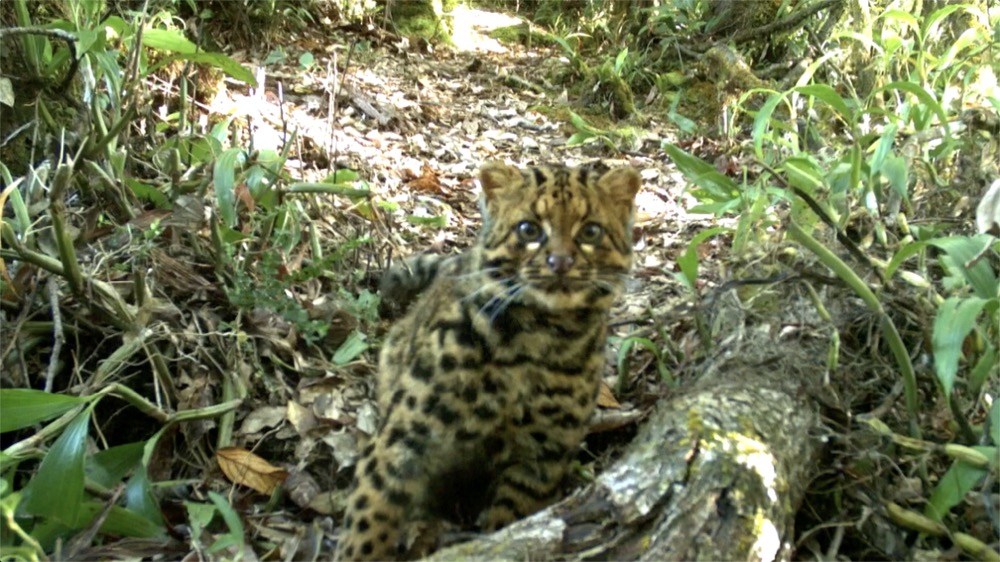 Marbled cat, a species that has been listed as Near Threatened on the IUCN Red List since 2016, have frequently been spotted on camera in southwest China's Yunnan Province, according to the Gaoligongshan National Nature Reserve.

After the species first appeared in the reserve in 2014, staff have used thermal cameras to monitor them.

"We have designed 12 monitoring lines with 80 infrared cameras. During the continuous monitoring, marbled cats appeared on every monitoring line, and cubs were caught on camera in two places, which means that the population of the marbled cat has been increasing in the nature reserve," said Zhang Xingchao, a staff member.

By going through the photos and videos, the staff made an exciting discovery. 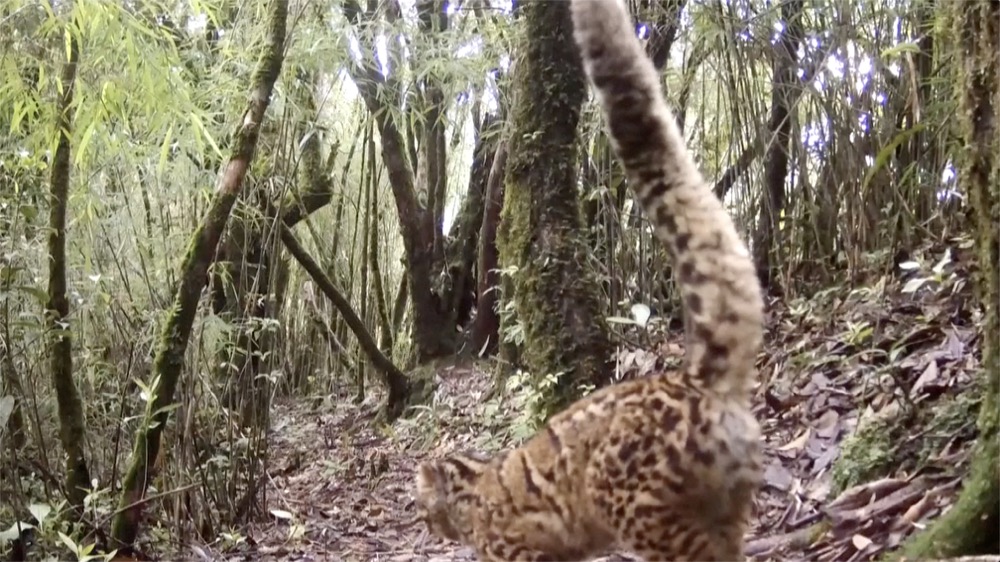 A marbled cat in a thermal camera footage. /Screenshot from the video

A marbled cat in a thermal camera footage. /Screenshot from the video

(Cover image is a still from the video)