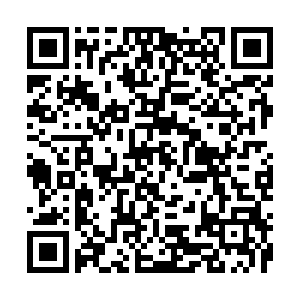 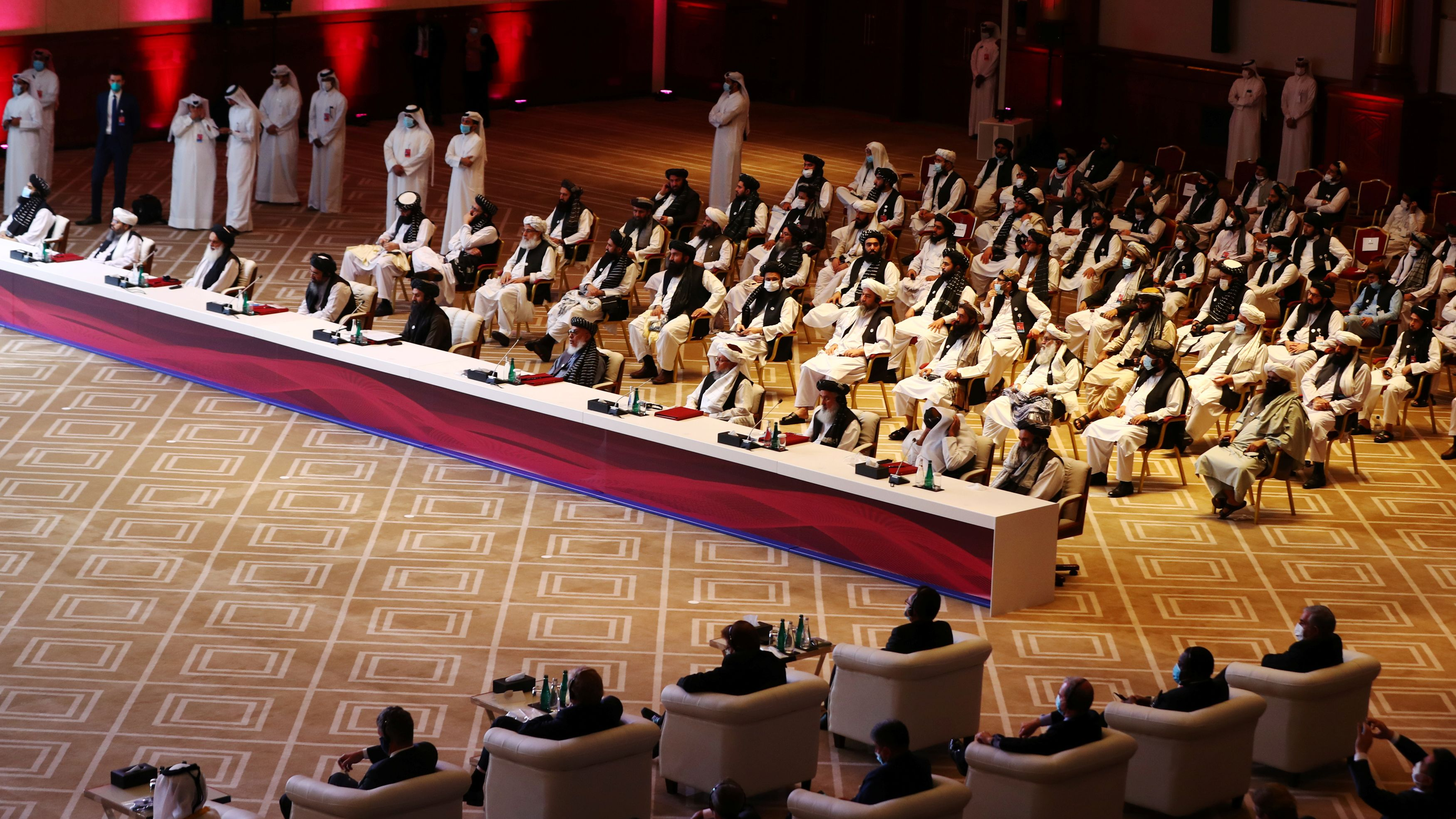 Editor's Note: Dr. Wang Jin is a research fellow at the Charhar Institute in China and an associate professor at Northwest University in China. The article reflects the author's opinions, and not necessarily the views of CGTN.

U.S. Secretary of State Mike Pompeo has lauded the Afghan peace talks that kicked off in Qatar on Saturday, where the Taliban maintains a political office that facilitates reconciliation between members of the Taliban, the U.S. and other countries. Against the backdrop of the U.S. withdrawing its military presence in Afghanistan, however, the U.S.' role in the country's future remains uncertain and controversial.

For the first time, representatives from both Afghanistan's central government and the Taliban are sitting down together to negotiate for the future of Afghanistan. Pompeo appeared in the opening ceremony of the negotiation. However, the secretary of state may have felt embarrassed as the Taliban delegation in Doha includes either some or all of the "Guantanamo Five" (as the names of participants were not fully disclosed), which are Taliban seniors imprisoned by the U.S. in Guantanamo Bay and later released during the 2014 prisoner swap, following which, some of them were appointed by Taliban leadership into the office in Doha. 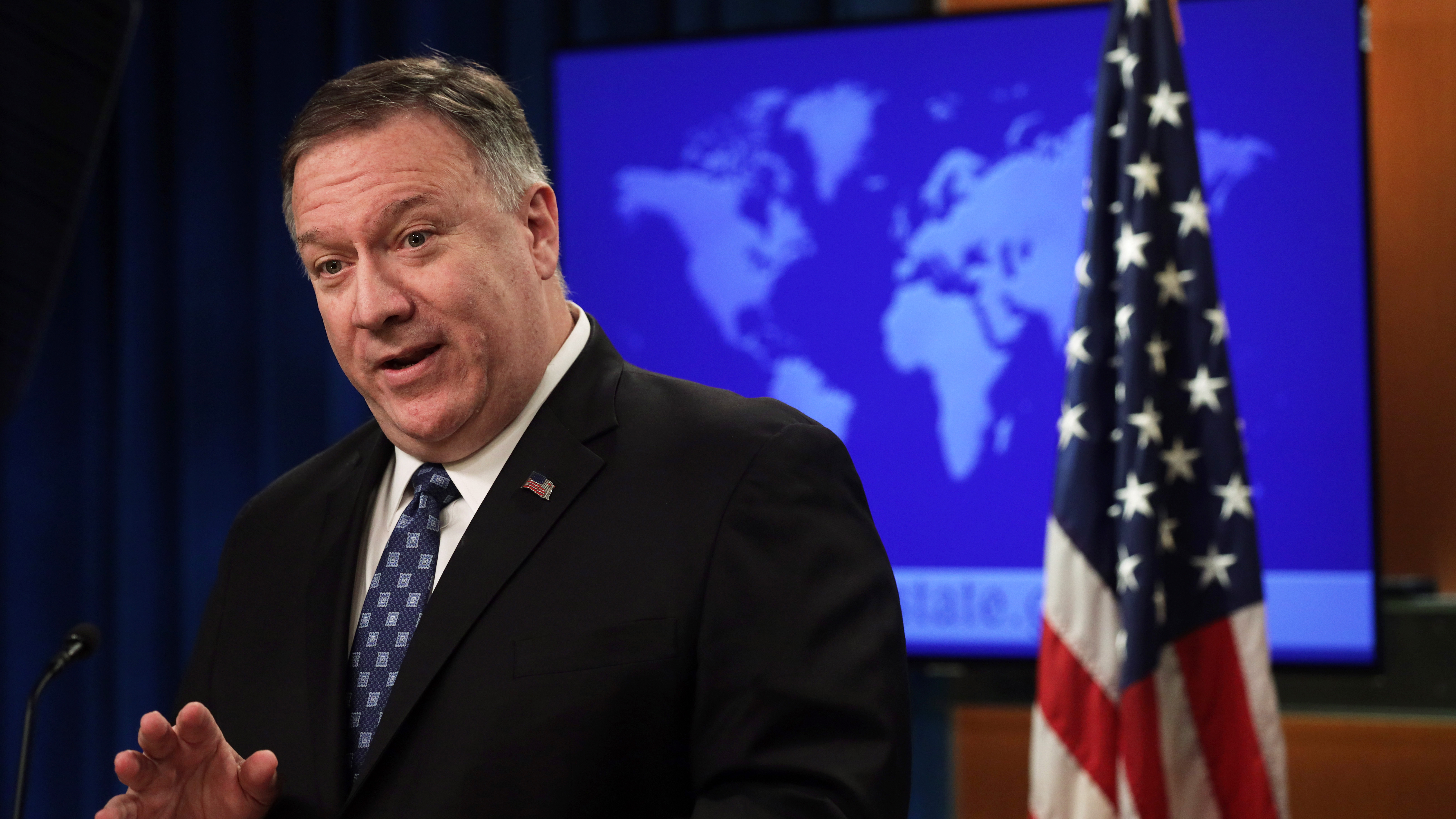 On the Afghan government side, the internal divisions are salient. According to the power-sharing agreement signed by Afghan President Ghani with his rival Abdullah Abdullah to end the political division in the central government, Abdullah would be in charge of peace talks with the Taliban.

However, the authority of Abdullah is not respected and watered down by Ghani. The high positions occupied in the High Council for National Reconciliation (HCNR) were mainly Ghani's allies, and the leader of the negotiation team, Masum Stanekzai, is Ghani's stalwart. Against this backdrop, it might be easy for the Afghan government to reach a consensus before their contact with the Taliban.

For Pompeo, his appearance in Doha suggests Washington's concerns and attention towards the peace process in Afghanistan. However, given the certainty of complete U.S. military withdrawal from Afghanistan in 2021, the U.S. might not be able to exert major influence inside Afghanistan with limited willingness.

The negotiations held in Doha are historic. However, the road for lasting peace in Afghanistan between the central government and Taliban might not be easy to find. Both sides need much patience and efforts to overcome both internal and mutual distrust and divisions.