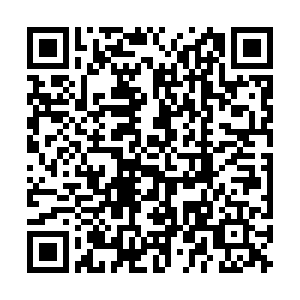 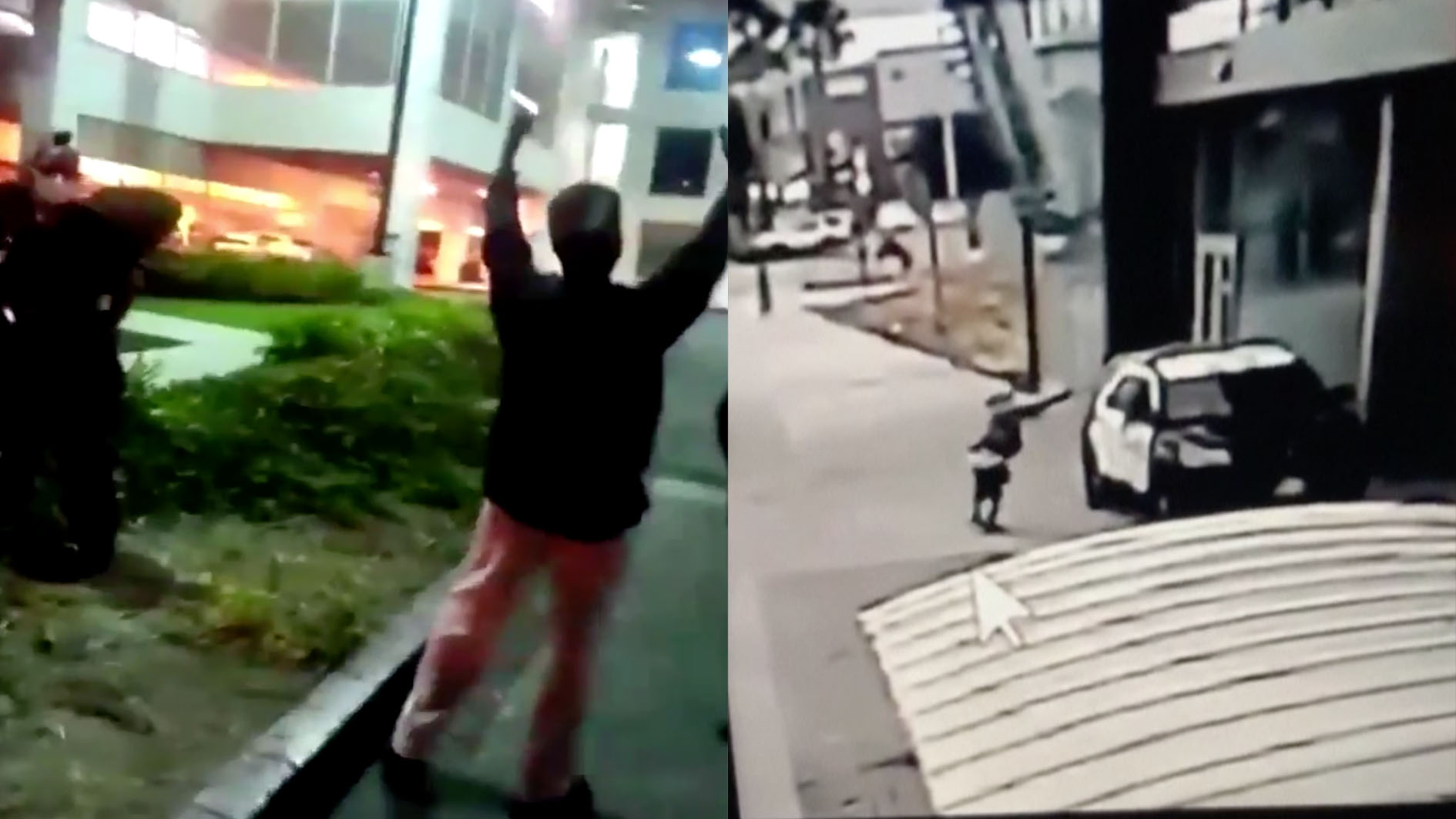 Black Lives Matter protesters yelled "I hope they die" outside the hospital where two Los Angeles sheriff's deputies were shot on Saturday. A gunman shot and critically injured two LA sheriff's deputies while they were sitting in their patrol car. A 100,000-U.S.-dollar reward has been offered in the hunt for the gunman.