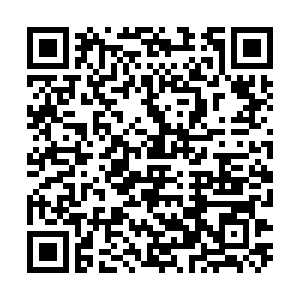 Voting on Russia's single election day on Sunday was over with polling stations in the westernmost Kaliningrad region being closed at 9 p.m. Moscow Time, Tass reported.

Citizens elect governors and members of regional legislators, city mayors and city legislatures, as well as members of municipal representational bodies. By-elections to the State Duma, or the lower house of the national parliament, were also held in single-seat constituencies.

Reuters reported that official early results showed politicians from the ruling United Russia set for election wins in the regions of Komi, Tatarstan, Kamchatka and more than a dozen others. Votes were still being counted.

But opposition Navalny's supporters scored rare victories in city council votes in Novosibirsk, Russia's third largest city by population, and the student town of Tomsk where United Russia, which dominates regional power, appeared to have lost its council majority. 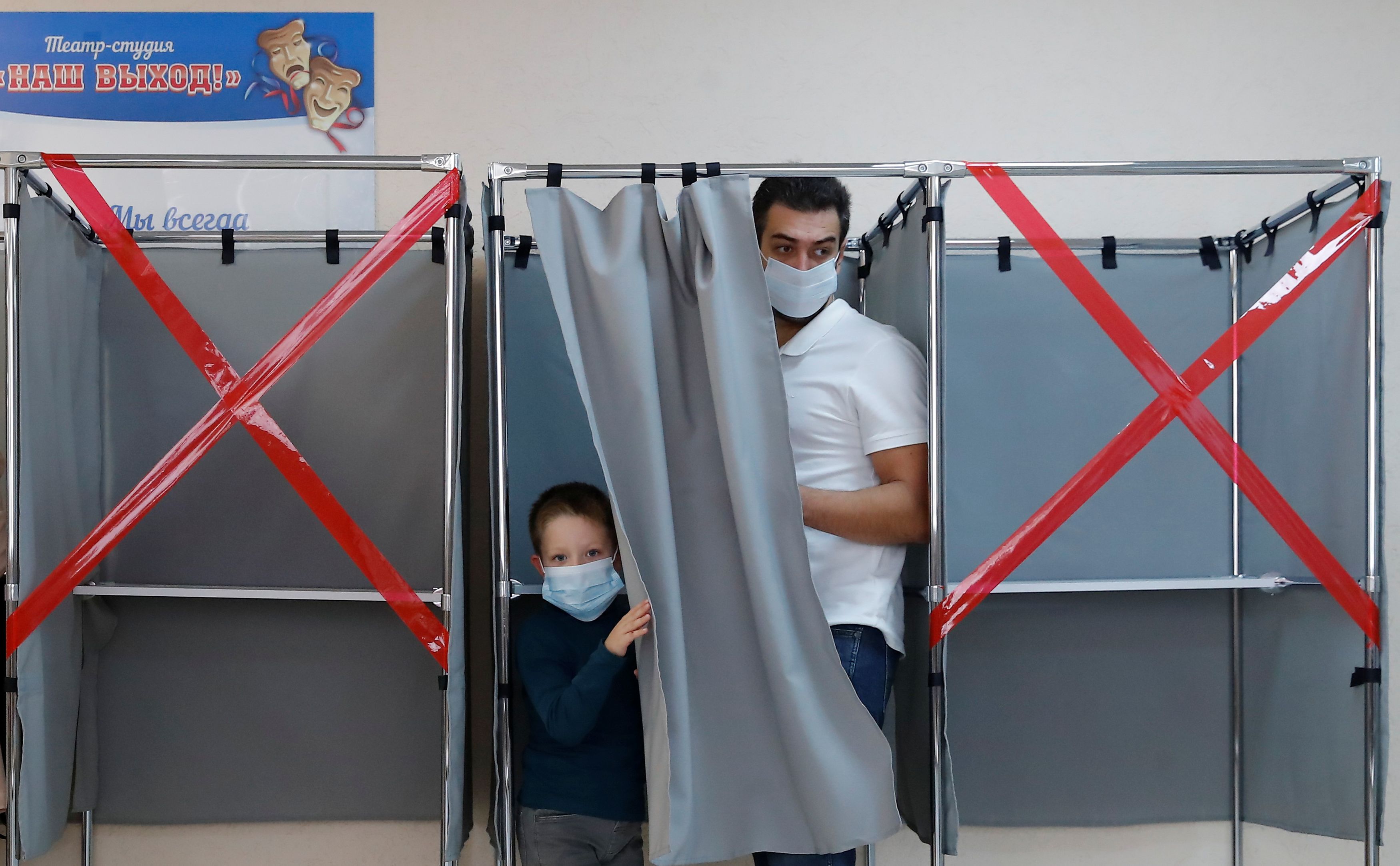 A man with a boy exit a voting booth at a polling station in Tomsk, Russia, September 13, 2020. /Reuters

A man with a boy exit a voting booth at a polling station in Tomsk, Russia, September 13, 2020. /Reuters

Navalny supporter Andrei Fateev, 32, also won a seat in Tomsk, while others such as Sergei Boyko, another ally of Navalny, looked set to win council seats in Novosibirk.

This year, elections were held at more than 56,000 polling stations. The early vote was organized on September 11 and 12 because of the novel coronavirus pandemic, Tass said.

Chairwoman of the Russian Central Election Commission Ella Pamfilova characterized Sunday's elections as competitive, open and transparent. According to First Deputy Interior Minister Alexander Gorovoy, no violations capable of impacting the voting outcome were reported during the day.