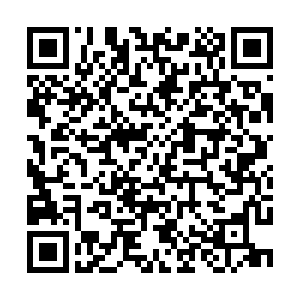 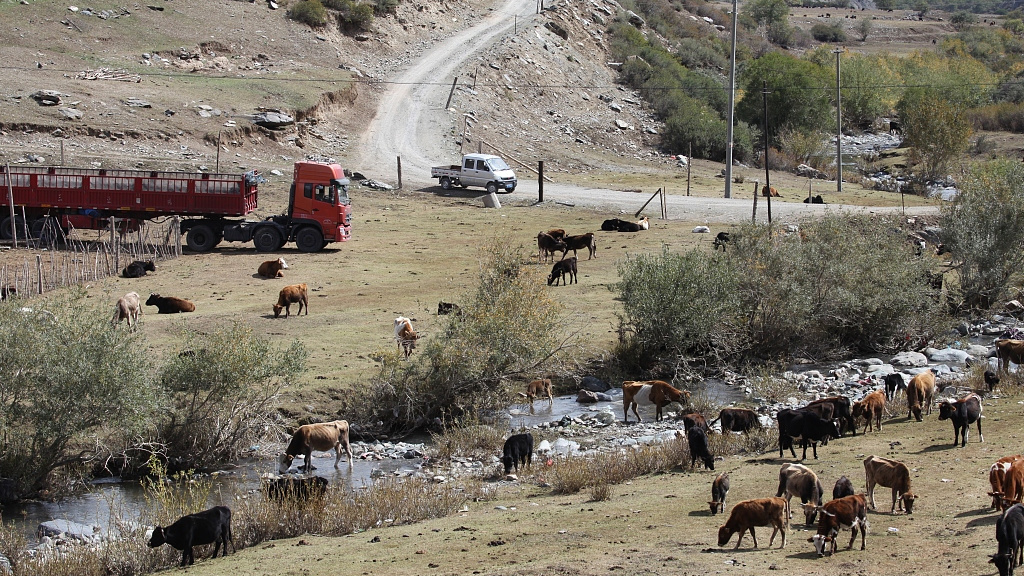 In June, the AP news agency published a piece "China forces birth control on Uighurs to suppress population" that has sparked more controversy over the Xinjiang issue. New wave of criticism was again targeted at the Chinese government with sensational words like "genocide" or "murder."

The report was largely based on a report by Adrian Zenz, a "leading expert" from German on Xinjiang issue welcomed by the Western media. He started the rumor that there were "over a million" people detained in Xinjiang’s vocational training center, which was cited as almost a common fact when reporting Xinjiang.

But some investigations on the claims made by Zenz will immediately show how his concussions are loosely based and his arguments are simply, outright lies. In a recent investigation report by Lin Fangfei, an associate professor from Politics and Public Administration College under Xinjiang University, she exposed six lies made by Zenz in his report.

Zenz asserted in his report that "Natural population growth in Xinjiang has declined dramatically … between 2015 and 2018." Thus the Chinese government was maliciously "suppressing" Xinjiang’s Uygur population.

Zenz cited the data from a document called "Departmental Budget of Kizilsu Kirgiz Autonomous Prefecture Health Commission 2020." He uses this as a further proof that China is implementing compulsory birth control policy against Xinjiang minorities. 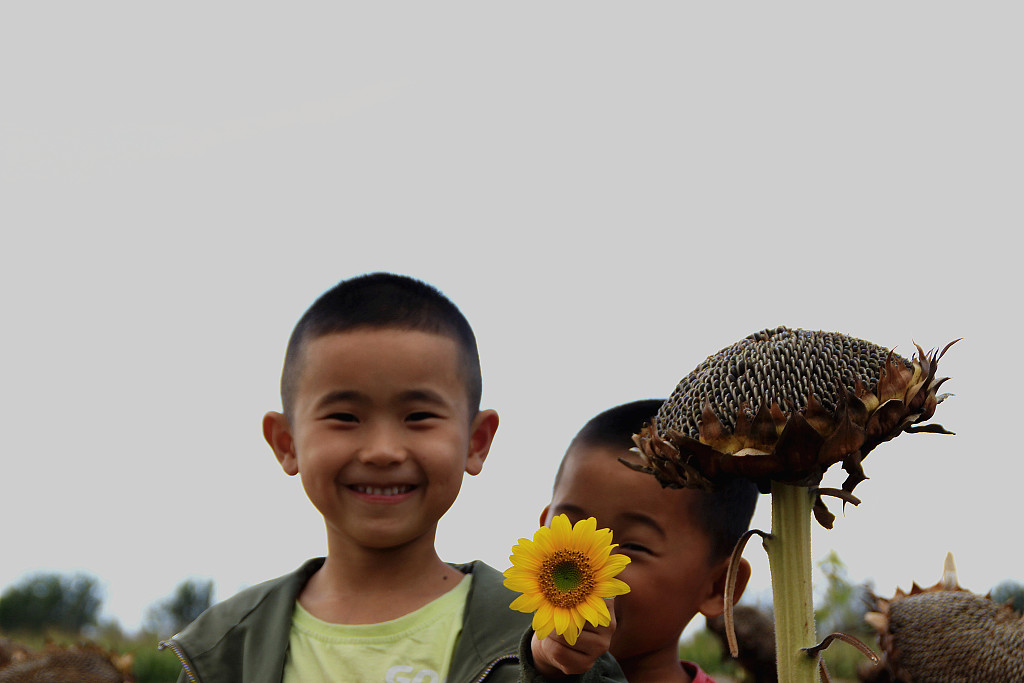 Lie 3: Those ethnic minority women who violated Xinjiang’s family planning policies would be imprisoned to the vocational education and training center.

Zenz listed many official documents and claimed that they stipulated any women who violated the population policy would be sent to the vocational education and training center. But as Lin went through all the documents that Zenz has listed, no such claims was made. In fact, all these documents emphasized the implementation of family planning policy must be in compliance with laws and regulations.

Lie 4: In 2018, at least 80 percent of the new surgeries of IUD placements in China were preformed in Xinjiang.

Another sensational claim made by Zenz was that at least 80 percent of the new surgeries of IUD placements in China was performed in Xinjiang in 2018, which is yet another proof that Xinjiang government is carrying out large scale family planning policy.

However, Lin found out that according to the official data published by the National Health Commission, in 2018, the new surgeries of IUD placement nationwide was 3,774,318 and for Xinjiang it was 328,475. Thus the new surgeries in Xinjiang only accounted for 8.7 percent of the national total. The 80-percent claim is another outright lie.

Lie 5: The Chinese government has performed compulsory birth control operations on Uygur women who only have one child, and the shares of women aged 18 to 49 who were either widowed or in menopause have more than doubled since the onset of the internment campaign in Kuqa County.

Zenz presented a form documenting the situation of IUD checking for women by quarter in one district, Payzawat Country, saying that the government made too frequent inspections, and then made a bold claim that Chinese government even took compulsory birth control measures on Uygur women with only one child.

However, Lin noted that the law stipulated that women have the right to be informed of freely choosing contraceptive methods. By simply presenting such a form to say that Uygur women in Xinjiang are forced to take IUD surgeries is merely a product of his own extrapolation.

Lie 6: The natural growth rate of the Han population in one residential district in Hotan was nearly eight times higher than that of the Uygur population in 2018.
By quoting such data, Zenz claimed that “Beijing is doubling down on a policy of Han settler colonialism.”

But Lin found out that this statement was again groundless. Zenz did not give the source of the data; and even if the number were true, many reasons can cause changes of natural population growth rate in one district during a short period, such as the flow of many new couples into the district due to urban renewal or relocation. It cannot reflect the overall change of the population in one county or city.