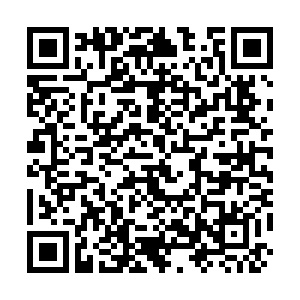 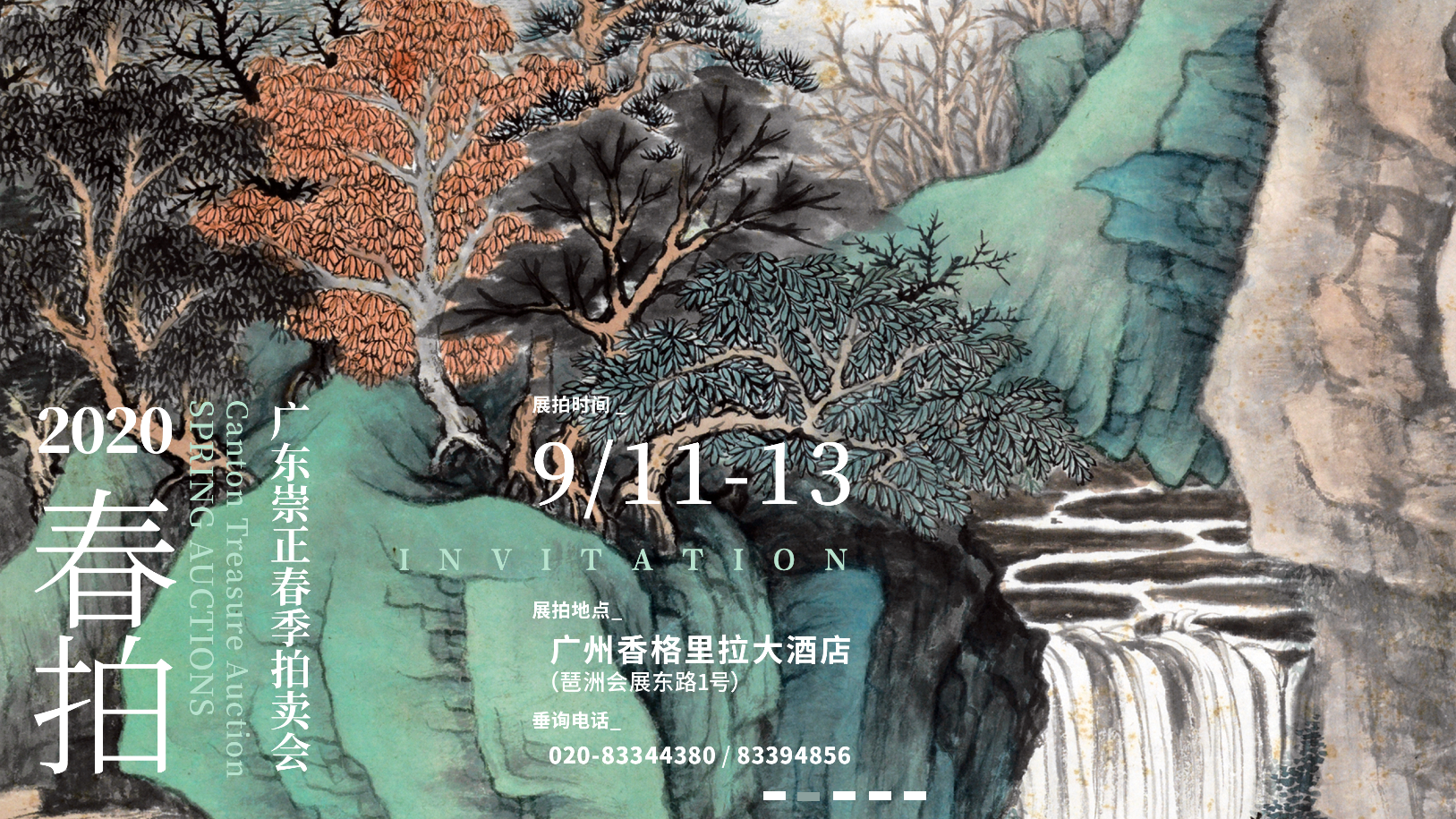 A stolen cultural relic from Sichuan Library was found at an auction of Canton Treasure Auction company on Sunday. The topic went trending on Weibo, Chinese Twitter-like social media platform.

The stolen relic is a series of ancient letters between southwest scholar Lin Sijin and other calligraphers. It was released by Guangdong's Canton Treasure Auction on August 29, and it was later confirmed to have been the stolen documents from the library, according to the library's announcement Sunday.

The library called the police, reported the information to the department of culture and tourism and administration of cultural heritage. The official estimate of the stolen relic ranges from 10,000 yuan to 80,000 yuan (1,460 to 11,710 U.S. dollars).

The auction of Lin Sijin's related items was removed on Thursday, and has been temporarily suspended until police decide how it will proceed with the case.

After the theft of the documents on December 13, 2004, the Sichuan Library took emergency measures to thoroughly investigate the hidden security risks in the library and installed a monitoring system to enhance security.