U.S. tech giants are to safeguard election by all means
Alessandro Golombiewski Teixeira 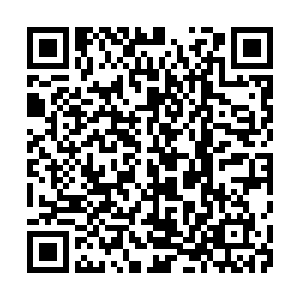 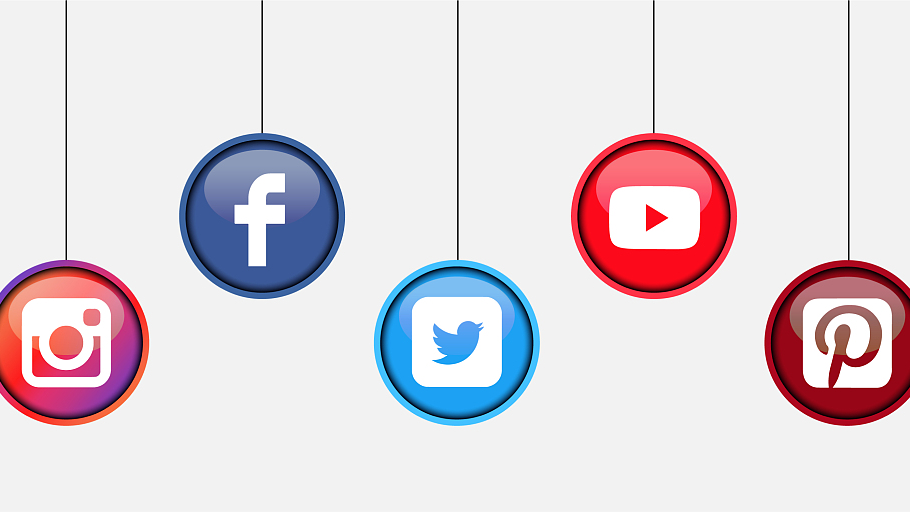 Editor's note: Alessandro Golombiewski Teixeira is a National Thousand Talent Distinguished Professor of Public Policy at the School of Public Policy and Management, Tsinghua University, and a professor of International Business at Schwarzman College in Tsinghua. He is a former special economic adviser to the president of Brazil and former minister of tourism, and minister of development, industry and foreign trade of Brazil. He was also president of the World Investment Association – WAIPA. The article reflects the author's opinions, and not necessarily views of CGTN.

As Biden and Trump exchange blows online in the run up to the presidential election, tech giants are bracing themselves to prevent election interference their platforms.

In order to prevent the spread of fake news, misinformation, and foreign trolling, a host of new measures have been introduced with the aim of stopping social media platforms being used to dispute the legitimacy of the election of the kind seen in the 2016 election as US social media firms were weaponized by foreign nations looking to stir discord.

How big-tech deals with the challenge of orchestrated attempts to undermine the electoral process could, on one hand, allow them to demonstrate how far they have come since the failures of 2016, or on the other hand, act as grounds for the government to impose unprecedented regulations to prevent a repeat in the next elections –posing a severe threat to these tech firms' very business model.

Already in the spotlight following congressional hearings and wider antitrust concerns surrounding the ever-growing influence of big-tech over the economy and society, these tech giants are doing everything in their power to ensure this potential to influence does not spill over into the election in a harmful way.

Following participation from government, think tanks and academia over the last 4 years aimed at safeguarding elections, tech firms have spent billions preparing against such an eventuality.

At the most basic level, internet firms have taken on the responsibility to provide voters with accurate, up to date information on the election.

Facebook has decided to run a Voting Information Center in order to fight false information and encourage voting. The feature announced back in June appears at the top of users feed and gives information about voting timings and how to vote.

This is just one-way companies are striving to not only play a positive role in the electoral process, but also to placate concerned U.S. officials.

One of the biggest concerns social media platforms face is their capacity to act as a springboard for fake news.

Companies are taking several steps to counter such disinformation: TikTok in a blogpost on Wednesday announced it would be updating its policies on "misleading content" and develop its partnerships for fact-checking to "help verify election-related misinformation." Users will be able to report falsehoods via a new in-app feature being added in the run up to the election. 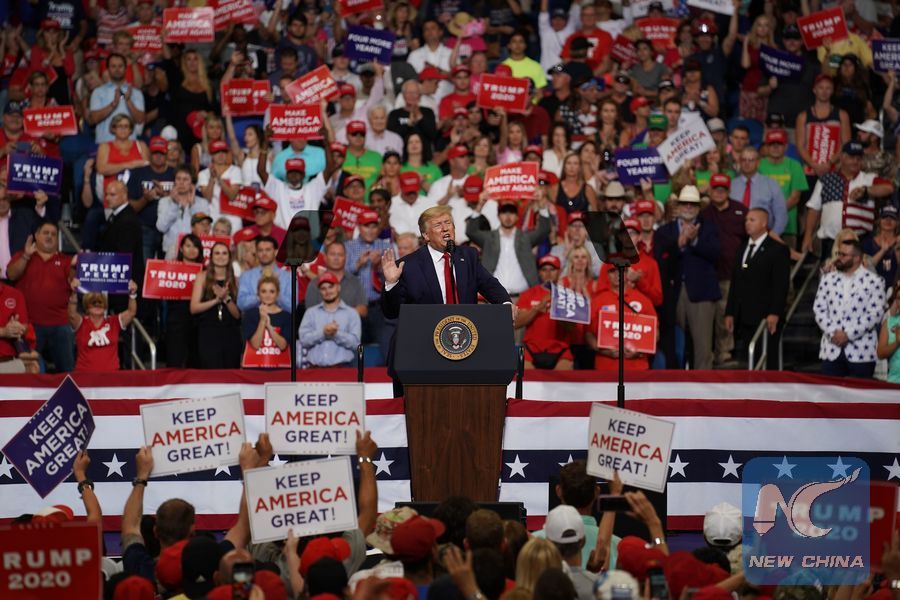 However, with this happening in America, the U.S. tech companies are evolving in large investigations into propelling fake news around different countries. Twitter has taken down bots identified as American posting messages in Brazil and Venezuela by internet 'trolls' aiming to amplify the partisan divide in these countries.

Not only is there a risk of misinformation coming from outside the U.S., but from inside, and by key American president himself. Donald Trump in June posted misleadingly on Facebook June that Democrat Joe Biden wanted to "defund" police forces. Fact checkers agreed that this post was either false or deceptive.

Another point of contention is how social media platforms approach political ads. Facebook announced it would bar new political ads the week before the Election Day.

As experts are predicting that the official result might not be released on the election night, Facebook is preparing in advance for the eventuality to prevent people from being misled by not having a final result or even from seeing false information on the result.

Employees at Facebook are "laying out contingency plans and walking through post-election scenarios that include attempts by Mr. Trump or his campaign to use the platform to delegitimize the results," according to the New York Times.

In 2018, the Senate Select Committee on Intelligence, when discussing tech firms' efforts to prevent foreign interference, said "time is running out." Now, more than ever, the November election represents a critical juncture for tech firms to test whether these measures have been enough.

Failure to do so could lead to new government measures to limit social media firms' ever-growing influence over Americans.