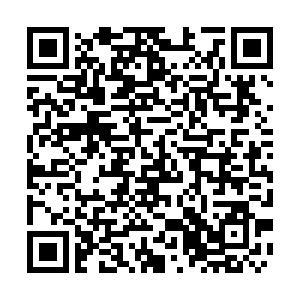 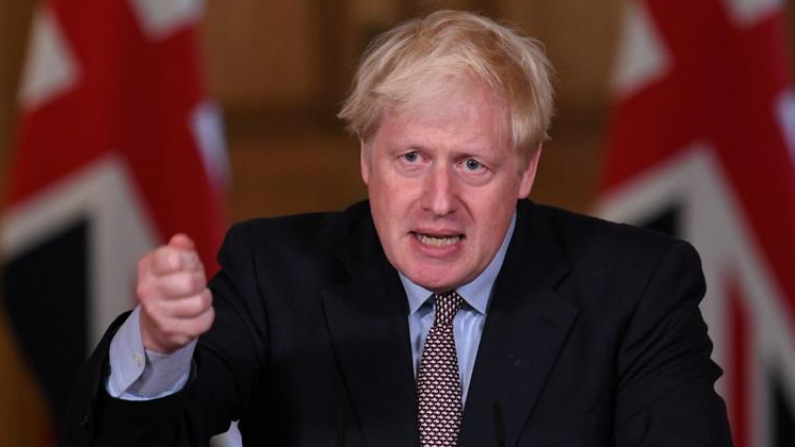 British Prime Minister Boris Johnson will try to persuade rebellious lawmakers in his party to vote on Monday for a bill that will break international law by breaching parts of the Brexit divorce deal and which has enraged Brussels.

The House of Commons will debate the Internal Market Bill, which the European Union (EU) has demanded Johnson scrap by the end of September in the latest brinkmanship of a four-year saga since Britain voted narrowly to leave the bloc.

After the debate, in a vote that may come late, lawmakers will decide if the bill should go to the next stage.

Johnson's plan to explicitly break international law has plunged Brexit back into crisis less than four months before Britain is finally due to leave the EU's orbit at the end of a transition period, and put trade talks with the bloc in peril.

EU diplomats and officials said the bloc could take legal action against Britain, though there would be no resolution before the end-of-year deadline for Britain's full exit.

The EU has ramped up preparations for a no-deal Brexit, which would be chaotic for business, markets and nearly one trillion U.S. dollars in annual trade.

The government has dismissed an ultimatum from Brussels to scrap the main parts of the bill by the end of this month.

Johnson, who has a majority of 80 in the lower house of parliament, faces a growing revolt from some of his own lawmakers. All of Britain's living former prime ministers have expressed concern about his plan as have many senior figures in his Conservative Party.

"When the queen's minister gives his word, on her behalf, it should be axiomatic that he will keep it, even if the consequences are unpalatable," Johnson's former Attorney General Geoffrey Cox said in The Times newspaper.

The pound fell three percent last week on fears of a no-deal Brexit, but Goldman Sachs said the odds of such a scenario were in fact lower than the market is implying so current sterling levels could be attractive to some investors.