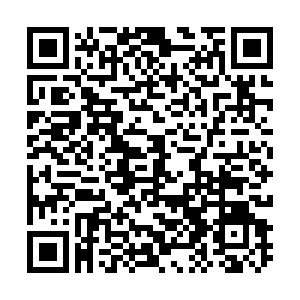 Chinese President Xi Jinping exchanged congratulatory messages with Hereditary Prince of Liechtenstein Alois on Monday to mark the 70th anniversary of the establishment of diplomatic relations between the two countries.

Xi said the development of China-Liechtenstein relations has exemplified that all countries are equal regardless of their sizes, which is an important concept of international relations.

The Chinese president said he is willing to work with Alois to take the 70th anniversary as a new starting point to jointly push for new progress in bilateral relations for the benefit of the two countries and peoples.

In his message, Alois hailed the friendship between the two countries, saying it is even more precious in a world full of challenges today.