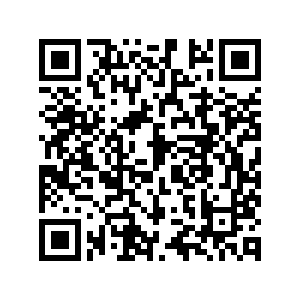 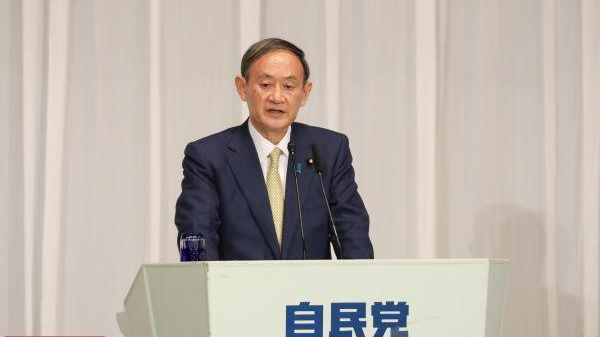 Yoshihide Suga, elected as the new leader of Liberal Democratic Party, is expected to succeed Shinzo Abe as Japanese prime minister. However, the Japanese public is curious about how he can lead the country out of an economic downturn and solve the number of diplomatic challenges left over from the Abe administration.

A low-profile politician known for his firm grip on the bureaucrats, Suga has little experience in foreign policy and is expected to face a tough challenge.

"On domestic or diplomatic policies, Suga vowed to continue Abe's policies. But there are so many difficult affairs, such as with (the) DPRK and Russia. U.S. and China affairs are still fluid," Tanaka said.

Abe conducted aggressive diplomacy under what he called "diplomacy through a panoramic perspective of the world map. He visited over 170 countries and regions, and claimed success in Japanese foreign diplomacy, yet issues remain with Japan's neighbors and the strongest ally, the U.S.

Suga vowed to continue much of Abe's foreign policy, but analysts are somewhat critical of what a future Suga administration may hold.

China-Japan relations are improving, but many issues remain, including strengthening economic cooperation.

It is Japan's unwavering stance that U.S.-Japan relations and its security alliance are of utmost importance. It is also true that it is gradually beefing its defense capabilities, thus reducing security reliance on the U.S.

Relations with the Republic of Korea has been the worst in decades, lingering wartime aggression and issues regarding the compensations for wartime "comfort women" have affected economic and security cooperation.

There is skepticism over if Suga can handle these delicate matters. But most of all, how much confidence can the Japanese public, as well as global leaders, put on the Suga Administration. There are no clear indications of whether he will continue his prime ministerial role after his current term ends in September 2021.

Experts say no matter how much Suga pledges to commit to Japan's foreign policy, the words of a potential short-lived administration might not carry any weight.