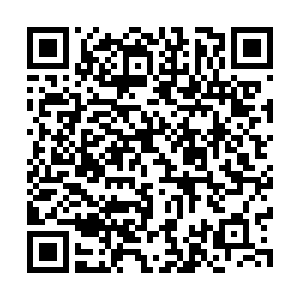 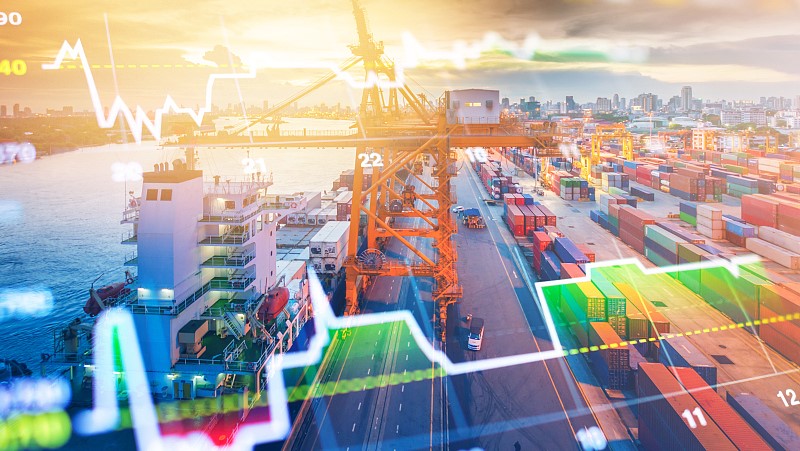 The coronavirus will cause economies across "developing Asia" to shrink for the first time in nearly six decades this year, with China expected to grow by 1.8 percent, the Asian Development Bank said on Tuesday.

"Developing Asia," which groups 45 countries in Asia-Pacific, is expected to contract 0.7 percent in 2020, the first negative quarterly figure since 1962, the ADB said. Its previous forecast in June had reckoned on 0.1 percent growth.

For 2021, the region is forecast to recover and grow by 6.8 percent, still below pre-COVID-19 predictions, the bank said in an update of its Asian Development Outlook report.

The updated forecasts show the damage brought by the pandemic was greater than previously thought, with about three-quarters of the region's economies predicted to slump this year.

"Most economies in the Asia and Pacific region can expect a difficult growth path for the rest of 2020," ADB Chief Economist Yasuyuki Sawada said in a statement.

While the pandemic remains the biggest downside risk to the region's outlook, Sawada said in a separate media briefing that "worsening geopolitical tensions" that include the trade and tech war between U.S. and Beijing could also dent growth.

India's economy is expected to contract 9.0 percent this year, ADB said, a far worse outcome than the 4.0-percent contraction previously forecast, ADB said. But it also expected India to bounce back with 8.0 percent growth next year.

As the pandemic took a toll on Southeast Asian economies, the sub-region is projected to suffer a 3.8-percent slump this year, before picking up next year.

Depressed demand and lower oil prices allowed the ADB to keep its inflation forecast for developing Asia at 2.9 percent, and it is predicted to slow further to 2.3 percent in 2021.

China to buck the trend

China, where the coronavirus was first reported in December, is seen bucking the trend as the ADB kept its 2020 growth forecast at 1.8 percent and even expected a strong rebound to 7.7 percent growth in 2021.

"Strong monetary and fiscal policy support helped the PRC economy rebound from a deep contraction in the first quarter of 2020 to post growth of 3.2 percent in the second quarter," said Sawada. "To return to a sustainable growth path, it is vital for the PRC to focus on and implement policies that support and promote the continuous recovery of key economic sectors and industries post-COVID-19."

The report said that investment, which contributed 1.5 percentage points to China's growth in the first half this year, is expected to be the main growth driver for the rest of the year, with infrastructure investment to maintain momentum supported by ongoing local government special bond issues.

It also predicted that consumer price inflation will average 3.0 percent in 2020, lower than ADB's April forecast of 3.6 percent, as consumer demand recovers slowly. However, consumption is expected to regain its role as the country's main growth driver in 2021 and normalizing pork prices toward the end of the year will ease inflation in 2021 to 1.8 percent.

The country's current account surplus, according to the report, is forecast to widen to 1.5 percent of GDP this year, before moderating to 1.3 percent in 2021.

Data from China's customs showed that its exports rose by 9.5 percent year on year in August in U.S. dollar terms, marking the strongest gain since March 2019.

Meanwhile, during the first eight months, ASEAN has been China's largest trading partner, with bilateral trade value ascending 7 percent to settle at 2.93 trillion yuan, accounting for 14.6 percent of the country's total foreign trade.