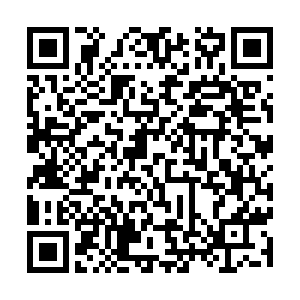 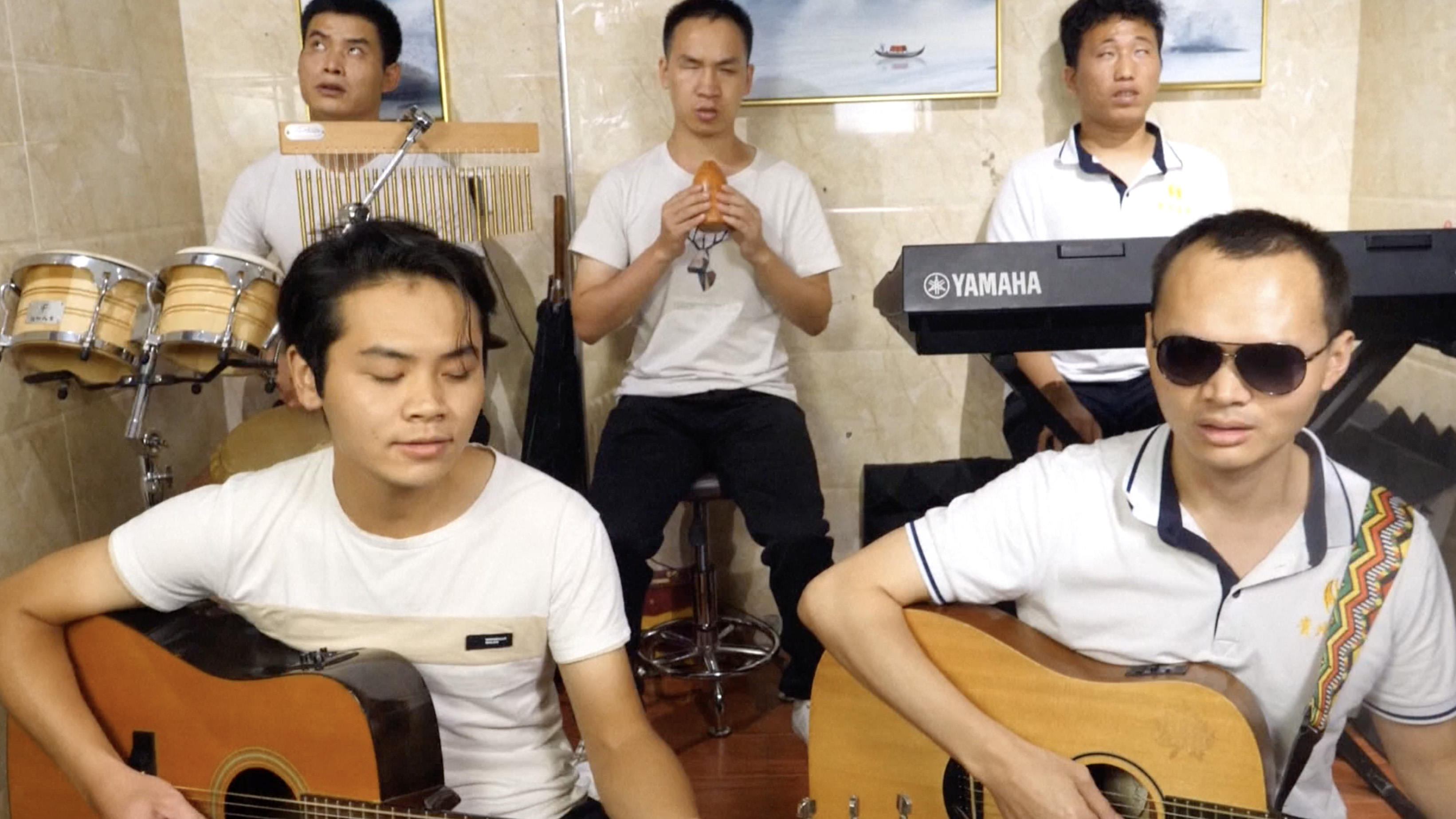 Zhe'ergen Band is comprised mainly of visually impaired people. It is based in Guiyang City, capital of southwest China's Guizhou Province. Zhe'ergen was formed in 2018 and four of its five members suffer from vision impairment.

China has a visually impaired population of more than 17 million. The China Association for the Blind and Deaf, one of the founding members of the World Blind Union, is dedicated to facilitating their daily lives and enriching their spiritual world.