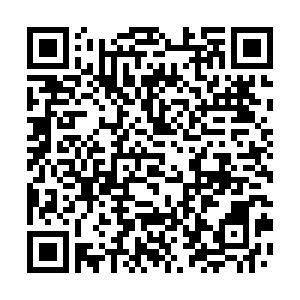 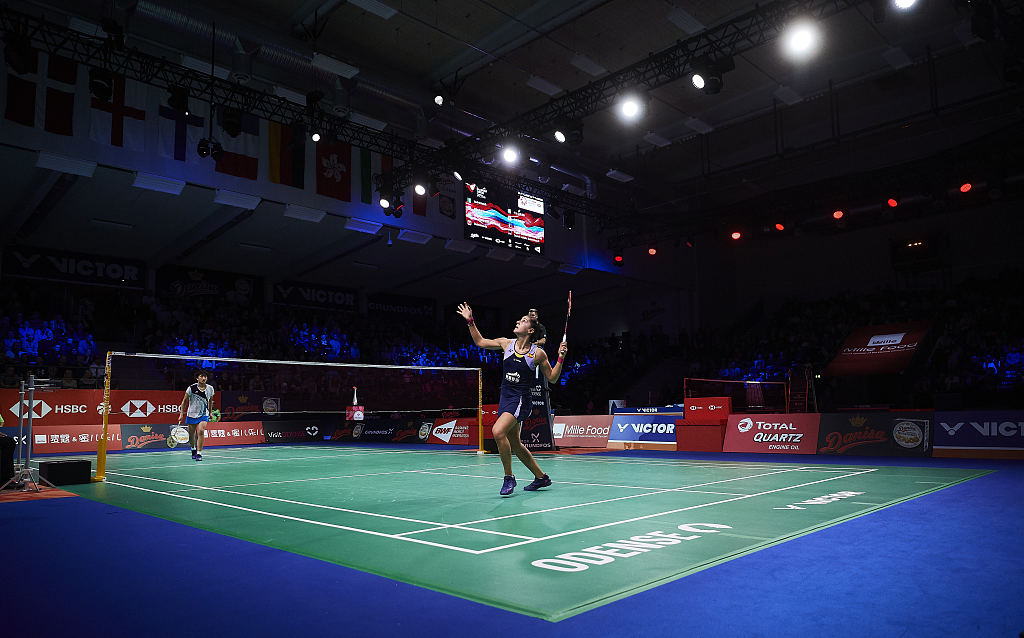 Badminton's showpiece Thomas and Uber Cups were hanging in the balance on Monday after several countries withdrew due to the coronavirus and a top player expressed concerns about safety.

The twice-postponed men's and women's world team championships are set to take place in Denmark next month, and would be the first international tournaments since the pandemic halted badminton in March.

But Indonesia, 13-time Thomas Cup champions, and South Korea withdrew over the weekend, following Thailand, Australia and Chinese Taipei in deciding to skip the event.

Heavyweights China and Japan are among teams that have not yet announced a pull-out, but with some of Asia's top talent missing, doubts are swirling over the event.

"If the trend of the withdrawals continue, I think (the Badminton World Federation) has two options – one is to cancel, the second option is to postpone the finals to a later date," Badminton Association of Malaysia general secretary Kenny Goh told Agence France-Presse.

Leading Indian player Saina Nehwal, who is due to play in the championships, also questioned whether pushing ahead with them was a good idea.

"Is it safe enough to conduct this tournament during this time?" she tweeted.

Canceling the Oct 3-11 event would be a major blow to badminton's restart, as it was the biggest event left on the calendar this year after the Olympics were postponed.

Two other tournaments are due to be held in Denmark after the Thomas and Uber Cups, followed by three events in consecutive weeks from Nov 10 in Asia, at locations that are yet to be announced.