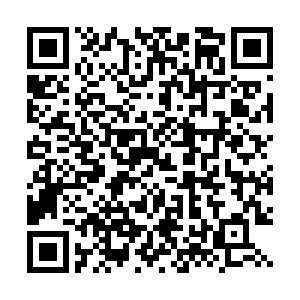 British interior minister Priti Patel said on Tuesday she would call the police to report anyone who flouted a new ban on gatherings of more than six people, suggesting that people who stopped for a chat on the street were breaking new coronavirus laws. 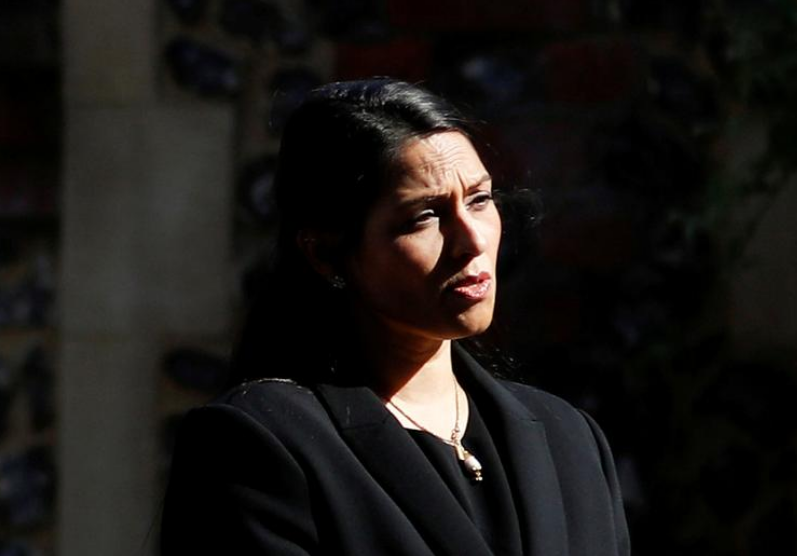 COVID-19 cases across the UK have risen sharply in recent weeks, prompting the government to bring in the new rules to restrict socializing, at the same time as health bosses have said there are problems with accessing tests.

Patel said that people needed to help stop the spread of the disease, and that included calling the police on neighbors. She even suggested that families should not mingle with friends they bumped into on the street.

"If I saw something that I thought was inappropriate, then quite frankly I would effectively call the police," she told Sky News.

"It's not about dobbing in neighbors, I think it's all about us taking personal responsibility. If there was a big party taking place, it would be right to call the police."

Asked to define "mingling" – also not allowed under the new rules – she said it was "people coming together" and that if two families of four stopped for a chat in the street they would be infringing the law.

"It is mingling, I think it's absolutely mingling," she told BBC radio.

The social clampdown comes amid concerns that people are struggling to get tests for COVID-19, especially in areas where the infection rates are highest.

Patel said that tests were available for people in their local areas, and that Public Health England was adding capacity and ensuring more testing was available on a daily basis. 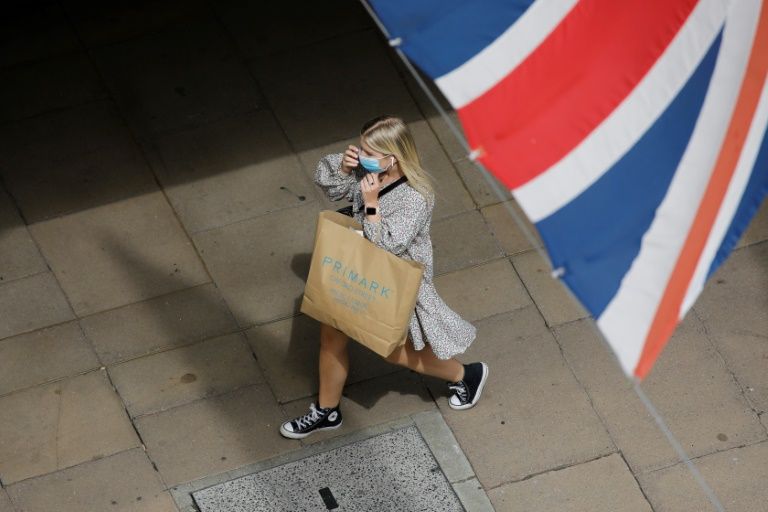 "The majority of tests are available within a 10-mile (16-km) radius," she told BBC TV, although she conceded that in some extreme cases people wouldn't be able to get a test within that radius.

UK media reported many examples of people in virus hotspots unable to get tests, while NHS Providers, a body representing hospital, community and ambulance services in the state-run health service, said on Twitter that current testing shortages were starting to impact health services.

There are now 373,555 confirmed cases and 41,726 deaths, with only 2,152 recovered cases related to the pandemic in the UK, according to the latest data from Johns Hopkins University.

The UK, which has the highest death toll in Europe from the coronavirus, appears to be paying a heavier price for locking down later than its continental neighbors.

The British economy also relies more heavily on the hard-hit services sector than other European countries.

The rate grew to 4.1 percent in the three months to the end of July from 3.9 percent the previous quarter, the Office for National Statistics said in a statement.

The number of people claiming jobless benefits stood at 2.7 million in August, up almost 121 percent since March when Britain went into lockdown over the virus, the ONS said.

Analysts expect the situation to worsen in the coming months as the government in October ends its furlough scheme that has been paying the bulk of wages for around ten million workers.