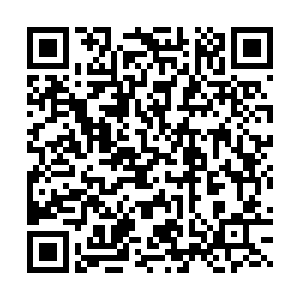 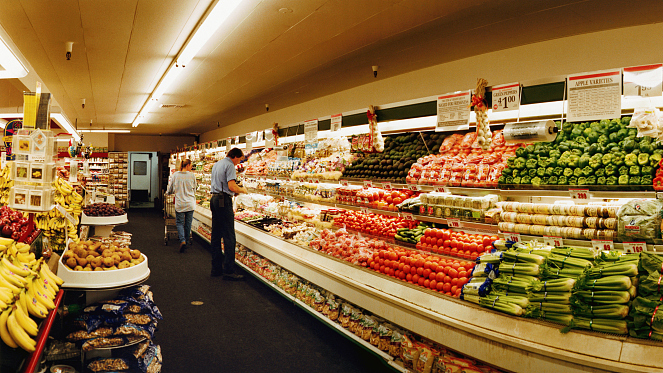 Kalamata olives, Feta cheese and Bordeaux wine sold in Chinese supermarkets will soon exclusively come from their places of origin after the European Union and China inked a deal on Monday to protect some of their regional specialties in each other's markets.

The geographical indications (GIs) agreement covers 200 prized foods which names are intrinsically linked to the regions where they're made. They run the gamut from cheese and charcuterie to fermented beans and pickles, and from tea to wine to spirits.

GIs are trademarks of sorts that identify agricultural goods through their provenance since their characteristics or reputation could only come to be because of their geographic origins. Such is the case of Pu'er tea, which, along with another 99 Chinese food names, will be given a protected status in the EU market. The tea variety is named after an area in the southwestern mountainous province of Yunnan and undergoes a special fermentation process that gives it its distinct flavor. Aged Pu'er is one of the most expensive teas in the world, with 500 grams of a 64-year-old type fetching over 150,000 U.S. dollars in 2005.

"European Geographical Indications products are renowned for their quality and diversity, it is important to protect them at an EU and global level to ensure their authenticity and preserve their reputation," said EU Commissioner for agriculture and rural development Janusz Wojciechowski in a statement.

The deal protects the names included in both lists from being misused or exploited by producers selling similar food items that are made outside their specific geographical origins. GI labels cannot also be used alongside expressions like "style," "type," and "imitation," the EU Council said.

GIs are also good marketing tools with a 2013 study by the European Commission finding that GI products are sold on average "2.23 times as high as a comparable non-GI products."

"Once registered as a geographic indication product, a certain agricultural product or regional specialty can gain much additional value. [The] informative function of geographic indication constitutes an upgraded quality and reputation guarantee, which makes the products prevail over those of the same kind in the market competition," wrote Zhang Can, an assistant judge at the Beijing Intellectual Property Court.

Monday's deal builds on an earlier agreement reached between the two sides in 2012, which conferred a protected status on 10 EU food names and another 10 from China, including French cheeses Comte and Roquefort, Scottish farmed salmon, Shaanxi apples and Longjing tea. A year later, China agreed to allow only sparkling wine from the northeastern French region of Champagne be marketed as Champagne.

With deep pockets and an appetite for the premium and novel, China's expanding middle class is snapping up imported items more than ever. Last year, the country was the third biggest buyer of agricultural and food products from the EU, purchasing 17.2 billion U.S. dollars worth of goods.

The deal still needs to get the go-ahead from the European Parliament, but it's expected to go into effect in early 2021. Another 175 food names from both sides will be added to the list by 2025.