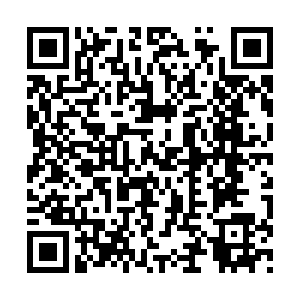 Bucking the global recession trend caused by the COVID-19 pandemic, China is recovering at a faster clip than all the major economies, CNN reported Monday.

"The job market has stabilized, and travel restrictions have loosened," CNN reported citing Fu Linghui, a spokesman for China's National Bureau of Statistics. "People are more willing to come out and spend."

Be it "quarter-on-quarter" growth or "year-over-year" economic performance, China has grossed impressive positive growth from April through to June. And this is inseparable from the bolstering of anti-epidemic efforts.

The world's second-largest economy grew by 3.2 percent in April-June from a year earlier, reversing a 6.8-percent decline in the first quarter – the first contraction since at least 1992 when official quarterly GDP records started. 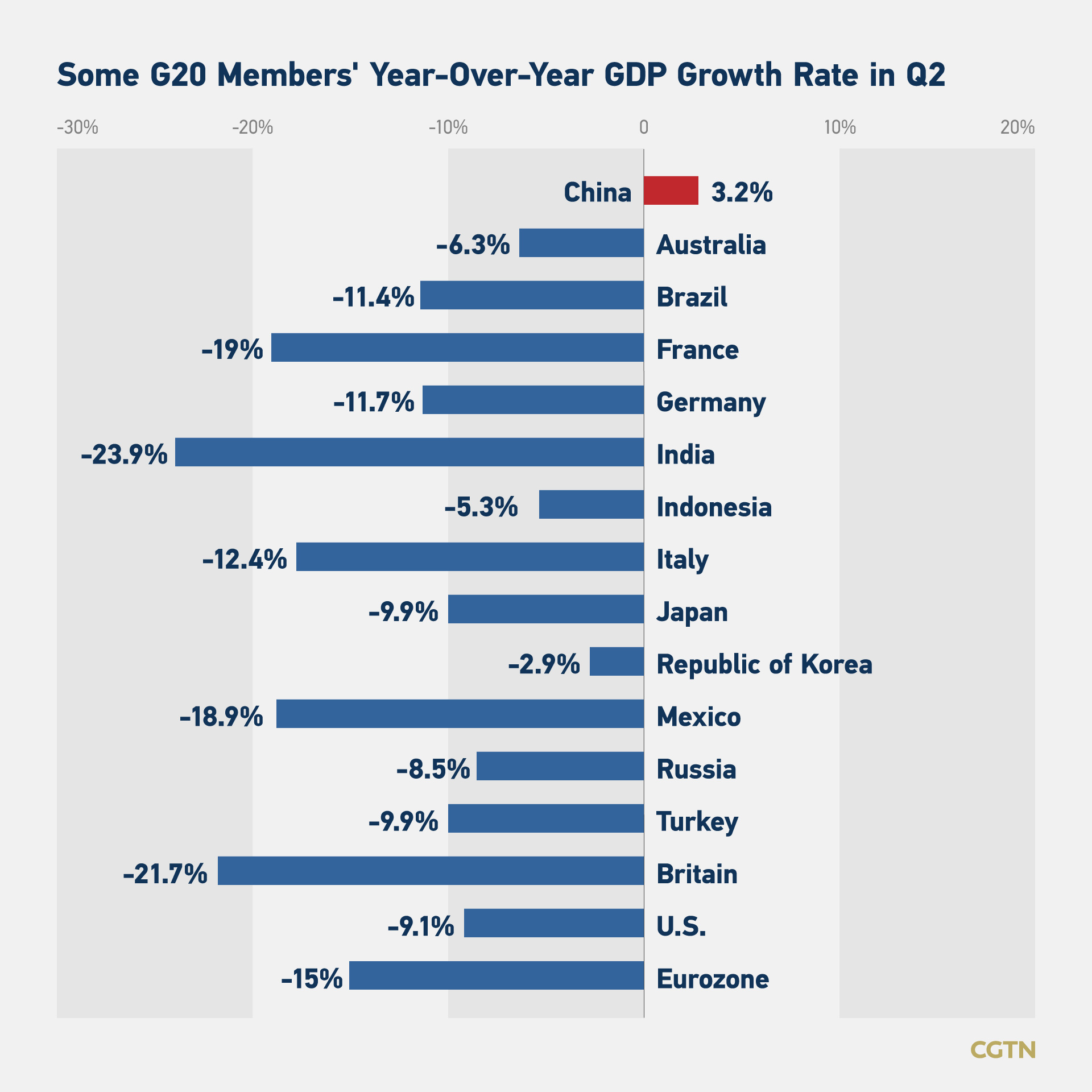 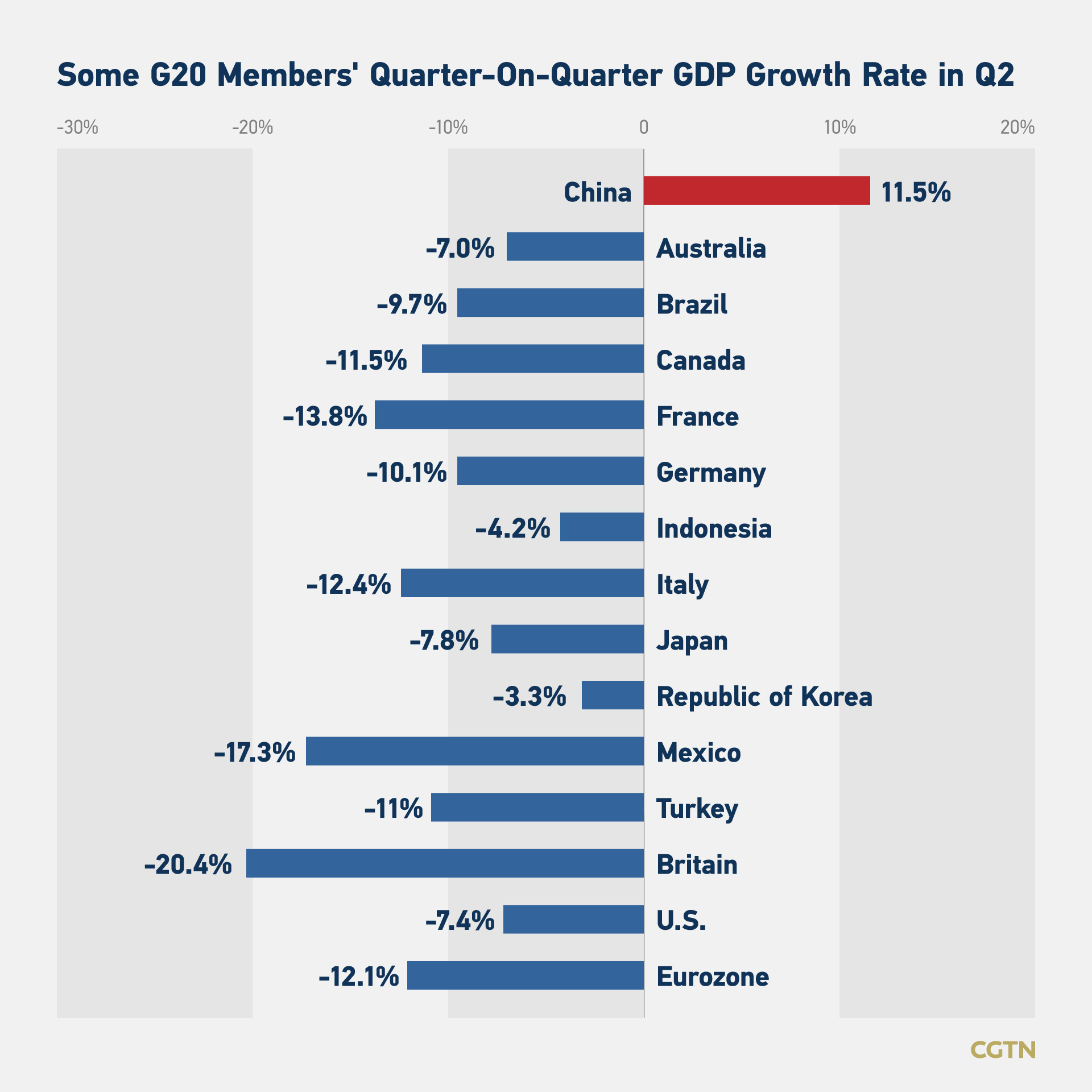 "China's recovery makes it an outlier as the pandemic weighs on the rest of the globe as the rest major economies have shrunken dramatically in the first half of 2020... China was the only country for which the International Monetary Fund projected growth this year in its June forecast – it's expected to eke out a one percent increase," according to CNN.

"China's box office is recovering since authorities allowed cinemas to reopen in mid-July, with August ticket sales down a bit more than half of what they were a year earlier. Movie theaters had been closed for several months before the pandemic."

Car sales surged nearly 12 percent in August from the year-earlier month – a sign that government efforts to incentivize car buying by handing out cash may be working. Residential property sales were also boosted, said CNN

The country's value-added industrial output went up 5.6 percent year on year in August, marking the fastest gain in eight months. It accelerated from a rise of 4.8 percent registered in July, and higher than the 5.1-percent growth tipped by a Reuters poll.