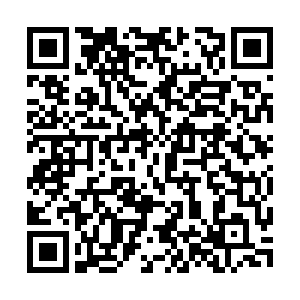 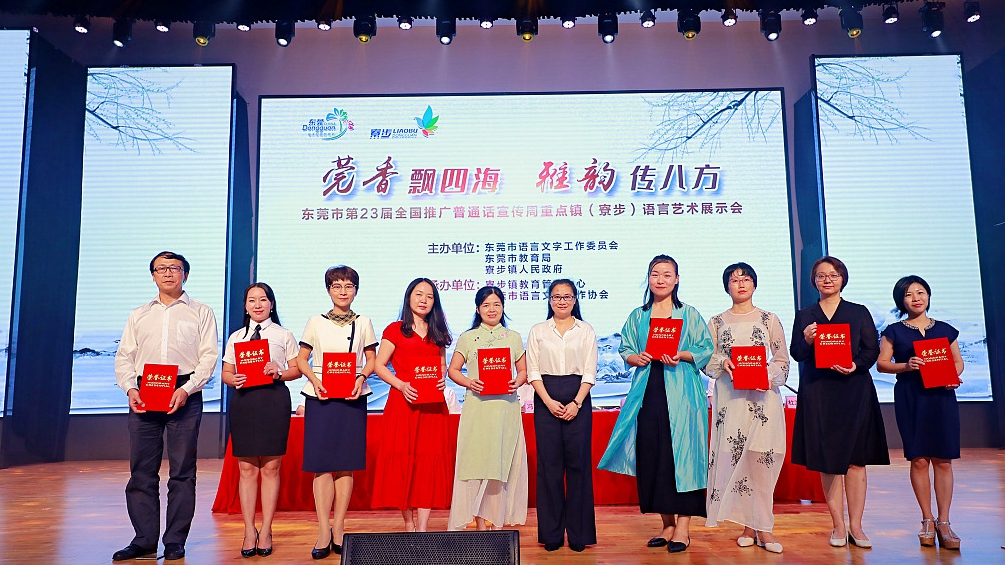 The week-long campaign will focus on popularizing the use of Mandarin in the country's impoverished areas in a bid to lift the language barriers impeding poverty eradication, according to a circular issued by the Ministry of Education.

About 80.72 percent of the country's population speak Mandarin. In severely impoverished areas, the percentage of Mandarin speakers drops to 61.56 percentage, according to the campaign.

In 2018, China published a three-year action plan that listed Mandarin popularization as one of the country's poverty alleviation tasks. "The use of a common language is of great importance for education, another pillar of poverty reduction work," said Xu Xiaoping, an official with the Ministry of Education, at a symposium on poverty reduction in Beijing last year.

Various fun-oriented activities will be used to promote Mandarin across China, with the help of quizzes, short videos and emojis.

This year marks the 23rd edition of the campaign, which was launched in 1998. The annual event, which is held in the third week of September, has emerged as an important platform for promoting Mandarin and the essence of traditional Chinese culture.