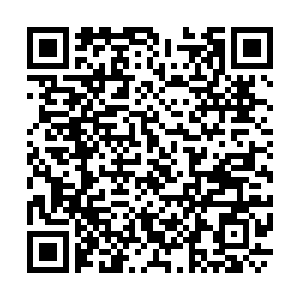 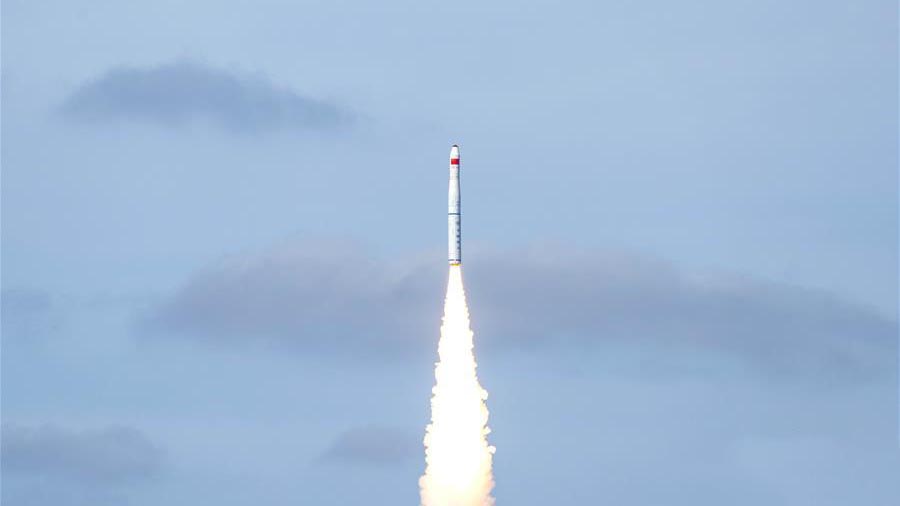 A Chinese Long March-11 carrier rocket carrying nine satellites was launched from a platform in the Yellow Sea on Tuesday morning in its first commercial launch at sea.

The launch mission, according to China Aerospace Science and Technology Corporation (CASTC), was carried out on the De Bo 3, one of China's biggest tugboats with a maximum load capacity of 20,500 tons.

"The sea launch shortened the distance from rocket manufacturing site to the launch pad, which to a large extent enhanced the operation efficiency," said Peng Kunya, chief designer of the Long March 11 carrier rocket.

The nine new members will join the group of Jilin-1 constellation that will provide users in the forestry, agriculture, grassland, ocean, resources, environment and other industries with richer remote sensing data and product service.

The Jilin-1 is China's first self-developed remote sensing satellite for commercial use. Data collected will be used for forecasting and mitigating geological disasters, as well as shortening the time scale for the exploration of natural resources.