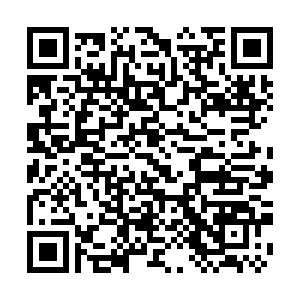 A dispute panel of the WTO ruled that the additional duties imposed by the United States on over 200 billion U.S. dollars worth of Chinese products are inconsistent with WTO rules, the Geneva-based body said Tuesday.

The tariffs, imposed in 2018, marked the beginning of the trade war between the world's two largest economies.

Tuesday's announcement marks one of the first in a series of anticipated panel rulings over complaints filed by a long line of countries over Trump's decision to hit them with steep tariffs on steel and aluminium imports.

In a 72-page report, the panel said Washington had "not met its burden of demonstrating that its measures were provisionally justified" under international trade rules.

In particular, it rejected the U.S. argument that the tariffs were applied to products it said had benefited from practices that the U.S. considers are contrary to "public morals," like theft, misappropriation and unfair competition.

"The United States had not met its burden of demonstrating how its restrictions contributed to protecting its public morals and did not extend beyond what was necessary," it said.