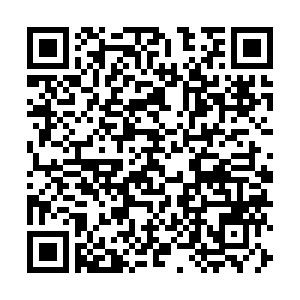 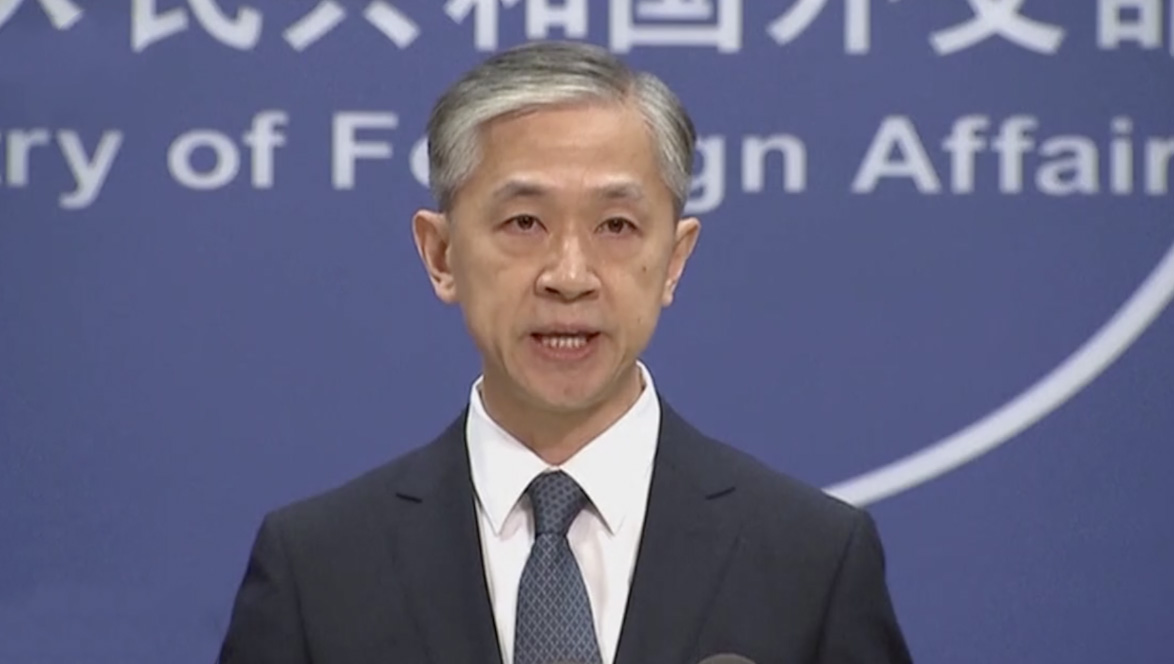 China said on Tuesday that it has agreed and is willing to make arrangements for an independent visit to the Xinjiang Uygur Autonomous Region at the request of the European Union.

On Monday, the EU asked China to let its independent observers into Xinjiang. In response, Foreign Ministry spokesman Wang Wenbin said EU observers are free to visit Xinjiang to "truly understand" the real situation and not rely on hearsay.

"The EU has raised their desire to visit Xinjiang, and China has already agreed and is willing to make arrangements," Wang told reporters at a daily briefing.

But Wang said China opposes any investigation that bears presumption of guilt.

On Monday, the Trump administration announced bans on products from five entities including cotton, textiles, apparel, hair products and computer parts, which, the U.S. Department of Homeland Security claims, are aimed at combating China's use of "forced labor" in Xinjiang.

"The so-called forced labor issue is entirely fabricated by some organizations and people in the U.S. and the West," he said, adding that China will take all necessary measures to protect its companies' legitimate rights and interests.