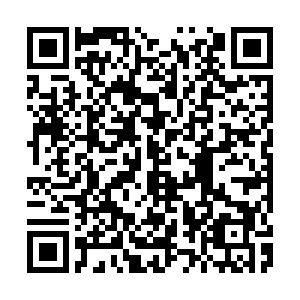 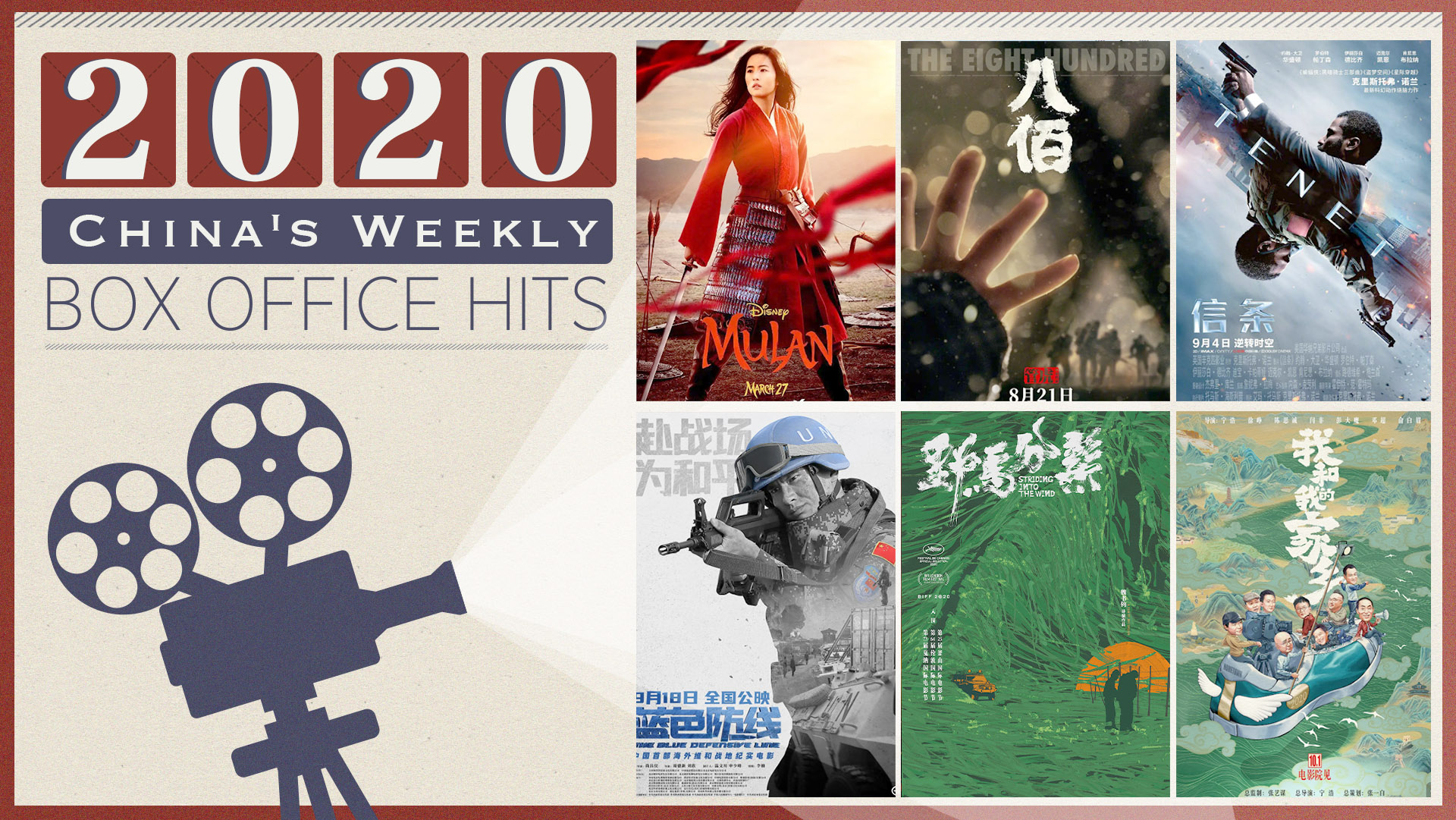 The box office of China's movie theaters has exceeded five billion yuan as of September 15, with 140 million moviegoers and 11.22 million screenings nationwide, according to the Chinese film data platform Maoyan.

Chinese blockbuster "The Eight Hundred" alone contributed more than 2.6 billion yuan for half of the takings. Four newly released films, including Chinese romance "Love You Forever," Christopher Nolan's "Tenet," Disney's "Mulan" and Robert John Downey Jr.-starred "Dolittle," have all made more than 100 million yuan at the box office.

Meanwhile, the box office performances of reruns are also not bad. "Harry Potter and the Philosopher's Stone," Chinese domestic film "Sheep Without a Shepherd," and "Interstellar" have exceeded 100 million yuan.

Chinese feature 'Striding into the Wind' shortlisted at BIFF

The 25th Busan International Film Festival (BIFF) will open in October 2020. The Chinese feature "Striding into the Wind" directed by young Chinese director Wei Shujun has been selected for the "Window of Asian Films" section of the festival. Previously, the film was shortlisted at the Cannes Film Festival in 2020 as one of only two finalists among Chinese-language films. 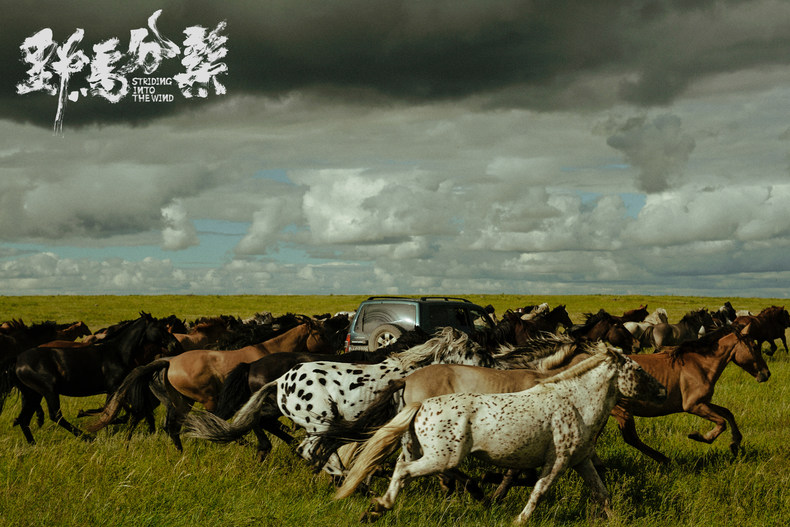 Poster of "Striding into the Wind." /CFP

Poster of "Striding into the Wind." /CFP

This is not the first film of Wei Shujun that has been recognized at Cannes. His short film "On the Border" got a special mention in the main competition of the festival in 2018.

As "The Eight Hundred" topped the box office list for the fourth week in a row, "My People, My Homeland" continued to gain popularity on TikTok trending, climbing to the second spot of its chart.

Chinese Fantasy film "The Eye Of The Dragon Princess" has topped the online movie chart for three consecutive weeks.