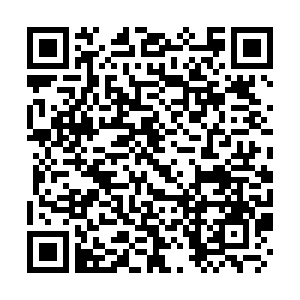 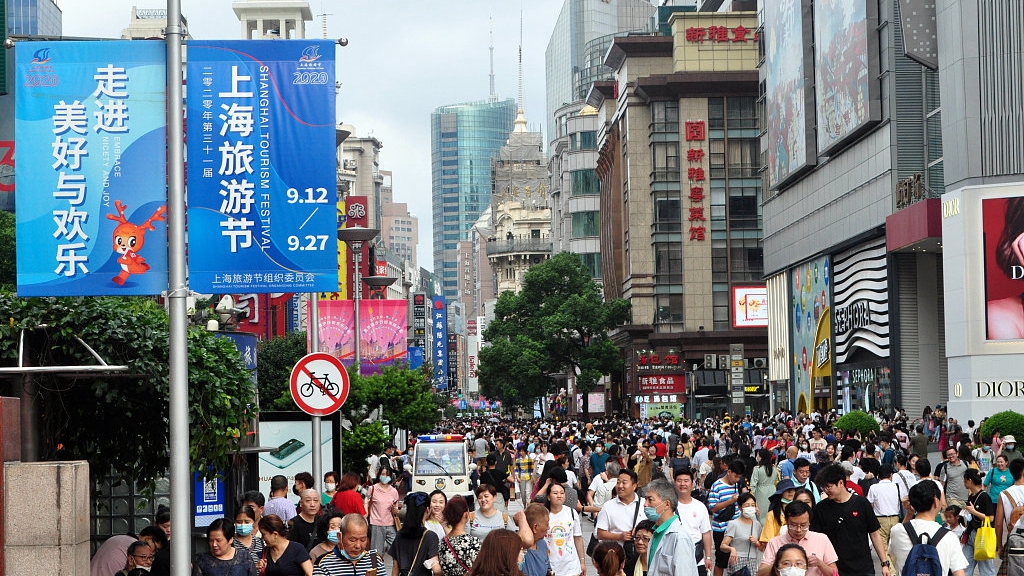 People in China will make over 3.4 billion domestic trips in 2020, down 43 percent year on year, according to a report released Monday by the China Tourism Academy.

The report said that China will gain 2.76 trillion yuan (about 400 billion U.S. dollars) of revenue from domestic tourism in 2020, down 52 percent from the previous year due to the COVID-19 epidemic.

It also noted that China's tourism sector is in rapid recovery. Over 80 percent of Chinese people expressed their willingness to travel during the third quarter of 2020, 90 percent of the figure for the same period in 2019.

During the first half of 2020, China saw some 1.17 billion domestic trips, with 640 billion yuan of tourism revenue, dropping by 62 percent and 77 percent year on year, respectively, according to the report.