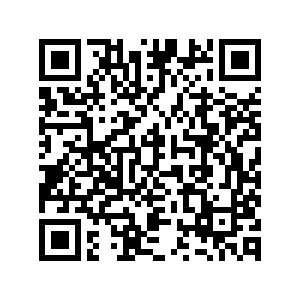 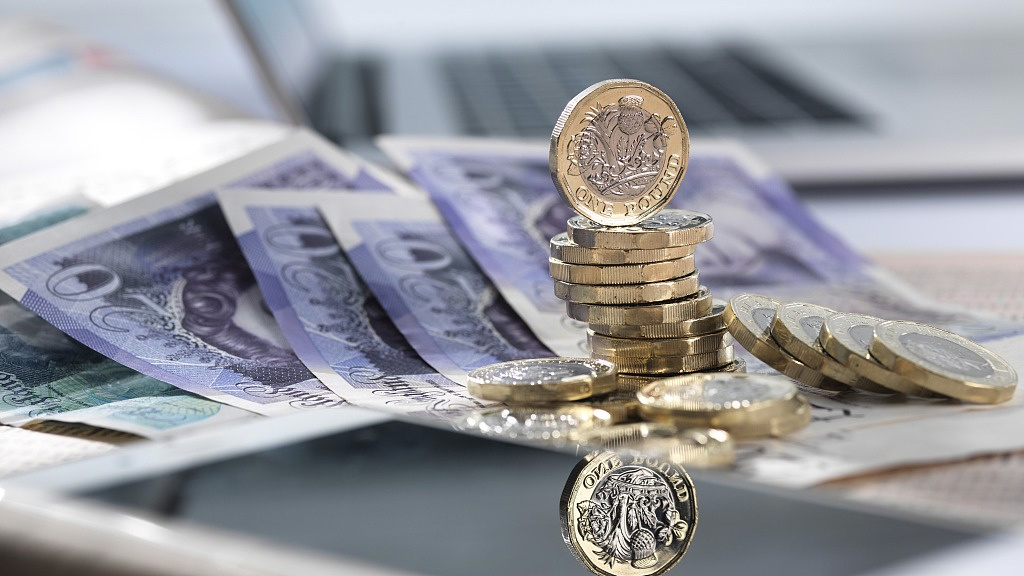 Editor's note: Stefan Gerlach is Chief Economist at EFG Bank in Zurich and a former deputy governor of the Central Bank of Ireland. He is also a former Executive Director and Chief Economist of the Hong Kong Monetary Authority and Secretary to the Committee on the Global Financial System at the BIS.The article reflects the author's opinions, and not necessarily the views of CGTN.

In Golden Fetters, his celebrated study of the collapse of the gold standard in the interwar period, the American economic historian Barry Eichengreen emphasized that important political and social changes, in particular the extension of the franchise, had made it impossible to maintain the system. Electorates were no longer willing to endure austerity if sticking to the gold standard required it.

The prevailing monetary-policy regime was swept away in the new political landscape. Some countries, such as the United States and the United Kingdom, were quick to adjust to the new realities, and their economies did well. Others, such as France and Switzerland, were slow to respond and suffered the consequences.

Central banks are now approaching a new "golden fetters" moment. In little more than a decade, the global financial crisis, climate change, and the COVID-19 pandemic have transformed the environment in which they operate – and public opinion is not on their side.

Two changes in sentiment are especially apparent. First, there is broad agreement among the public that global warming is real and that environmental degradation is a grave threat. Many believe that governments – including central banks – must do all they can to tackle these problems.

Second, central banks' responses to the financial crisis and the pandemic have triggered a huge increase in wealth inequality. By lowering policy rates to zero or below and purchasing massive quantities of government bonds, central bankers have forced down interest rates along the yield curve to unprecedentedly low levels. In some countries, notably Germany, yields on all government-debt maturities have fallen below zero.

Although these measures have been essential to giving the economy a sorely needed boost, they have done so by increasing the prices of practically all assets, including stocks, bonds, and residential real estate. That is how monetary policy works. But a large part of the public finds it grossly unfair that while many have suffered unemployment and economic hardship as a result of these two crises, asset owners have gained outsize benefits.

Some monetary policymakers have argued that, regardless of the shifts in public sentiment, their mandates provide them with little justification for addressing inequality and environmental threats. And, in any case, they assert, the tools at their disposal cannot deal with these problems effectively. These arguments no doubt contain a grain of truth, but many people find them unimaginative and unconvincing.

European Central Bank President Christine Lagarde has taken the lead in confronting the new reality by pushing for climate change to be included in a strategic review of the ECB's monetary-policy framework. That review may conclude that the ECB should take environmental considerations into account when deciding which assets to accept as collateral for its monetary operations, and how it should value them. 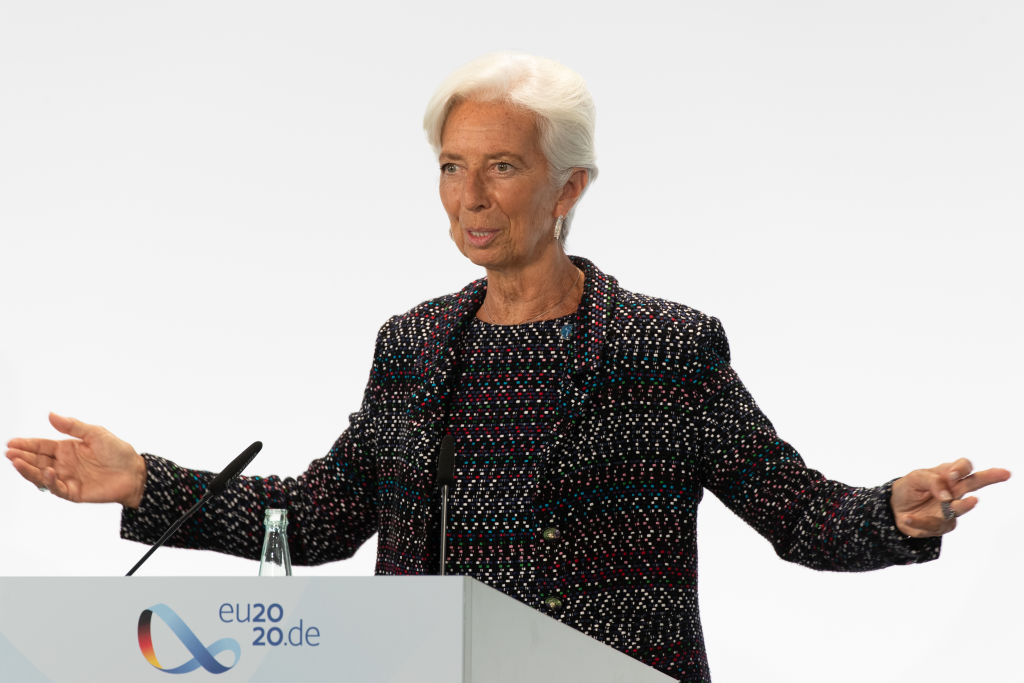 President of the European Central Bank Christine Lagarde holds a press conference during the informal meeting of European Union ministers for economic and financial affairs in Berlin, Germany on September 11, 2020. /Getty Images

President of the European Central Bank Christine Lagarde holds a press conference during the informal meeting of European Union ministers for economic and financial affairs in Berlin, Germany on September 11, 2020. /Getty Images

European banking regulators may then lower capital charges on "green" assets or increase them on "brown" ones, on the grounds that current regulations underestimate the riskiness of climate-unfriendly holdings.

Overall, central banks and financial regulators seem to have several ways to incorporate environmental concerns into their policy frameworks if they so wish. And because the ECB is required to "support the general economic policies in the Union," of which limiting climate change is one, it would seem to stand on firm legal ground in that regard. Importantly, central banks recognize that they can promote the greening of the economy without losing sight of their primary monetary-policy and financial-stability objectives.

Powell went on to say that the Fed will target only the shortfall of employment from its maximum level when setting policy, and worry less about situations when employment exceeds estimates of its peak sustainable level. This reflects the increasingly widespread view that very low unemployment rates are unlikely to trigger inflation, and would greatly benefit low- and moderate-income households.

With the ECB worrying about environmental risks and the Fed concerned about minorities' prospects in the labor market, it is clear that times are changing for central banks. Other monetary policymakers will follow their lead, and those that fail to see the need or are slow to react will suffer reputational damage as a result.

Today's central bankers would do well to heed the advice of the last president of the Soviet Union, Mikhail Gorbachev. When Gorbachev met East Germany's communist leaders in Berlin in October 1989, he warned them that those who act too late will be punished by life. A month later, his hosts, and their regime, were swept away.