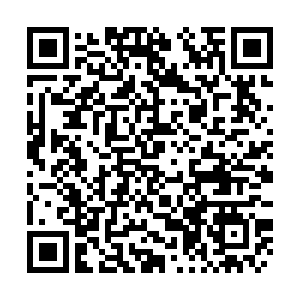 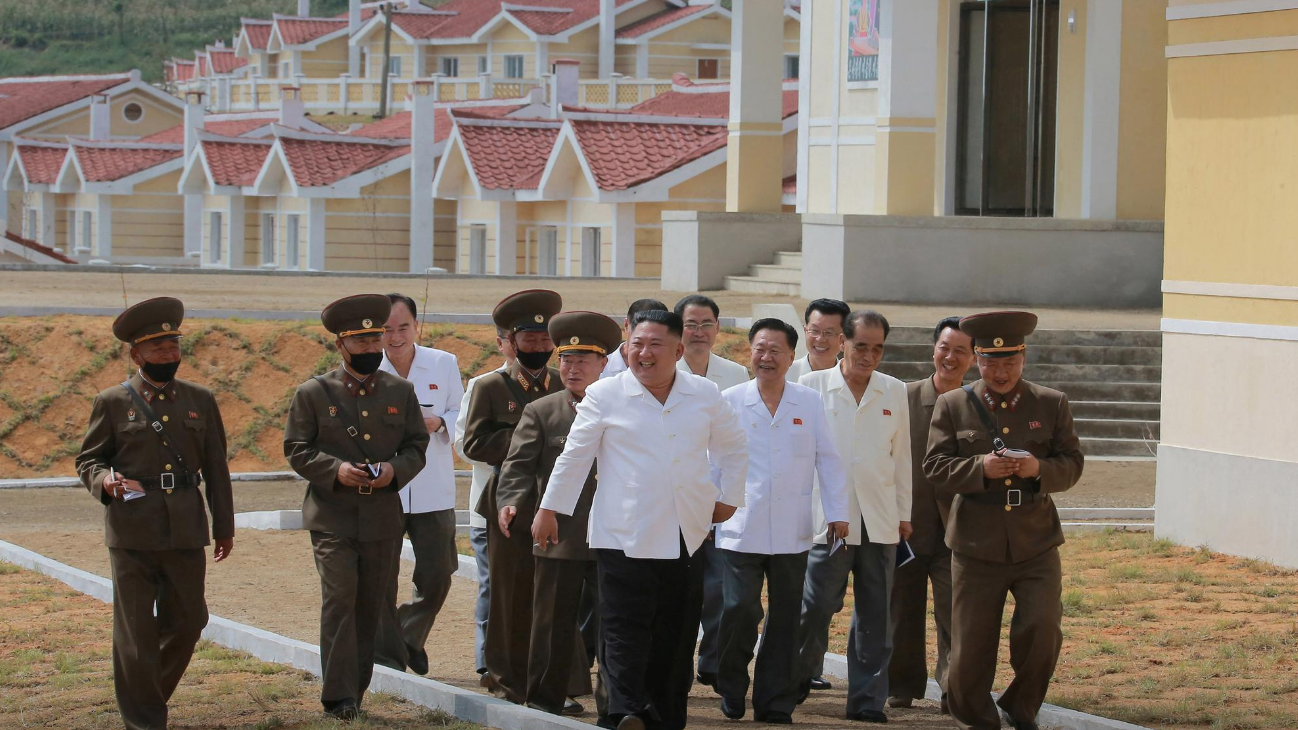 Kim visited the province of North Hwanghae, south of Pyongyang, which had removed all traces of the natural disaster and been successfully rebuilt as a "socialist fairyland," said KCNA.

"Kangbuk-ri had been greatly damaged by the recent heavy rain and strong wind," and its reconstruction was called "the first report of victory to the Party Central Committee in the campaigns for recovery from disaster," said the report.

The visit was the latest by Kim to typhoon-hit areas of the country, having issued alerts ahead of the storms to prevent crop damage and casualties and then dispatched military and party members to help communities recover.

Kim has also made a field visit to the flood-hit Hamgyong province.

"The People's Army is made up of creators of all miracles on this land," Kim said in a statement carried by KCNA.

"The genuine might of the People's Army lies not in the number of troops and the might of ammunitions but in their ardent love for their country."

The DPRK was hit by "disastrous meteorological phenomena" this summer with heavy rains and typhoons that brought the second highest rainfall in the past 25 years, the weather agency said on Monday in a statement carried by KCNA.

The DPRK's agriculture sector is particularly vulnerable to severe weather, and this summer's storms and floods have raised concerns over the country's tenuous food situation.