Djokovic: cannot guarantee he will never be disqualified again
CGTN 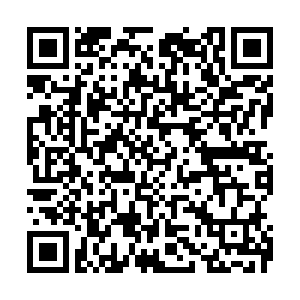 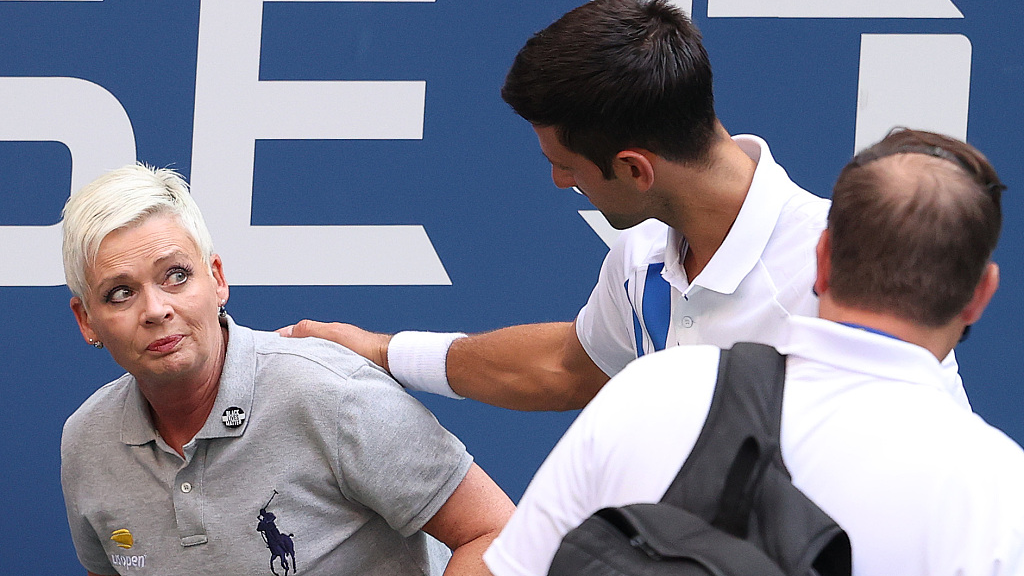 Novak Djokovic of Serbia tends to a line judge hit by the ball during men's singles fourth round match at the 2020 U.S. Open in New York City, U.S., September 6, 2020. /VCG

Novak Djokovic of Serbia tends to a line judge hit by the ball during men's singles fourth round match at the 2020 U.S. Open in New York City, U.S., September 6, 2020. /VCG

World number one Novak Djokovic says he cannot guarantee he will not make a similar mistake that led to his disqualification at the U.S. Open for striking a line judge with a ball, but he remains confident it will not affect his tennis in the future.

This was the first time the 17-times grand-slam champion from Serbia addressed the media since his dramatic exit a week ago.

The Serb was disqualified in the fourth round in New York when he hit a ball in frustration after dropping serve in the first set against Spain's Pablo Carreno Busta, hitting the line judge in her throat and causing her to fall to the floor.

Djokovic, who had already apologized for the incident, said that he called on the lineswoman to check on her health since the incident at Flushing Meadows.

"I cannot promise or cannot guarantee that I will never ever do anything similar to that in my life," Djokovic told a news conference at the Italian Open on Monday.

"I'm going to take this in as profound as possible for me as a big lesson."

Following the incident, the tournament organizers confirmed Djokovic was fined 250,000 U.S. dollars – his prize money for reaching round four. The 33-year-old was also fined an additional 10,000 dollars for unsportsmanlike conduct.

"There was a lot of speculation about whether it was deserved. I accepted it, I moved on," Djokovic added. "Of course I didn't forget about it, I don't think I'll ever forget about it."

The disqualification, however, gave Djokovic more time to regroup before his claycourt opener at this week's Italian Open.

Having won 26 of 27 matches on tour this season, Djokovic remains one of the favorites to win the French Open, which begins on September 27.

"It's great I have a tournament a week or 10 days after it happened because I feel the earlier I get back in competition mode the faster I'll overcome the memory and re-program it. I'm hoping for the best," said Djokovic.