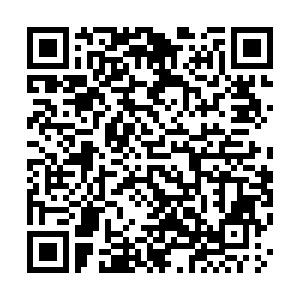 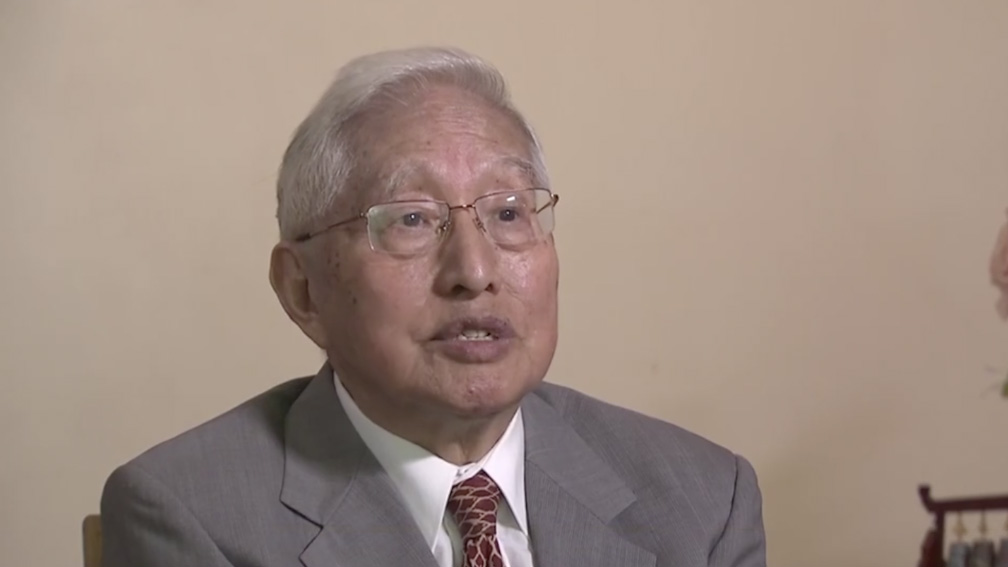 This year marks the 75th anniversary of the founding of the United Nations.

Since the founding of the People's Republic of China in 1949, the country has made achievements in its domestic economic development and gradually expanded its international influence. Great changes took place in the year of 1971.

"It shows that China's international status and its influence in international affairs has greatly improved. With China, a big country accounting for nearly one-fifth of the world's population, the United Nations has become a more universal, representative and authoritative inter-governmental organization. China has contributed its efforts in maintaining world peace and promoting economic and social development," Jin added.

While answering a question about China's role in the UN, Jin said: "As a permanent member of the Security Council, China bears an important position and responsibility. China earnestly fulfills its obligations. The Security Council has formal and public meetings, and sometimes debates or votes on a certain issue. Before this, informal consultations are also conducted. A lot of work has to be done before the formal meetings. There are also many affairs involving Africa and the Middle East. Although China is not directly involved in these issues and these places are far away from China, China has actively played its due role to contribute its wisdom."

Jin was the UN Under-Secretary General from 1996 to 2001, and shared some behind-the-scene stories with CGTN.

"The final resolutions adopted at some meetings have to go through many discussions in advance. For example, there was a conference on human rights held in Vienna. At that time, I was working in Geneva. And some participants from other countries came to talk with me and asked for China's view on this issue. For a long time in the past, when there were disputes between developed and developing countries, they all came to China for coordination, believing China had influence. China adheres to its core principles, and we have done a lot of coordination work," recounted the former UN Under-Secretary General.

"Now unilateralism is on the rise, and the United Nations is facing challenges. I think the United Nations will, in the future, be guided by the principles of the UN Charter and further play a positive role in maintaining international peace and security and promoting social development," added Jin.