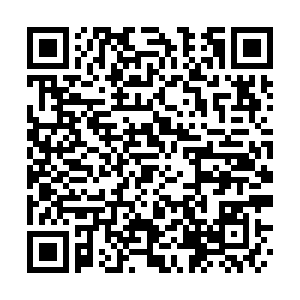 A fire erupted in a landmark building in the central commercial district of the Lebanese capital Beirut on Tuesday, local media reported.