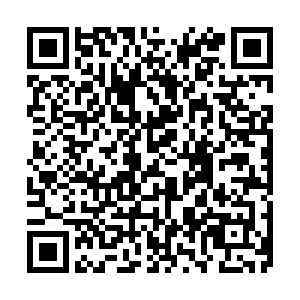 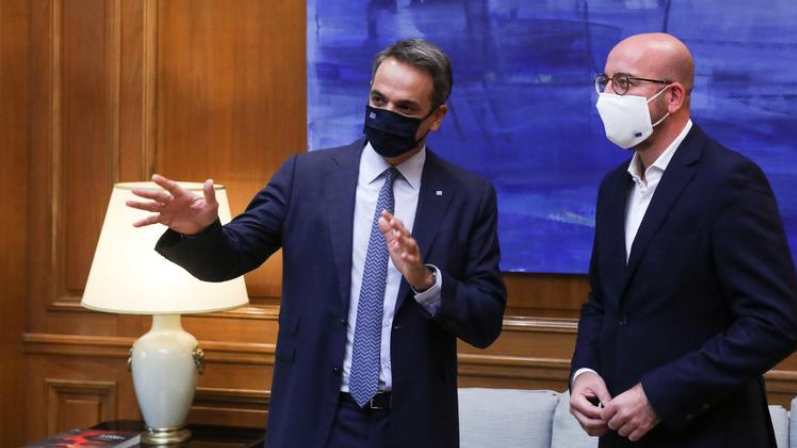 Greek Prime Minister Kyriakos Mitsotakis called on Tuesday for "tangible solidarity" from the European Union in tackling the migrant crisis and tensions with Turkey in the east Mediterranean region.

A fire destroyed Greece's biggest refugee camp last week on the island of Lesbos, leaving around 12,000 people homeless. Thousands are now refusing to move into a temporary new facility and are demanding to be allowed to leave Lesbos.

"It's time for Europe's support to pass from words into actions, to be expressed in tangible solidarity," Mitsotakis said of the migration issue after talks in Athens with the head of the European Union, Charles Michel.

The Moria camp on Lesbos now "belongs to the past," Mitsotakis said, adding that a permanent new facility would be built to replace it, with greater EU support and involvement.

The conservative premier added that the migration issue needs a European response and a new asylum policy.

Earlier on Tuesday, German government sources told Reuters that Germany wanted to take in about 1,500 migrants stranded on Lesbos as a gesture of solidarity with Greece. 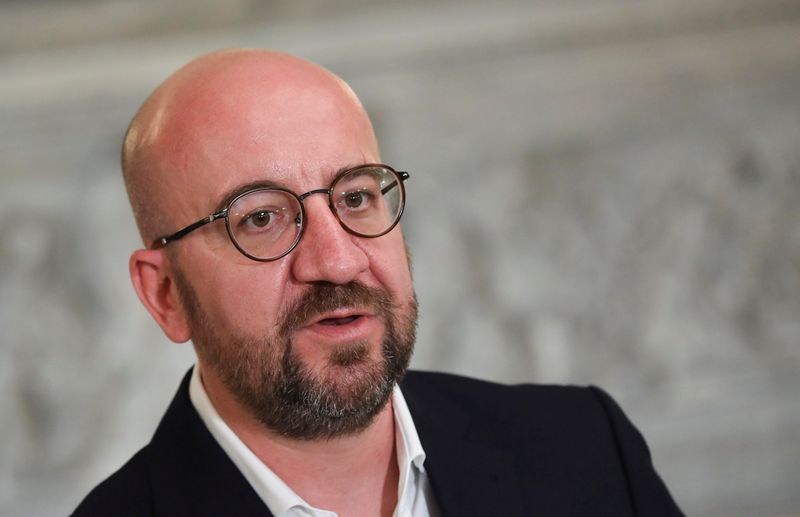 EU members Greece and Cyprus are also at loggerheads with Turkey over maritime zones in the east Mediterranean which are potentially rich in natural gas. The EU says it is drawing up potential sanctions against Turkey if dialogue does not begin.

Ahead of an EU summit on September 24-25 which will discuss the tensions, Mitsotakis said that Greece was ready to enter exploratory talks with Turkey "immediately" on the maritime zones if Ankara ended its "provocations" in the region.

"Exploratory talks actually cover all disputed issues between Turkey and Greece... The previous government (in Greece)... didn't want to actually restart. And this government also has not been willing to restart the exploratory talks, so we have to make an agreement," he said.

The migration issue is not just a challenge for some member-states on the frontline but for the European Union as a whole, Michel, who chairs summits of EU leaders, said after meeting Greek Prime Minister Kyriakos Mitsotakis in Athens.

He also said that "a strong response" was needed on the issue and the EU was working to reach convergence on migration policy.