How is China finding the talent to become a self-reliant chipmaker?
By Global Business, Zhang Shixuan 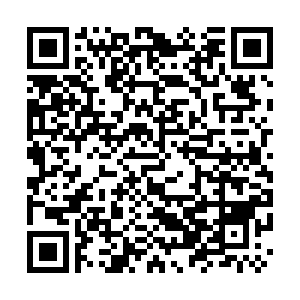 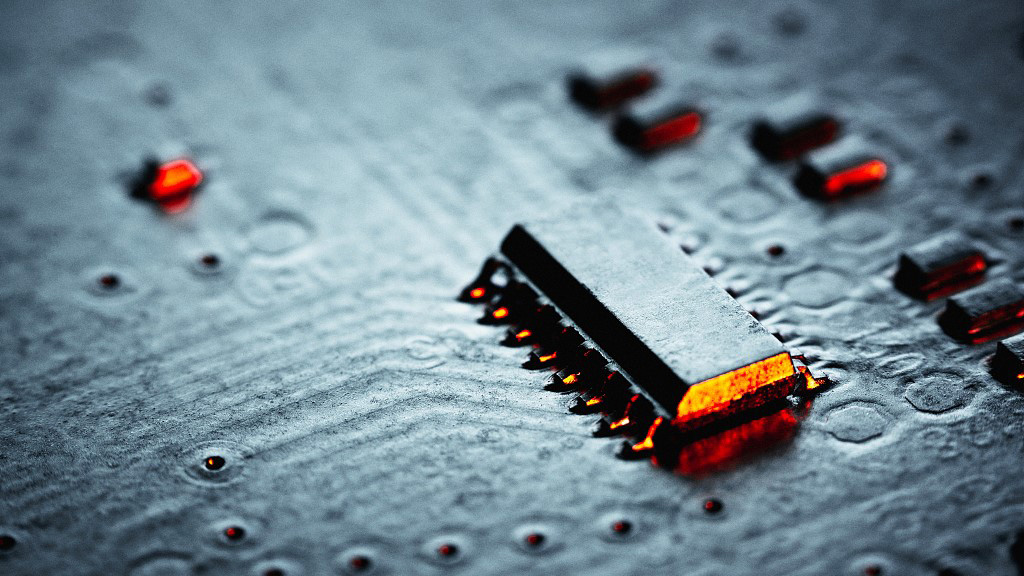 China is the world's largest consumer of computer chips, but it has yet to build its own complete semiconductor industry, which has come under increasing strain with the U.S.'s attempts to choke off its supply of microchips.

For the country to attain its aspirations to be self-reliant in the integrated circuit (IC) industry requires a large number of skilled professionals, which has been known to be lacking.

Several industry experts and academics that CGTN spoke to were optimistic that the talent pool for the IC industry within China would continue to grow quickly, especially with the country's focus on education and research in this segment.

One academic even said that China may emerge at par or even superseding world standards due to the available talent and education standards.

"I don't think there's a major difference in terms of Chinese and education elsewhere. We've also put more emphasis on researchers in China and those returning overseas, who are bringing in advanced technologies such as smart wearables, AI chips," said Liu Chi, professor and vice dean of Beijing Institute of Technology in an interview with CGTN. "Also, China is now spending a lot of effort and lots of money supporting semiconductor research ... All these will help us stand closer, even leading in the global chip industry. I am very confident about that."

Yao Wei is an industry expert who has been designing chips for 15 years, said China's demand and supply of talent in the industry has grown by leaps and bounds compared to 20-plus years ago.

"At that time, in the electronic engineering major, we had more than 100 students. However, in the microelectronics, only half or even less. Around 20 graduates directly entered the IC industry. There weren't many job opportunities in the IC industry, so we have to find other opportunities, especially in the analog design industry. Only a few companies provided very few opportunities at that time," said Yao, who is now a marketing director at Opnous, a smart-sensing and AI technology development company.

"Now, however, the situation has just reversed. Employee numbers at Opnous, which specializes in developing smart sensing chips, have been close to doubling every year. The company now has some 80 employees, and that should double again in the next 12 months," added Yao, whose company expects to make 50 million yuan this year.

Opnous staff's average yearly income is between 200,000 and 300,000 yuan, but even at that level, the company suffers from one of the industry's largest problems — job-hopping, as more and more start-ups enter the business.

"Definitely, we need to pay a reasonable salary. We try to feed them with good enough, very challenging work. They feel they can grow with the company. So they can grow their value when they stay in the company," said Opnous CEO Bill Liu.

Last year only 30 percent of the chips used in China were domestically made, according to the country's State Council. But the government wants that number to reach 70 percent within five years. And that means the demand for designers and engineers greatly exceeds the supply.

In 2019, the integrated circuit industry in China grew at an annual compound rate of more than 20 percent. This rapid development means high demand for skilled staff, and the industry now has a huge labor gap, lacking 320,000 qualified employees, said China's Ministry of Industry and Information Technology last September.

But the latest figures offered by China Semiconductor Industry Association show that of university graduates in majors related to integrated circuits, fewer than 20 percent actually went to work in the field.

Zhou Pingqiang, assistant dean of School of Information Science & Technology at ShanghaiTech University, said one of the issues is that starting pay for chip designers is lower compared to other academic majors. ShanghaiTech University has nearly 550 students majoring in electronics, but the majority of them are picking internet companies as their first employment choice. And an increasing number are choosing computer science as their major, not electronics for integrated circuit design.

"Like computer science masters, they can typically start with a salary of around 200,000 to 300,000 [yuan]. But for electronic engineering or microelectronics, [it] probably starts from 100,000 or 200,000. It can double, or even more. For IC companies, a project runs like three years. For internet companies, probably just half a year. So most of the money probably tends to go to the internet, not IC," said Zhou.

The central government has taken measures to nurture homegrown talent in the semiconductor industry. Earlier this year, the State Council approved the establishment of an integrated circuit university program, which means integrated circuit design and production is now a recognized major in universities. The hope is that more support will now go to IC education.