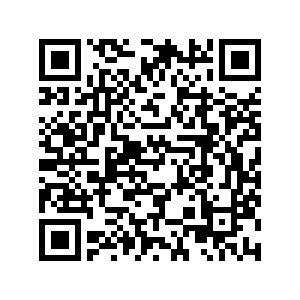 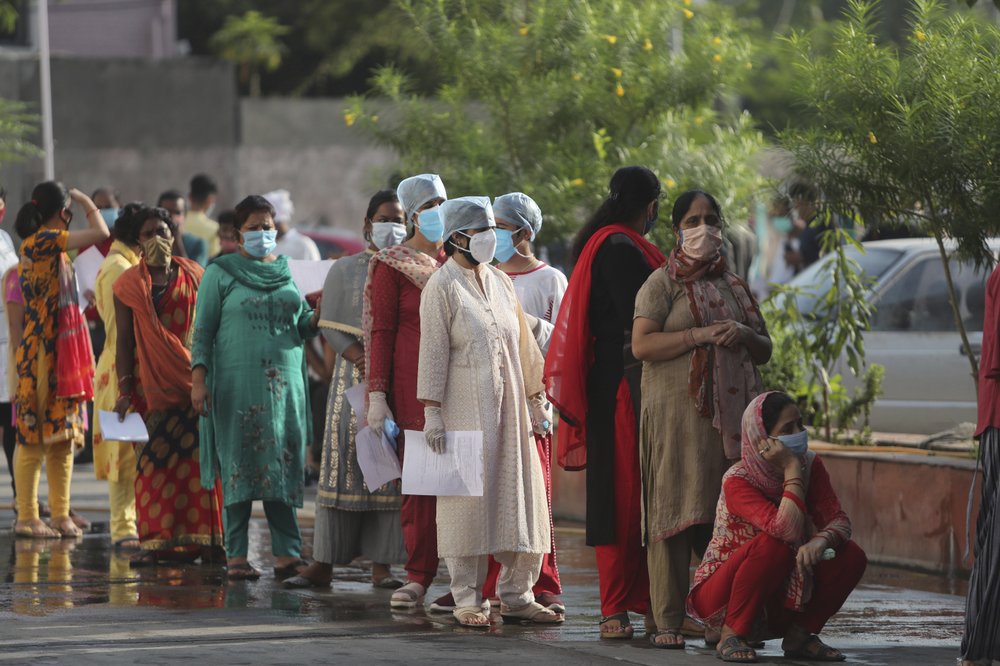 People wait in a queue to register their names to have their nasal swab samples taken to test for COVID-19 in Jammu, India on September 15, 2020. /AP

People wait in a queue to register their names to have their nasal swab samples taken to test for COVID-19 in Jammu, India on September 15, 2020. /AP

With 4.93 million confirmed cases, India has the second-highest total in the world after the U.S. Infections have maintained an upward surge amid an ease in coronavirus restrictions nationwide. More than 600,000 new cases have been confirmed in the last week alone.

Maharashtra, with more than one million cases, remains the worst-affected state in India, followed by Andhra Pradesh, Tamil Nadu, Karnataka and Uttar Pradesh.

India, however, also has the highest number of recovered patients in the world, according to Johns Hopkins University. The country's recovery rate stands at 77.8 percent, with nearly 3.8 million people recovering from the virus so far, according to the Health Ministry.

India's parliament, which reopened Monday after being shut down for more than five months due to the coronavirus, said that more than 10 million migrant laborers had made their way back to their home states from various corners of the country during a strict nationwide lockdown. It said there was no data available for the number of migrant deaths.

A flood of migrant workers, out of money and fearing starvation, poured out of cities and headed back to villages when Prime Minister Narendra Modi ordered the nationwide lockdown on March 24. The unprecedented migration was one key reason that the virus spread to the far reaches of the country. 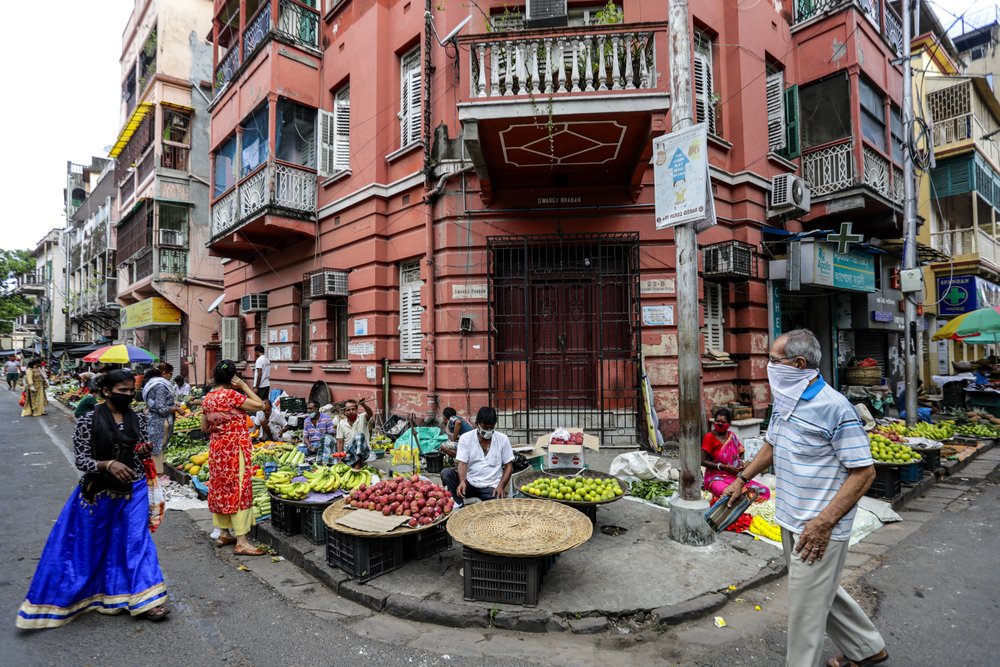 People wearing face masks to prevent the spread of the coronavirus shop for vegetables in Kolkata, India on September 15, 2020. /AP

People wearing face masks to prevent the spread of the coronavirus shop for vegetables in Kolkata, India on September 15, 2020. /AP

The lockdown also caused a severe economic crisis. India's economy contracted by nearly 24 percent in the second quarter, the worst among the world's top economies.

The Chinese mainland registered eight new COVID-19 cases on Monday, all from overseas, the National Health Commission said on Tuesday. No domestically transmitted infections have been recorded on the Chinese mainland for 30 straight days. No deaths from the disease were reported on Monday while 11 patients were discharged from hospitals.

The Chinese mainland's COVID-19 tally stand at 85,202 confirmed cases and 4,634 deaths while 361 asymptomatic patients are under medical observation.

South Korea's daily coronavirus number remained in the low 100s for a third consecutive day, maintaining a downward trajectory. The 106 cases announced Tuesday brought the country's total to 22,391, including 367 deaths.

South Korea's daily jump has remained in triple digits for more than a month, but its caseload has recently gradually slowed down in the wake of stringent social distancing rules. The government on Monday relaxed physical distancing guidelines in the greater Seoul area, the heart of a recent viral resurgence.