Japanese ruling Liberal Democratic Party's (LDP) new head Yoshihide Suga, in line to become the next prime minister, appeared set on Tuesday to continue his predecessor's policies by keeping key cabinet ministers and party officials in their posts as he had promised.

Finance Minister Taro Aso and Foreign Minister Toshimitsu Motegi are likely to stay in their positions, according to multiple media reports, as is LDP's secretary-general Toshihiro Nikai. Yasutoshi Nishimura is likely to be reappointed as economy minister. 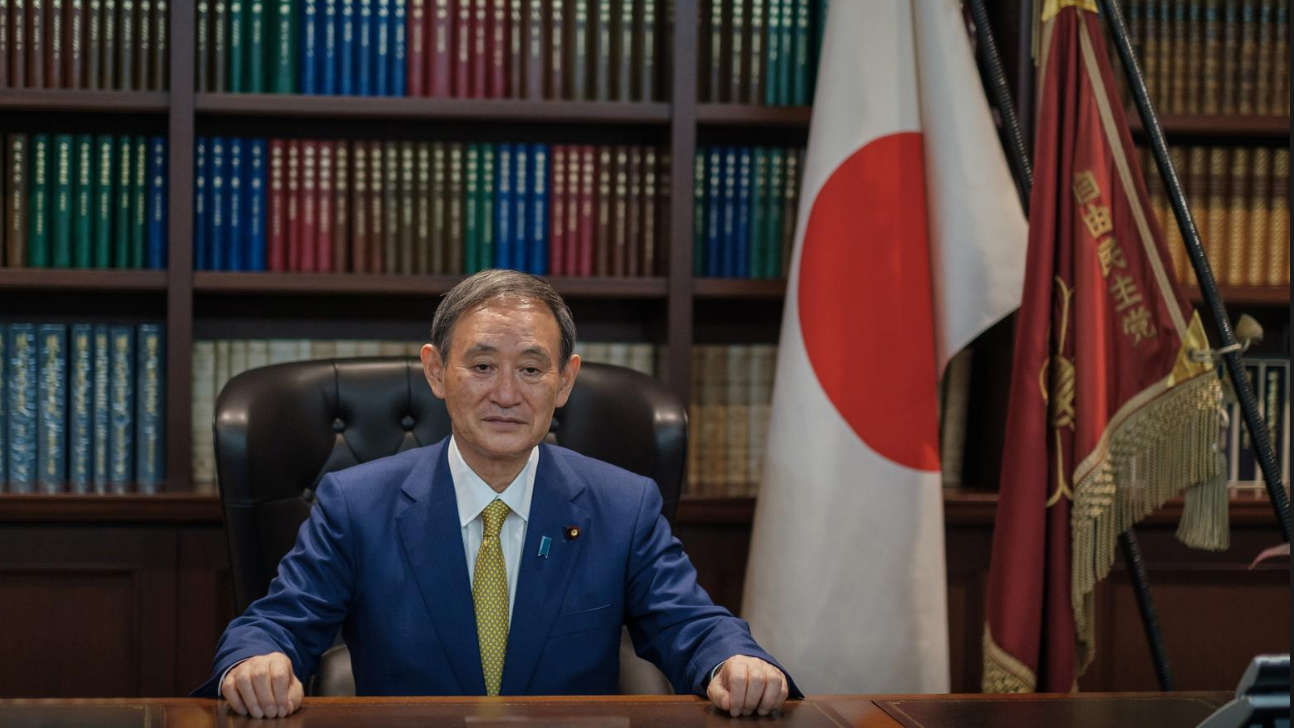 "Many different elements are needed," Suga said on Monday, when asked about who should replace him. "One is their fit with the prime minister, but thinking about it overall, they also need to have broad strengths, that will be the most calming."

Suga, long a loyal aide and chief cabinet secretary under outgoing Prime Minister Shinzo Abe, on Monday won a landslide victory to take over the Liberal Democratic Party (LDP). He pledged to carry on many of Abe's policies, including his signature "Abenomics" economic strategy.

Suga is virtually certain to be elected prime minister in a parliamentary vote on Wednesday because of the LDP's lower-house majority. He will serve out Abe's term as party leader through September 2021.

He faces a vast array of challenges, including tackling COVID-19 while reviving a battered economy and dealing with a rapidly aging society in which nearly a third of the population is older than 65.

Known more for his work behind the scenes, Suga emerged as favorite to replace Abe, Japan's longest-serving premier, after Abe said last month he would resign because of ill health, ending nearly eight years in office.

There is widespread speculation that Suga could take advantage of strong support ratings to dissolve the lower house of parliament and call snap elections to earn a full three-year term as LDP head, but he appears wary.

"What's important now is to contain the pandemic while also reviving the economy. I don't think we can immediately (dissolve the lower house) just because the pandemic is contained," Suga said. "That's a decision that must be made looking comprehensively at various factors."