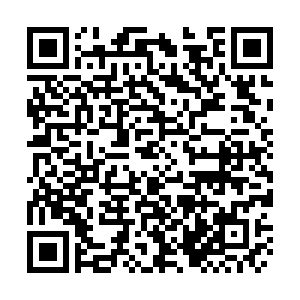 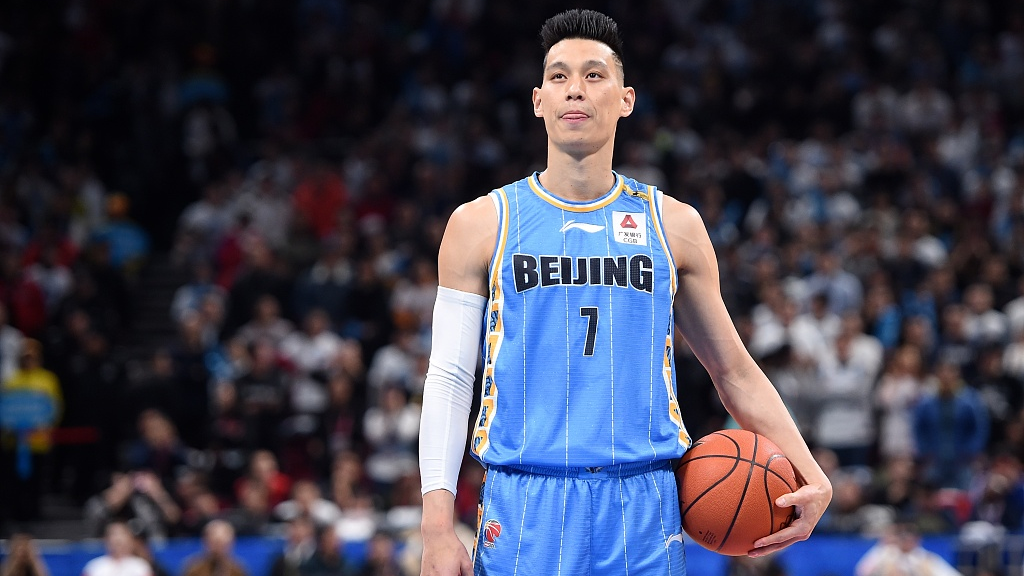 Beijing Ducks have announced that Jeremy Lin will leave the club and return to the U.S. where he hopes to play in the NBA again.

The 32 year-old Lin says the Ducks treat him very well, but he still dreams of playing in the NBA and must pursue it. Lin joined the Ducks last summer, and played an average 32.9 minutes in 43 games as a foreigner. He averaged 22.7 points, 5.6 rebounds, and 5.6 assists per game, and helped Beijing reach the semifinals in the playoffs where they lost to eventual champions the Guangdong Southern Tigers. 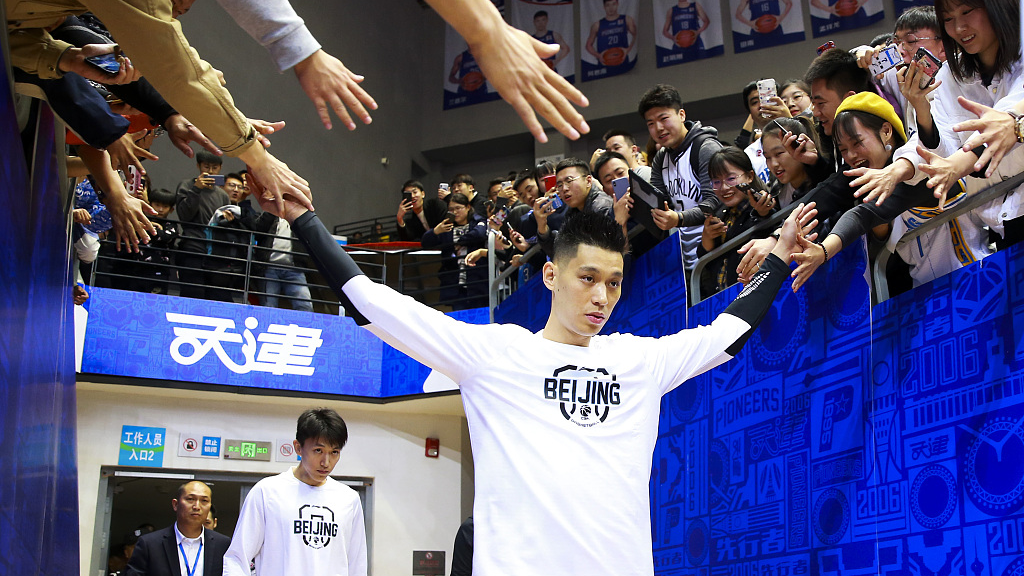 Jeremy Lin of Beijing Ducks is greeted by local fans before a CBA regular season game against Tianjin Pioneers in Tianjin, November 3, 2019. /VCG

Jeremy Lin of Beijing Ducks is greeted by local fans before a CBA regular season game against Tianjin Pioneers in Tianjin, November 3, 2019. /VCG

Lin said that it was a tough decision for him and he has spent four weeks thinking it over. He said the Ducks have given him all he wanted, but finally he made the decision to go to pursue his dream. Reports say some NBA teams have been in contact with Lin, but he hasn't made any decisions yet. The Beijing Ducks offered their best wishes to Lin and hope he has a promising future.