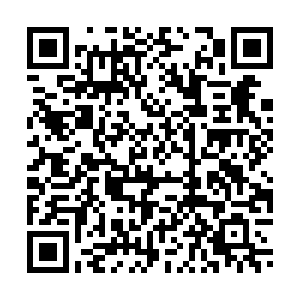 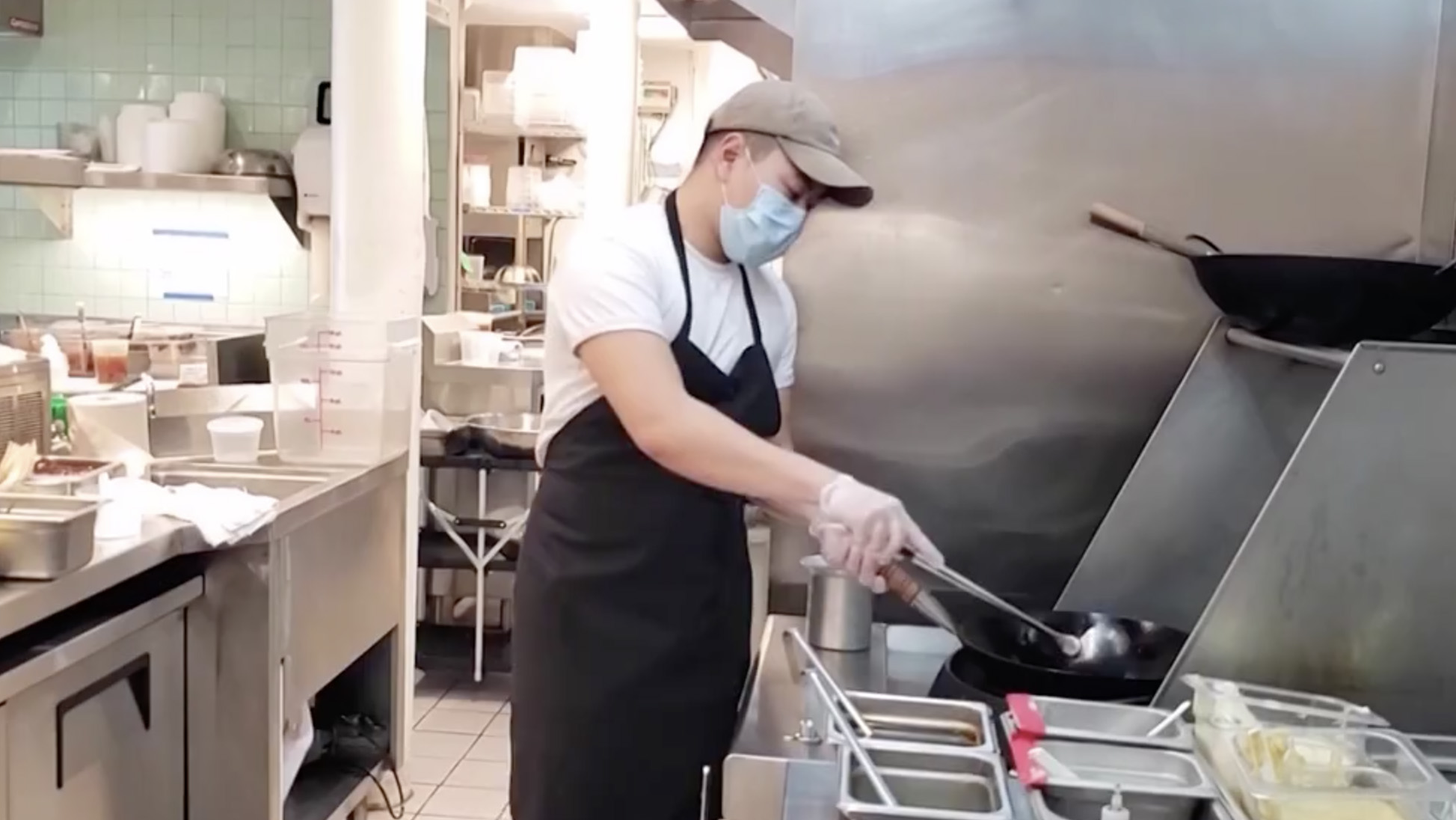 Unable to weather the economic fallout of the coronavirus pandemic, many restaurants in New York City have gone out of business, but one has defied the odds by focusing on the diversity of Chinese food and the power of social media.

The restaurant is Junzi Kitchen, a modern fast-casual Chinese eatery in Manhattan that serves up fare described as authentic, honest and straightforward. Its executive chef is 27-year-old trailblazer Lucas Sin.

We find Sin in the kitchen of his Greenwich Village restaurant, ready to whip up a dish for a new onsite pop-kitchen called "Nice Day Chinese Takeout" that pays homage to American Chinese food… a cuisine that has long fascinated Sin, an immigrant from Hong Kong.

"This is our take on chow mein, which is very popular in American Chinese restaurants," explained Sin from behind his mask as he speaks over a sizzling wok. "But the way we do it, the sauce that we put in, is more similar to the original Cantonese version than the American version."

Sin's take on this quintessential American Chinese recipe hints at how the chef has kept the business going strong in a pandemic that has crippled the economy.

Sin was eager to defy stereotypes about Chinese food and give it the respect he felt the cuisine deserves, but he also wanted to explore the reach and evolution of Chinese food across cultures.

"I wanted to give my team a chance to research and think about how Chinese food might actually be good for you," he said.

"There's this sentiment that Chinese food must be bad for you if people are getting sick in China, there's that end of the narrative, and there's also my research in how big Chinese cuisine is across the Chinese diaspora all over the world."

For his customers, he kicked off a series called "Distance Dining" in which he partnered with a diverse range of chefs to design fully cooked three-course meals that customers can order in advance, to show how Chinese food intersects with the cuisine of other cultures, from Creole to West African.

"Chinese food seems to have almost an uncanny ability to be everywhere around the world (and) touch so many different communities. I wanted to explore those intersections."

Once the food is delivered, diners can tune in to an Instagram Live session with Sin and other chefs for a demonstration on how to properly heat the food for an authentic experience.

Straight from the chefs' home kitchens, the sound of cooking is accompanied by a dash of banter and a sprinkle of humor. For those hungry for human connection in these strange times, it puts the "social" in social distancing.

But the pandemic has been anything but social. For America's Chinese community, the coronavirus emerged as relations between China and the U.S. deteriorated and spilled over into Chinese communities.

In New York, Chinese restaurants were hit by a one-two punch from the pandemic's economic fallout as well as a spike in racism against Asians, fueled by the White House which blamed China for the coronavirus.

There were increasing reports of Asians being attacked or verbally assaulted, and Chinese restaurants vandalized and defaced. Sin had beer cans and a fluorescent light bulb thrown at him.

"I think the wonderful thing about coming here to the U.S. as an immigrant is that I have the privilege of not needing to think of myself as a minority, but when friends in the industry especially have been facing expressive anti-Chinese sentiment, I think that's when it really hits home the most," he added.

The upside, according to Sin, is that some in the businesses have chosen to build resilience. That might explain Junzi Kitchen's own story of survival.

"Our primary mission at Junzi is to show people that Chinese food is more wonderful and diverse than they might think otherwise," he told us.

"Just because there's a pandemic out there doesn't mean that the mission goes away."