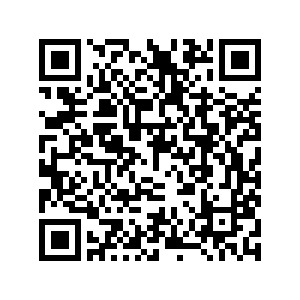 A global survey published Tuesday showed that the overall impression of China's image continues to improve.

A total of 11,000 respondents from 22 countries participated in the 2019 China National Image Global Survey, which was jointly conducted by the Academy of Contemporary China and World Studies and London-headquartered consulting company Kantar Group.

Compared with previous surveys, the 2019 version added topics including China's advocacy of exchanges and mutual learning among civilizations and the general impression of China's national image since the founding of New China 70 years ago, covering politics, diplomacy, economy, culture, science and technology, among others.

China's overall image kept improving internationally in 2019, said the report, adding that over 60 percent of overseas respondents believed that China's national image has kept getting better over the past 70 years, affirming the country's achievements over the period.

According to the report, the overseas respondents expected China to focus on building its image as a "contributor to global development," a "country with a rich history in the East," and "a major responsible nation."